When a movie is described as slow or “not much happens”, that’s not always a bad thing. In fact, whether to give you a sense of impending doom or to make you notice a certain aesthetic, slow movies can be very powerful.

Below are our picks for the best movies that can be described as slow, but which are actually very engaging. 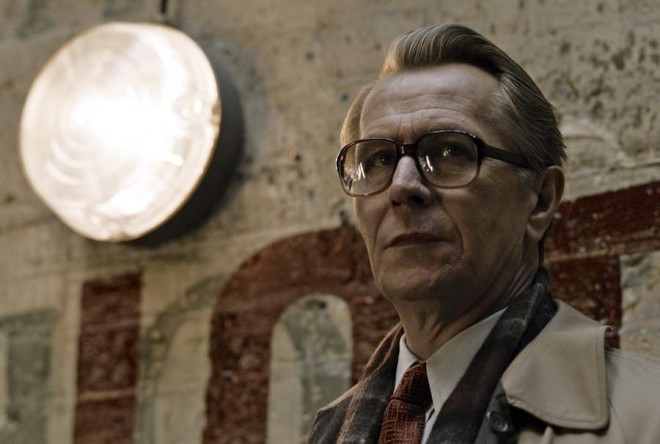 A slow-burning spy thriller set within the British intelligence service during the height of the Cold War, this complex drama is highlighted by Gary Oldman’s acutely understated performance. As a high level agent brought out of retirement to ferret out a mole within the MI5, he exudes intensity and intellect with unerring precision. The story itself is exceptionally complicated and yet highly engaging. I felt that casting and corresponding screen time made it clear whom the mole would turn out to be…but you may disagree. 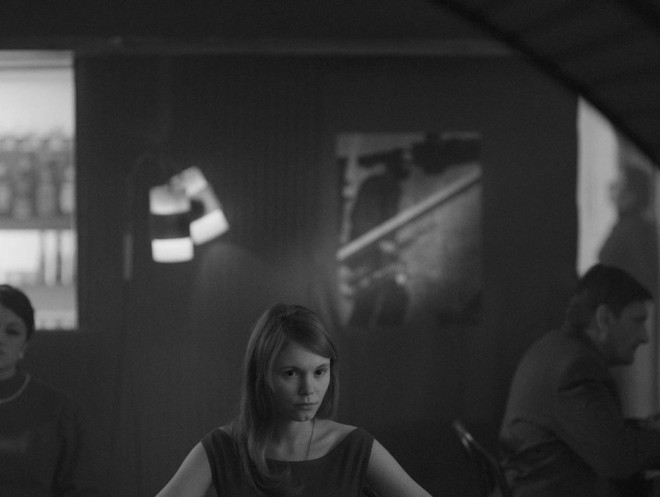 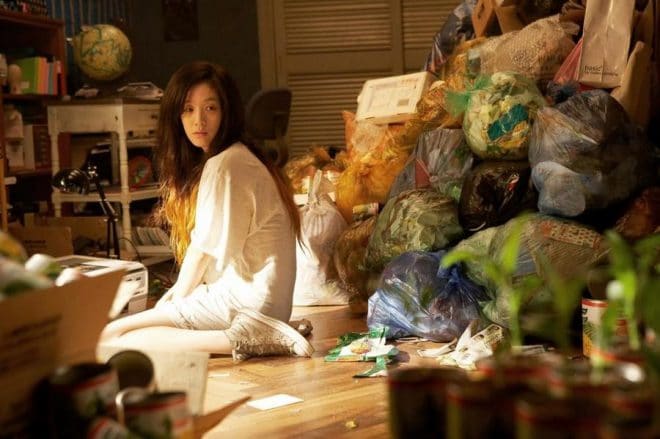 I didn’t know anything about the movie before watching it (this was my husband’s pick for ‘one of us picks something that the other knows nothing about’ night). It is Korean, sweet, funny, touching, unique, odd, poignant. I think the fact I knew nothing about the movie when I watched made it even more enjoyable so I hesitate to write more details in this review! Since watching it I have read that an American remake may be in the works, so I would recommend watching it before there is too much info out there about what is destined to be a less charming and successful version 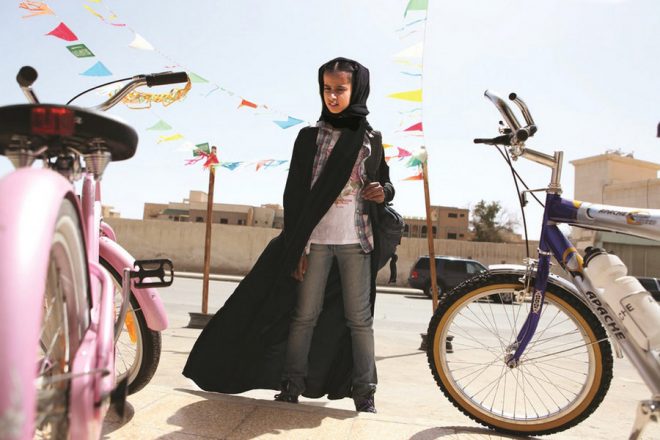 Wadjda is a smart, spirited 10-year-old girl who wants nothing more than to own her own bike, something that is frowned upon in the Saudi Arabian suburb where she lives. While it’s not technically illegal for women to own bikes, it is thought of as something that is “dangerous to a girl’s virtue,” and it’s worth noting that this is a society where women are also not allowed to drive their own cars. Wadjda devises numerous schemes to earn enough money to buy a bike (selling bracelets, making mixes of Western pop songs, delivering clandestine messages between men and women), before getting caught by the headmistress at her school. It is then that Wadjda hits on the ultimate money-making scheme: there is to be a Koran-reciting contest at her school with a hefty cash prize, and she’s determined to win. There is a subplot involving a growing rift between Wadjda’s parents; while there is clearly a lot of love between both parties, it becomes increasingly clear that her father may be leaving her mother for another woman who could potentially bear him a son (a common practice). This subplot is handled with respect and little judgement though, as it is simply the way things work in this culture. Yet, as Wadjda is coming-of-age and learning about the limitations placed on her as a girl, she is obviously negotiating ingenious ways of pushing back against those limitations. The film is subtle and humane in how it handles the slowly changing cultural and gender dynamics in a traditionally conservative, patriarchal society. It wouldn’t work without a strong central performance from first-time actor Waad Mohammed though — she is never less than believable as a clever, determined and joyful 10-year-old, and her journey towards adulthood is both heartbreaking and inspiring. 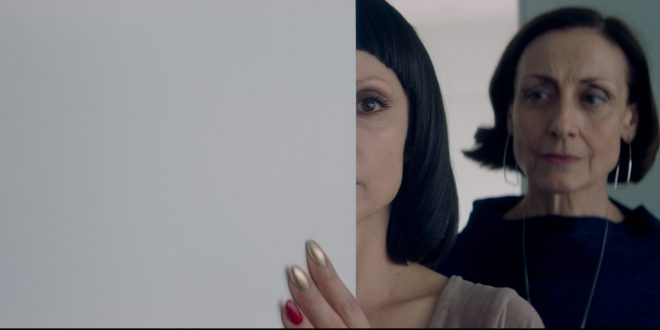 In this unique Spanish drama-thriller, a famous 90s popstar called Lila loses her memory and forgets how to perform. A big fan of hers, Violeta, is offered the unique opportunity of helping her idol find herself again.

Quién te cantará, which translates to “who will sing to you” is a fascinating exploration of fandom and the relationship between fan and idol. And it definitely doesn’t hurt that Lila’s music, made specifically for the movie, is fantastic!

It’s from a promising new Spanish director, Carlos Vermut. His last movie, Magical Girl, was widely acclaimed and won awards in almost every festival it showed in. 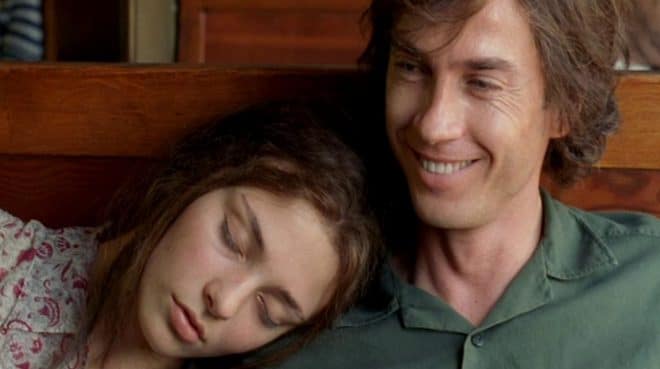 Let me just preface this by saying The Best of Youth is 6 hours long. Yes, that’s 358 minutes of run time, and it puts off a lot of people. But if you’re into unusual movie premises like me and up for the challenge – the reward is tremendous. The Best of Youth tells the story of four friends through a period of 30 years; what they go through how they develop their personalities, their worldviews, etc. And because it spans such an extended period of time, it acts as a highlight reel of moments from the characters’ lives (so the long run-time actually feels short). It wouldn’t be an understatement to say that you’ll probably never know characters of any movie as well as you will in The Best of Youth. A perfect illustration of the genius of Italian cinema that gave us The Great Beauty and other amazing movies. 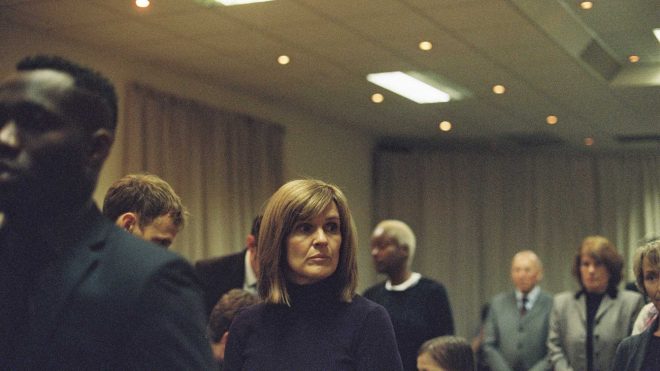 This is a slow but well-made movie about a Jehovah’s Witness family, directed by a former member of the organization.

The family is made of Alex, her mother, and her older sister. Alex follows her mother and her religious teachings with the utmost loyalty, especially as she refuses a blood transfusion that is crucial to her health. Her older sister starts showing signs of independence by lying to her friends about her family’s faith and dating a Muslim man.

Apostasy is about family bonds versus belief bonds. It’s not a movie that judges or preaches, rather it simply portrays the complex situations that structured religion creates. 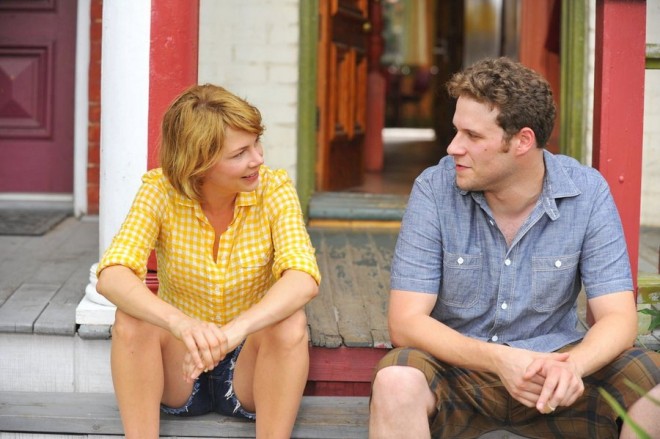 Take this Waltz is a movie that wants you to have a problem with it. It’s about a woman (Michelle Williams, Blue Valentine) torn between her husband (played by Seth Rogan) and a new man who entered her life. It’s an emotional and honest account as well as a mature slice-of-life film that you will appreciate either if you are familiar with a similar situation in real life, or if you give the film a chance, which I recommend you do. 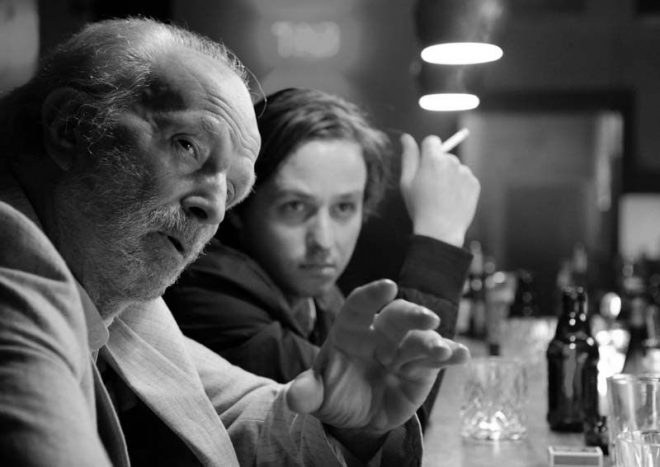 A black and white movie, A Coffee in Berlin is an early Woody Allen reminiscent film with a great emphasis on the emotions it handles.  It flows naturally, telling the story of Niko, a young college dropout in a period of his life where he has to face loneliness and lack of money and success. He goes from observing the people of Berlin to first realizing he is becoming a stranger to them and then lastly deciding to do something about his life. It’s a whimsical German film with a lot of heart, as much of a tribute to youth as it is a tribute to the city of Berlin. 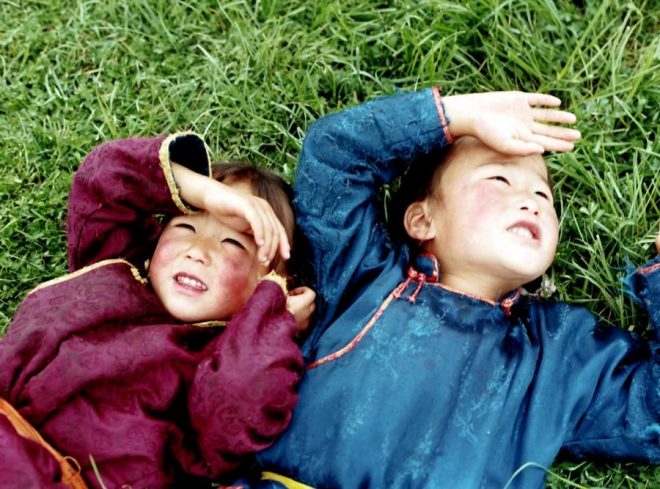 Vivid, sweeping landscapes surround the simple beauty of a Mongolian family navigating the pressures of globalization while still practicing their traditional nomadic lifestyle. Ostensibly it’s about the charming, captivating relationship that forms between a young girl, Nansal, and a dog that she finds. However, the magic of this slow, enthralling film is that it captures the brilliance of familial relationships and power of culture and stories through this simple backdrop. And it is a simple film; everything you can learn from this film comes through its gentle storytelling that invites you to recognize the beauty and profundity that exists in everyday lives.

Genre: Drama
Actor: Batchuluun Urjindorj, Buyandulam Daramdadi, Nansal Batchuluun
Director: Byambasuren Davaa
Rating: G
That's all from us for the 10 Best Slow Movies That Are Actually Amazing! For more, subscribe to the newsletter. It's ad-free, spam-free, and algorithm-free. You get two e-mails every week with the best of Netflix and Amazon Prime, and nothing else.