Random The Very Best All Movies
We the Animals (2018)
Recommended 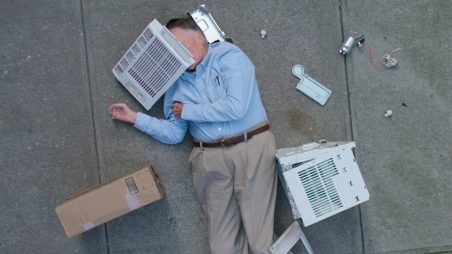 A darkly hilarious portrait of the inevitability of death. 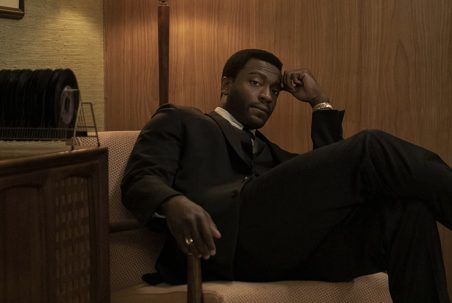 A nuanced look at Malcolm X and Muhammad Ali. 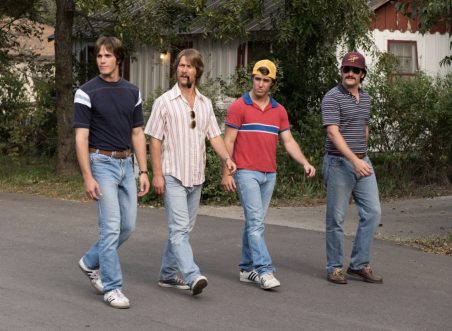 A group of college freshmen baseball players hit the town in 1980, Texas, where they’re here for a good time, not a long time. 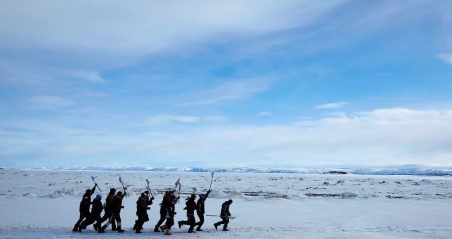 An uplifting sports drama set in a remote Indigenous community. 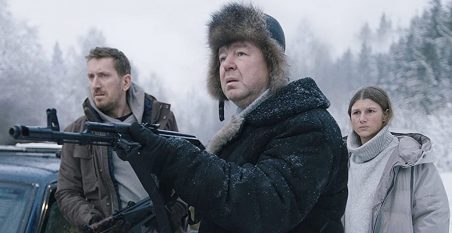 A Russian thriller about a deadlier pandemic where society goes violent. 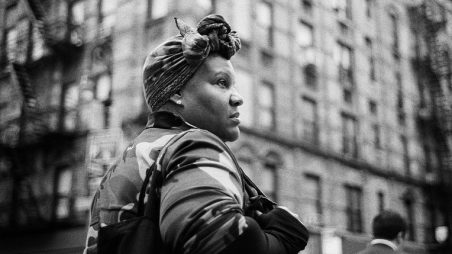 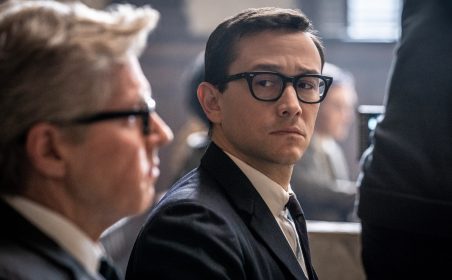 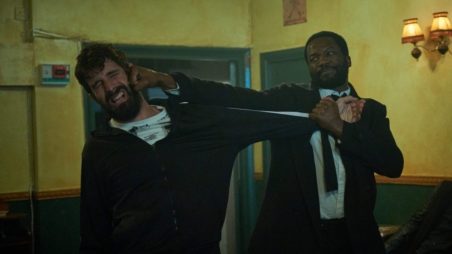 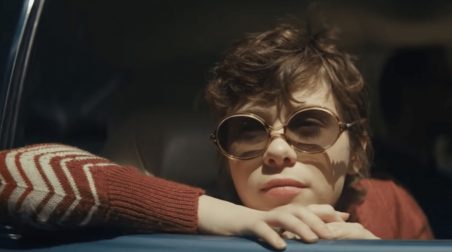 An easy road-trip movie with an abundance of heart. 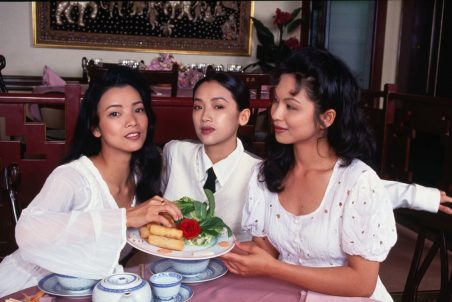 A film that centers family, food, love and the relationships between them. .

A smart and exceptionally well-performed drama about a heavy metal drummer who starts to lose his hearing. 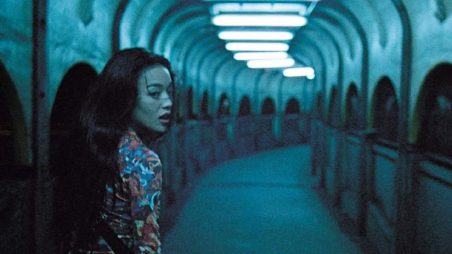 A tale about Taipei, along with its ups and downs. 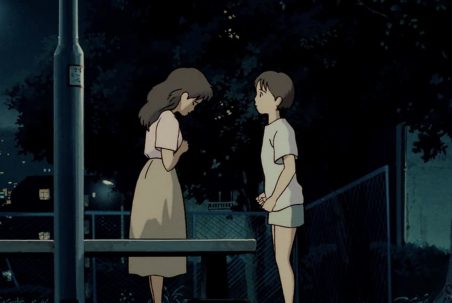 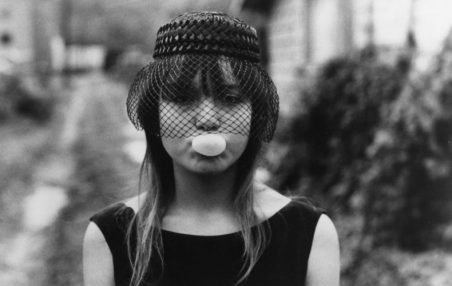 A clear-eyed and tender documentary of youth living in the streets of eighties Seattle. 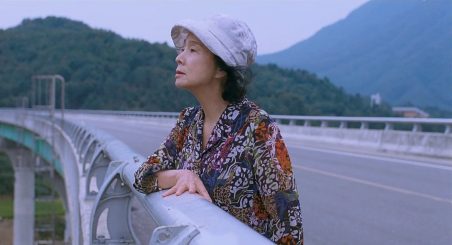 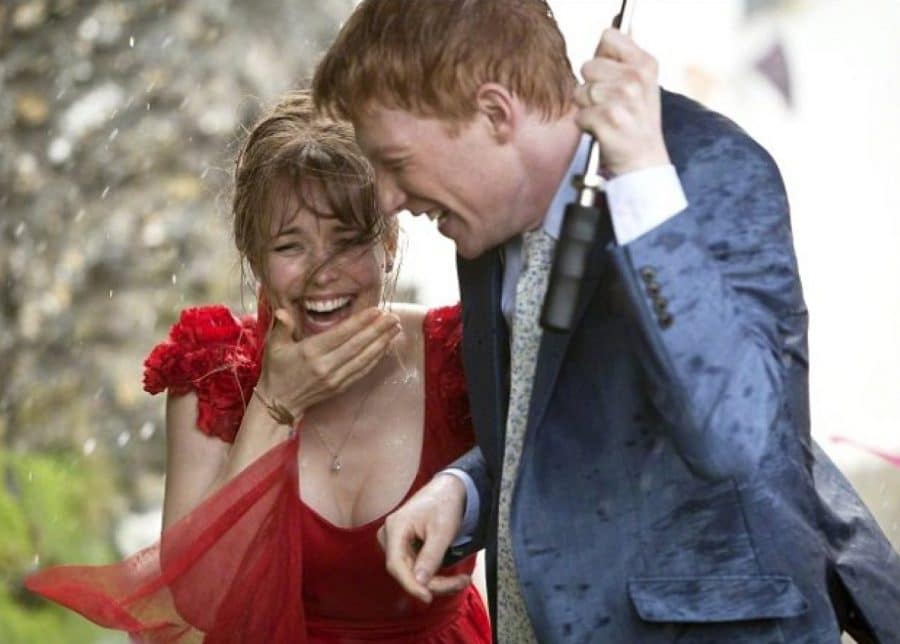 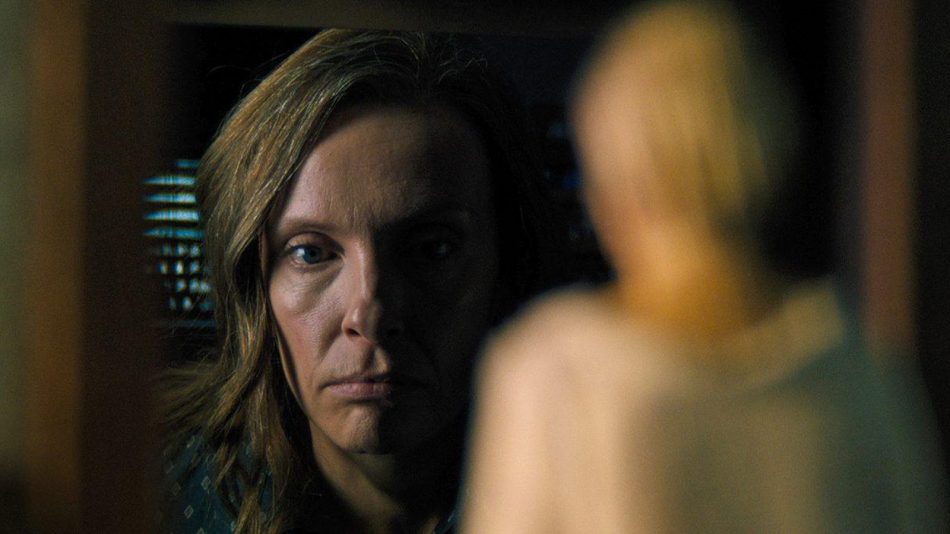 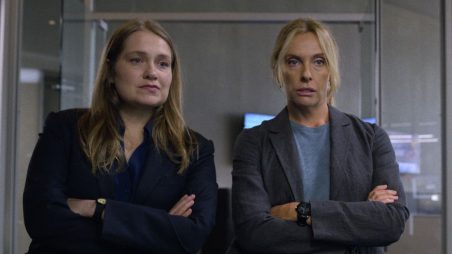