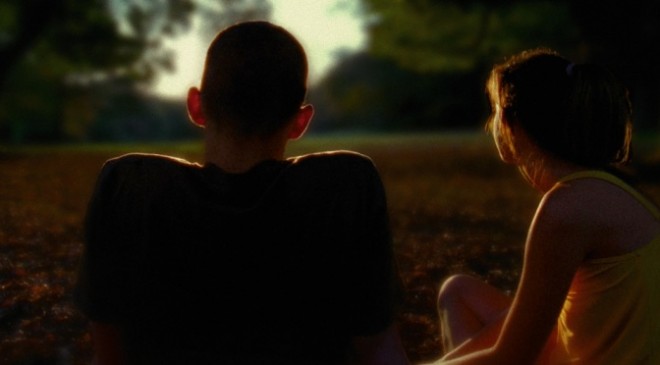 In this raw, psychedelic drama, an American drug dealer living in Tokyo with his sister is killed at a night club. His spirit continues to float above the city and past, present, and future are woven together to complete the tale of his life. Taking a page from the Tibetan book of the dead, the film aims to explore one answer to life's most epic question: What happens when we die? Definitely not for the faint of heart, there is drug use, gore, and challenging themes throughout the movie. Its unique cinematography also captures Tokyo quite well. 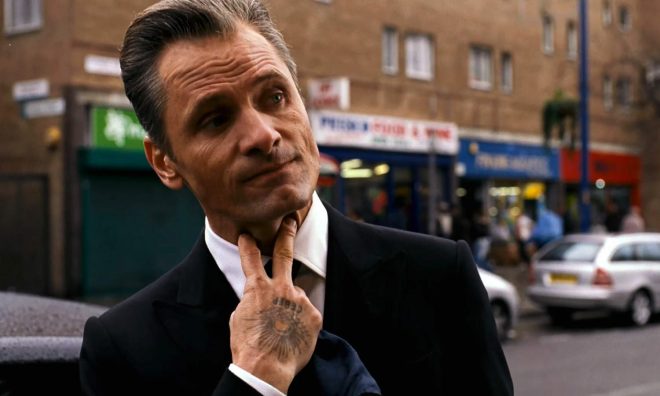 Starring a tattooed and terrifying Viggo Mortensen, Eastern Promises is a Russian gangster thriller film set in a very nasty London. Operating at a fever pitch of grim violence and revenge, the film has moments of humanity and charm, thanks to the visionary director, David Cronenberg, in one of his most approachable films. While the violence and action are brutal and cathartic, equally as impressive is Mr. Cronenberg's sharp understanding of the London crime scene and the various factions and languages that make up the largely hidden underworld. 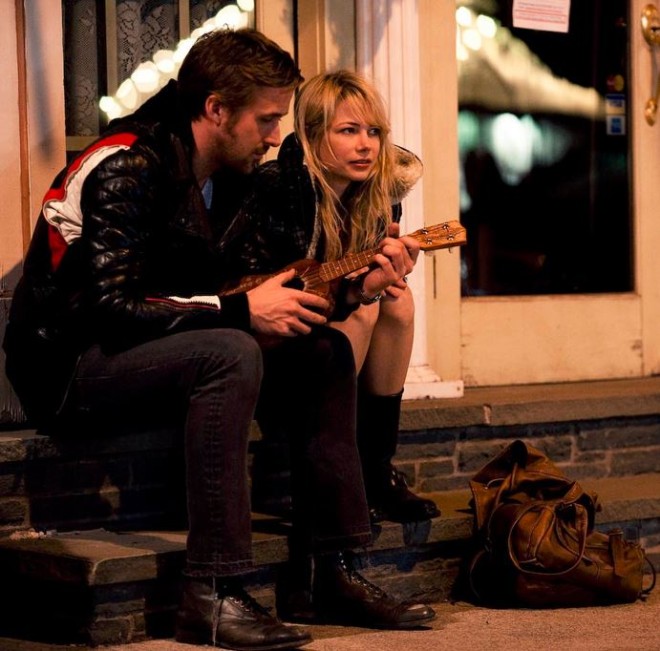 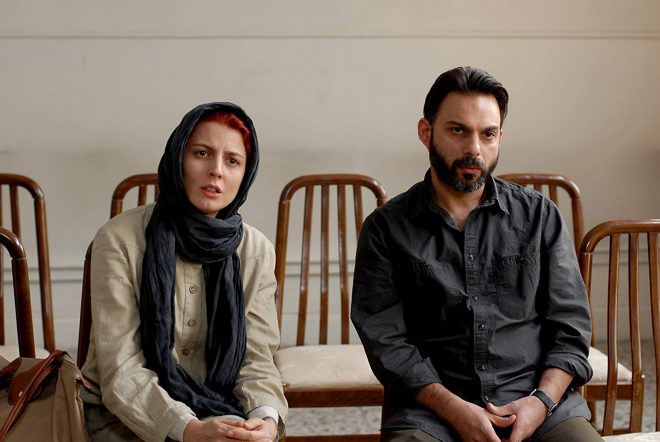 Winner of an Oscar and a Golden Globe among endless accolades, A Separation is a movie about an Iranian couple faced with the decision of leaving the country for better opportunities or staying to take care of a sick parent. If you’ve ever been curious about the humans of Iran beyond the politics, and by cultural extension, humans of Middle-Eastern countries, watch A Separation. But hold it, “An interesting foreign movie” is not how A Separation should be viewed (it’s not Slumdog Millionaire). As someone who grew up in a middle-class Muslim family, this film may be the only one to thoroughly portray many integral aspects of my upbringing.  It perfectly depicts the delicate interaction between high moral standards and the realities of underdevelopment: how many bad people are only good people running out of options, and how parents raise their children in a shell of protection from the outside world while struggling to also introduce them to it. On a separate level, it also portrays how people live ready to have every privilege they have ever had revoked and how the constant need to “man up” transforms people, as well as the role of religion in all this. A Separation is my movie, and so I am asking you to watch this film the same way I’d want you to come visit and get to know my home country.