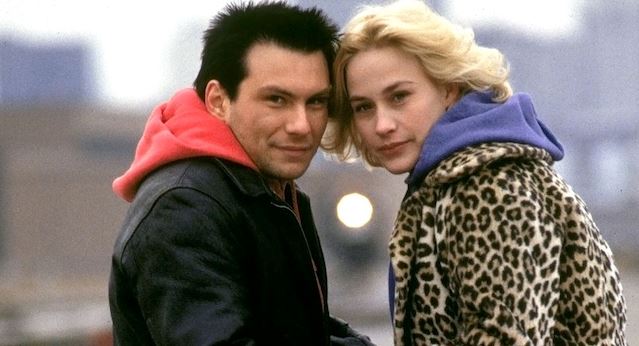 8.1
Best Film
That's all for the Best Romance Movies to WatchBest Movies to Watch In English
Continue discovering great movies and shows:
All good movies 500+ curated filmsAll good shows 100+ curated TV series
Become a subscriber to:
103 Unlock 103 exclusive suggestions
Receive the premium-only newsletter (you can also easily mute it)
Mark suggestions as seen and not interested
Your name on our supporters page