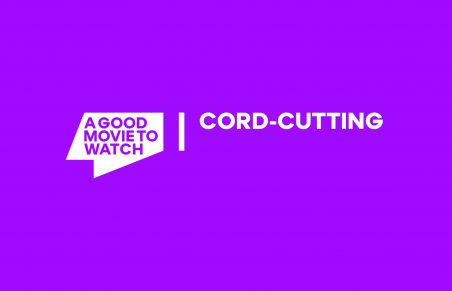 That's all for the Best Movies to Watch by Mary Birdsong.
Continue discovering great movies and shows:
Random Top Movies Top Shows Categories
Subscribe to:
150 Unlock 150 exclusive suggestions (our rarest finds)
Mark suggestions as seen and not interested
Not see any ads
Add your username to our supporters page