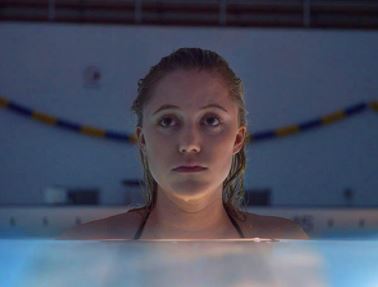 This movie is distilled horror. A teenager sleeps with her boyfriend for the first time, after which he tells her that he was the latest recipient of a curse that is transmitted through sexual contact. After she becomes completely paranoid without any manifestations, the curse manifests itself in assassins that kill their way to her. A genuinely creepy film that’s also very smart.

Quite literally a no-words documentary on the ever-turning wheel of life. . 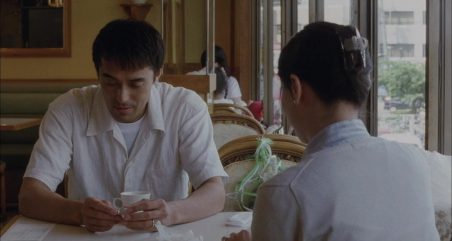