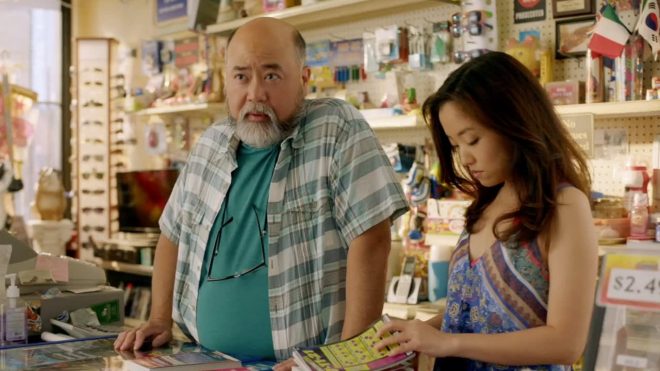 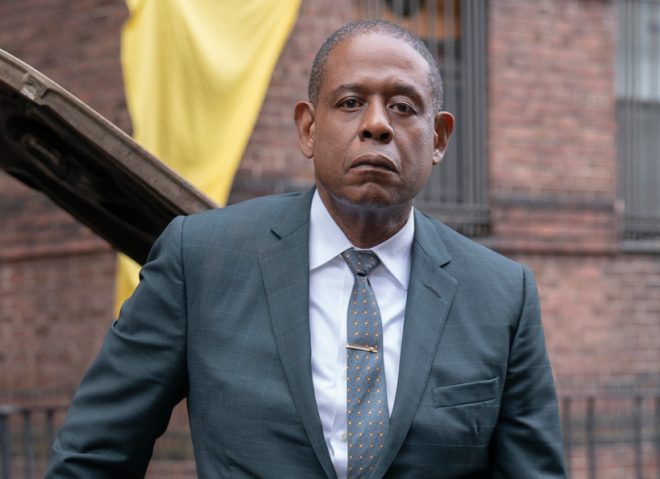 The prequel to American Gangster with Forest Whitaker. 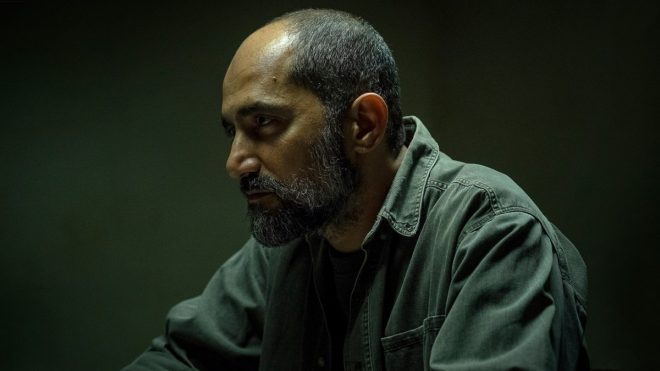 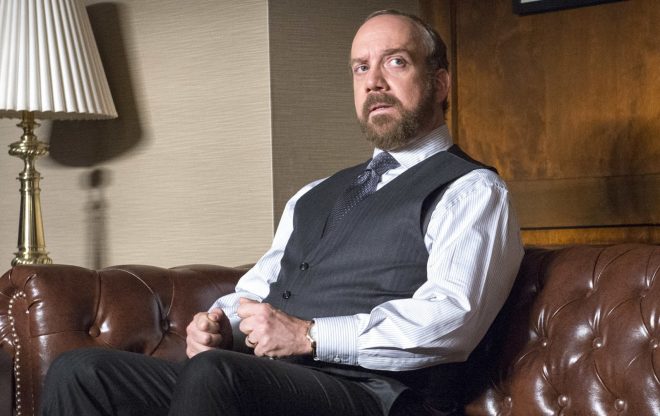 Paul Giamatti and Damian Lewis (Homeland) star opposite each other as a prosecutor and a billionaire suspect in this well-crafted drama.Axe is a venture-capitalist who lost his business partners in 9/11 and who is widely appreciated in the public eye for his charity work. He comes under scrutiny from a ruthless and unusual public prosecutor (Giamatti) after allegations of insider-trading. The two alpha-male types go head-to-head which makes for an immensely watchable fight. 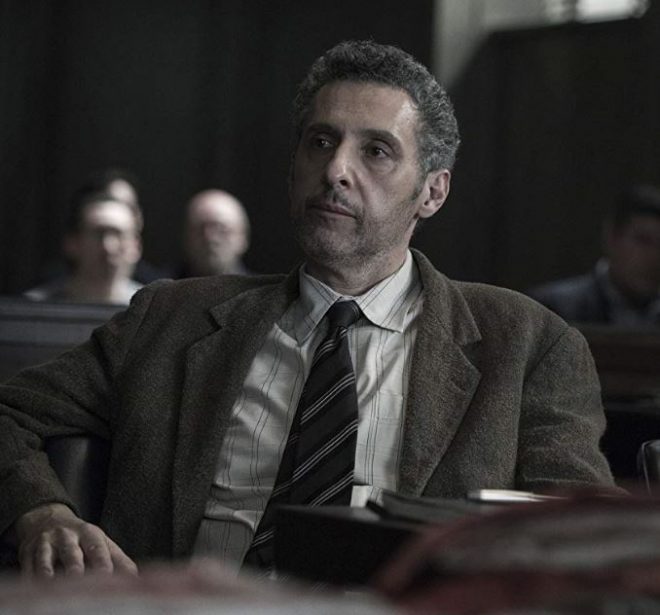 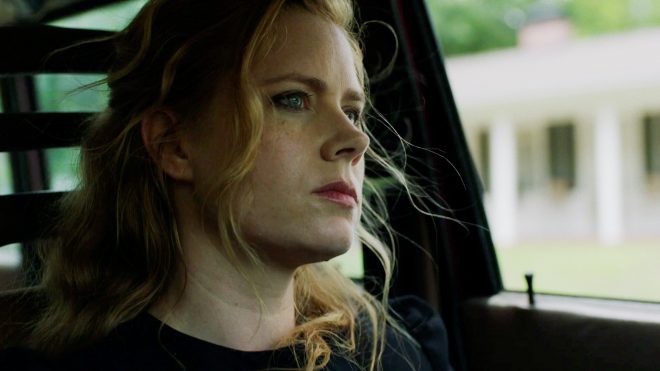 Amy Adams and Patricia Clarkson are an incredible duo. 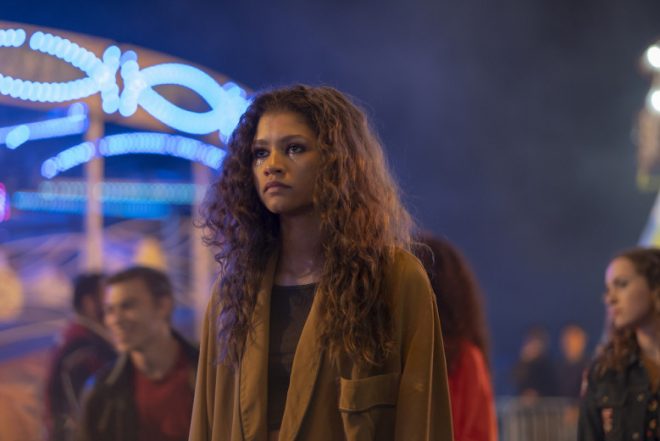