Athlete A 2020 / The documentary event of the year 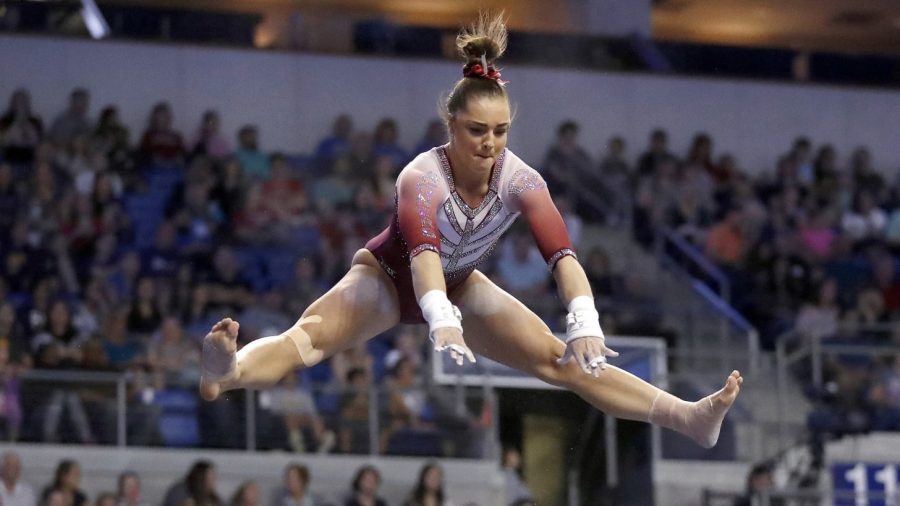 This groundbreaking documentary follows the USA Olympics sexual abuse case that made headlines in 2015. Through interviews with Olympians, their families, and investigative reporters, it’s also a documentary on the overall culture of abuse in gymnastics: sexual, physical, and emotional.

In one scene from the 1996 Olympics, gold medalist Kerri Strug has to run, vault, and land – all with a severe foot injury that was covered up by her coaches. She does this twice, limping between attempts and crawling off the mat on the second, crying. Meanwhile, her family, her coaches, the spectators – the World – is celebrating.

When she’s carried off, it’s Larry Nassar, the pedophile at the center of the documentary, who carries her.

Athlete A is groundbreaking exactly because it illustrates that the problem is not only with one doctor, or the 54 coaches who were also found guilty of sexual abuse, or the morally bankrupt leadership of USA Gymastics; it’s also about what went so wrong with society to see the abuse of young girls as cause for celebration. 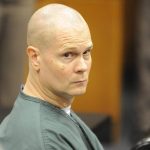 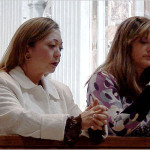 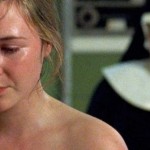 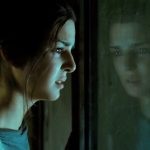