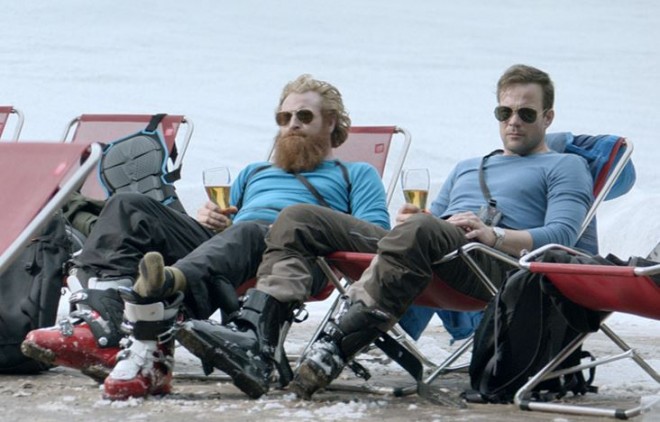 7.3
That's all for the Best Comedy Movies to WatchBest Movies to Watch by Ruben Östlund
Continue discovering great movies and shows:
All Movies All Shows Movies that Matter Filters
Subscribe to:
150 Unlock 150 exclusive suggestions
Get the premium-only newsletter (you can also easily mute it)
Mark suggestions as seen and loved
Add your name to our patrons page