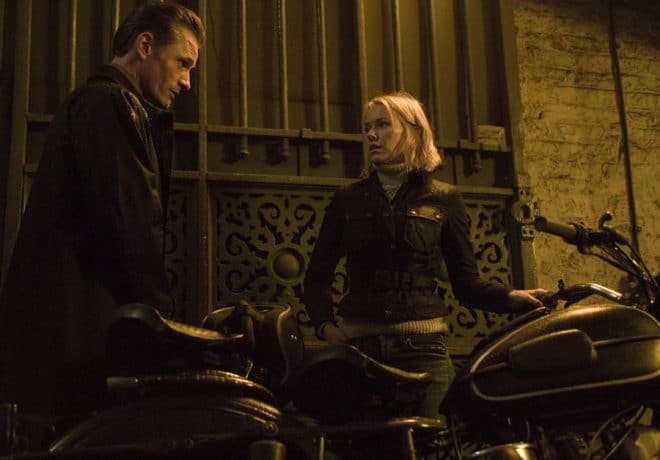 Starring a tattooed and terrifying Viggo Mortensen, Eastern Promises is a Russian gangster thriller film set in a very nasty London. Operating at a fever pitch of grim violence and revenge, the film has moments of humanity and charm, thanks to the visionary director, David Cronenberg, in one of his most approachable films. While the violence and action are brutal and cathartic, equally as impressive is Mr. Cronenberg’s sharp understanding of the London crime scene and the various factions and languages that make up the largely hidden underworld. 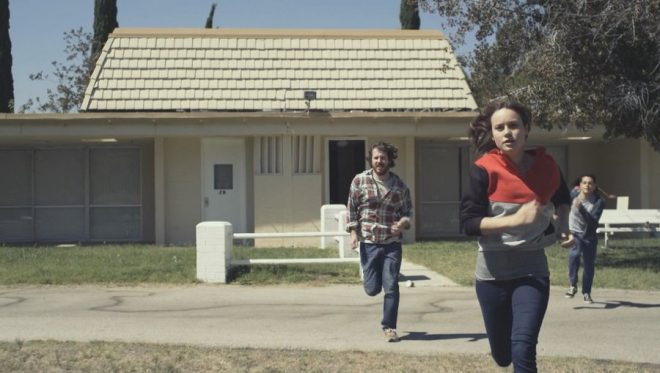