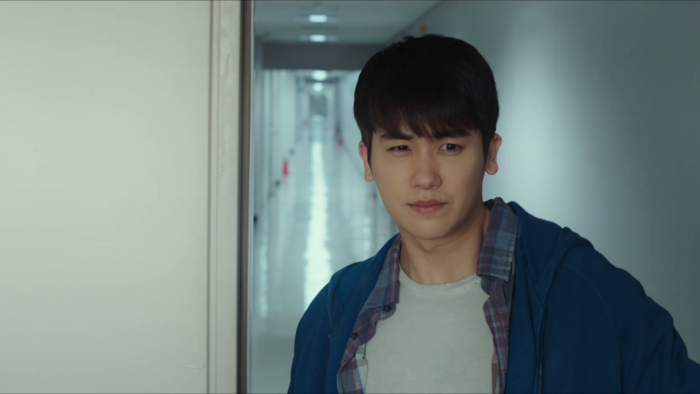 With hallyu, or the Korean pop culture wave, taking the world by storm thanks to global media phenomena like Parasite and Squid Game, South Korea has become an even greater premier destination for art and entertainment. Korean cinema and television has always been a popular export from the country, but now the trademarks of its movies and shows have become eminently recognizable. Be it their emotionally powerful romances and melodramas, their oddball comedies, or their vicious and violent thrillers, Korean filmmakers have found their own expressive language that resonates across all demographics.

And with the sea of Korean content available to us today, some of their great films might be buried under the algorithms. So here we’ve selected 10 movies to help keep your hallyu fixation fresh. 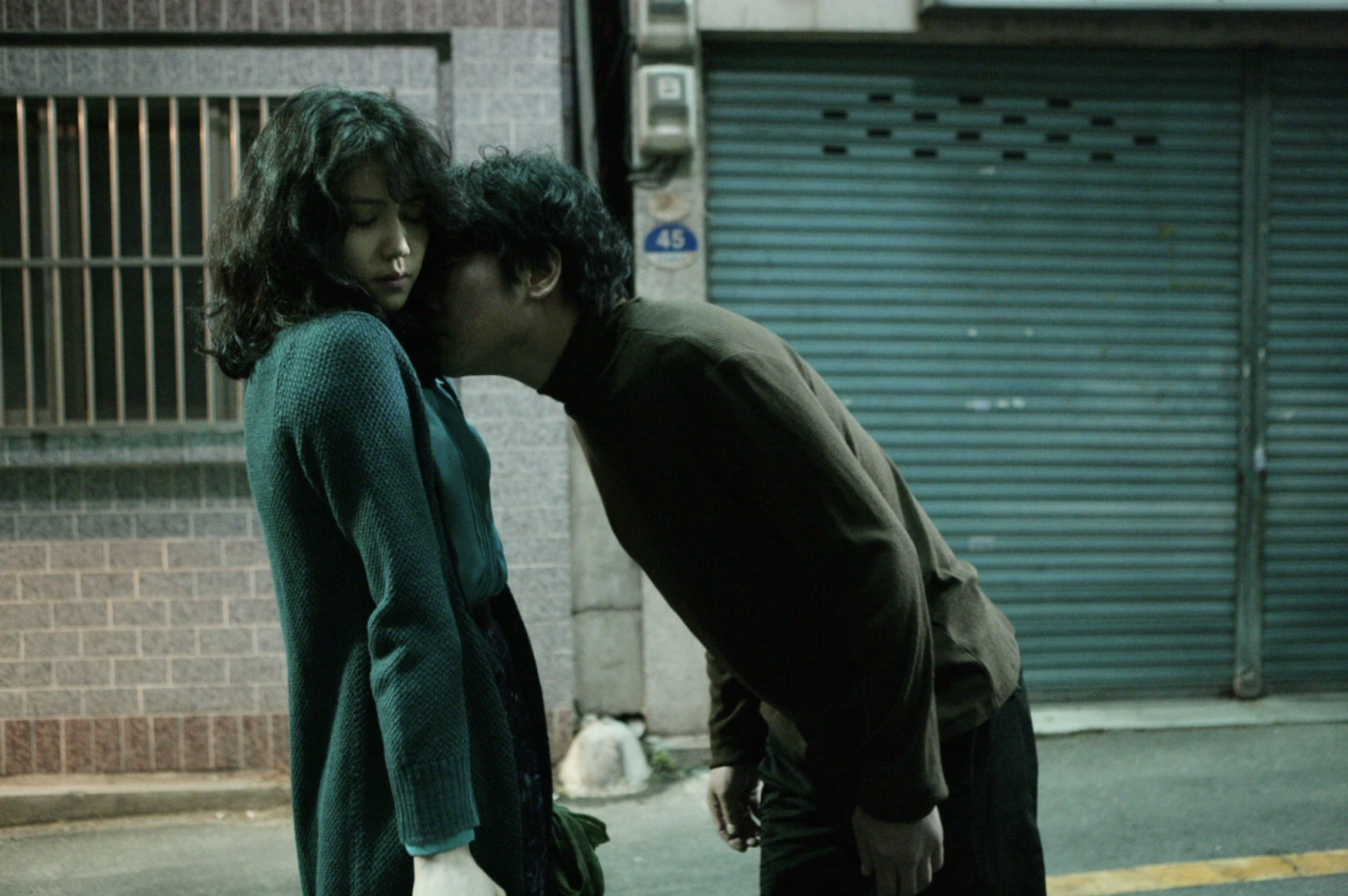 A thirst for love, a thirst for recognition, a thirst for sympathy, a thirst for meaning, a thirst for life, and a thirst for blood. Director Park Chan-wook and actor Song Kang-ho, two of the biggest names in South Korean cinema, join forces for the first time in a modern take on the supernatural. In present day South Korea, Catholic priest Sang-hyun (Song) volunteers himself as a human experiment during the formulation of a vaccine against a deadly virus. When the experiment fails and he is thought to be dead, he resurrects as a conflicted vampire, one whose moral code continually goes against his intrinsic desires. Along with Song and long-time collaborator cinematographer Chung Chung-hoon, Park creates a riveting atmosphere that is both very scary and sad. By blending elements of horror and drama, he also achieves putting a fresh and unique spin on the time-honored vampire film. 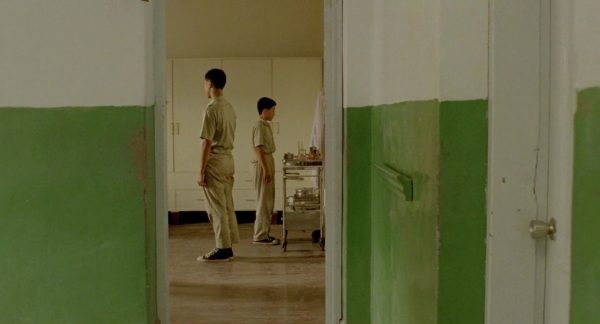 The Sanskrit word Samsara refers to the wheel of life and roughly translates to “continuous flow”. And, indeed, Samsara takes us on an entrancing journey, chronicling the never-ending cycle of birth, life, death, and re-birth that life, big and small, goes through—at least according to the religions that were born on the Indian continent. Shot on 70mm film and utilizing computerized camera movements as well as time-lapse photography, this film by American director Ron Fricke delivers absolutely breath-taking visuals. Whether it’s awe-inspiring vastness or the close-up of a human face, its narration-less narrative integrates every aspect of human and natural life regardless of scale or location. The scope of this effort is truly awe-inspiring and the clarity of it has to be seen to be believed. An unusual and magical film! 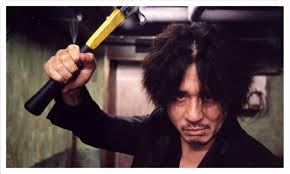 From Korean director Park Chan-wook, who also brought you the far quieter The Handmaiden, comes a movie that is positively terrifying. Its premise alone is enough for any sentient human being to shudder. On his daughter’s birthday, the good-for-nothing Oh Dae-su (played by Choic Min-sik) gets drunk and is arrested by the police. A friend eventually bails him out and, while he is making a phone call, Oh Dae-su disappears. Not knowing why, he is held in the same room for 15 years for no apparent reason. Until, one day, he is released. That’s all that can be revealed about this winner of the Grand Jury Prize at Cannes in 2004 without giving away too much. All we can add here is the way we recommend Oldboy to people admitting to not having seen it yet: “Watch Oldboy. You’re welcome. We’re sorry.” A crazy, twisted film that goes to extremes. A cult classic and a statement.

The 2016 outing of South-Korean auteur director Park Chan-wook (maker of Oldboy and Stoker) once again shifts attention to the dark side of what makes us human: betrayal, violence, and transgression. Based on the 2002 novel Fingersmith by British author Sarah Waters, The Handmaiden revolves around the love of two women and the greedy men around them. Park shifts the novel’s plot from Victorian London to 1930s Korea, where an orphaned pickpocket is used by a con man to defraud an old Japanese woman. Routinely called a masterpiece with comparisons made to the likes of Alfred Hitchcock, this is a stylish and meticulous psychological thriller that packs enough erotic tension to put a crack in your screen. If you love cinema, you can’t miss this movie. You might even have to watch it twice.