Netflix is only movie-oriented by name (the “flix”).  If you like movies, there are other options out there that may be better suited to your tastes. For those who like anime, check out Crunchyroll; if you prefer independent films, look at Kanopy (which you might be able to get for free using your library card); and for cinephiles in general, take a look at either Mubi or Criterion.

Below is a list of the top streaming services that cater best to movie lovers, and which everyone can get. Kanopy, while great, is not included because it’s only available through a library. 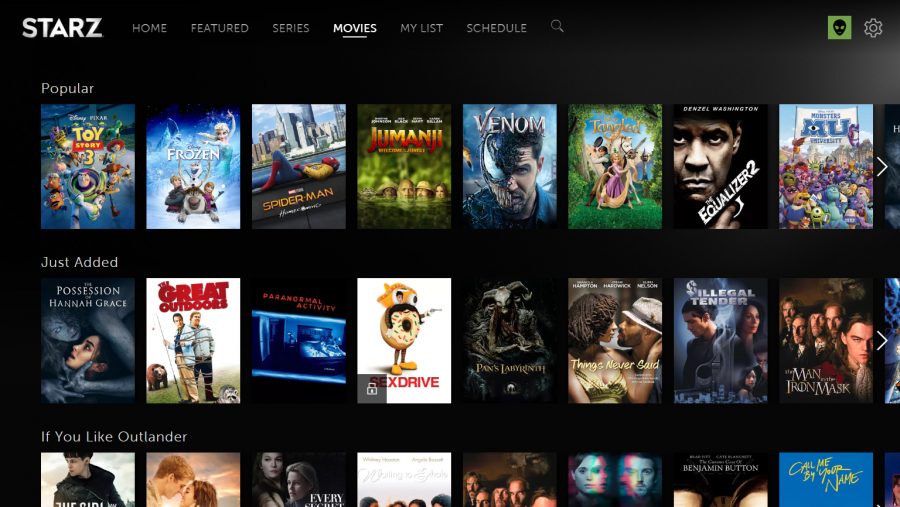 Starz is a cable TV network in the US with an on-demand streaming service of the same name. Currently, Starz on-demand has a monthly price of $8.99 with a 7-day free trial, which includes cable television channels as well as access to the video on-demand service.

Starz is available as an add-on channel to Apple TV, Amazon Prime Video, and Roku platform. For a similar subscription price, you can also access Starz as an add-on via a variety of online streaming services including YouTube TV and Hulu Plus Live TV, among others.

Alternatively, the Starz on-demand app is available for Android, iOS and most other mobile devices. 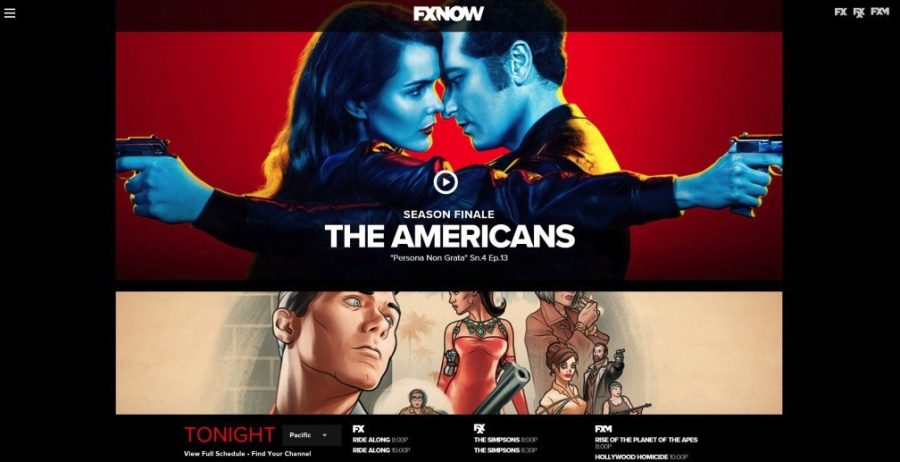 Hulu is an on-demand service that is currently only available on US territories. You can get access to Hulu’s on-demand content library for $5.99 a month with commercials, and $11.99 without. There’s also an option to pay for an annual subscription starting at $71.88. 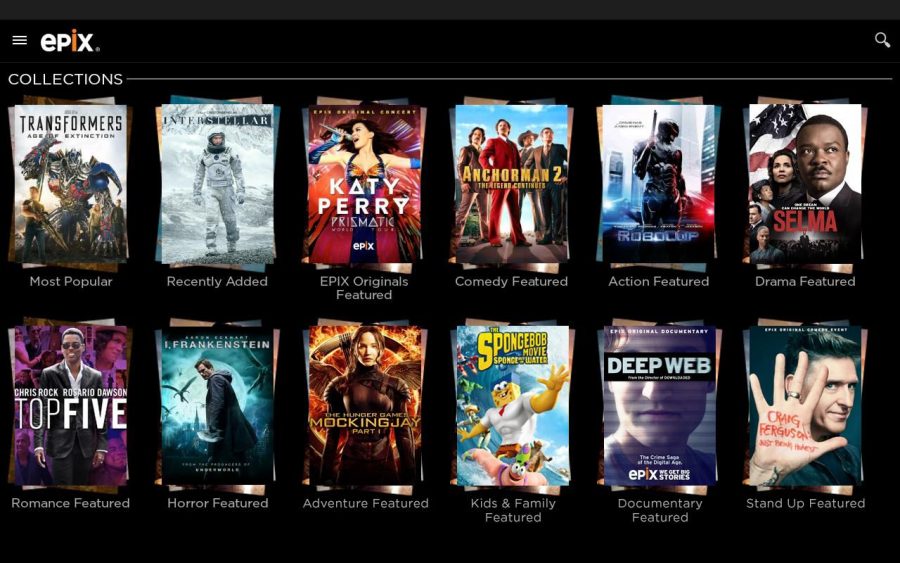 Otherwise, the cost varies depending on your TV provider, though it averages at about $5.99/mo. whether you subscribe directly through Epix or via a third partner.

In the US, a monthly subscription currently runs at $5.99 per month, or  $56.99 per year. In 2020, Shudder extended its operations to Australia and New Zealand, where pricing differs. You can also sign up to Shudder via your Amazon Prime account.

Shudder can be accessed via a full range of services including Apple TV, Google Chromecast, Fire TV, Roku, Xbox One and is compatible across Apple and PC computers, and Android and iOS phones and tablets.

Mubi is a movie-streaming service featuring a curated selection of 30 movies on a daily rotation, as well as a large library of movies from previous rotations. The subscription costs $10.99 per month or $95.88 for an annual subscription. If you just want to browse the database before paying up front, you can sign up for a free account for access. Mubi has a Now Showing section, with the newest entries to the library on a given day (the library is updated daily), and a Library section featuring a back-catalog of other highlights and previously “showing” movies. You may see a section called ‘Live’ for live broadcasts once in a while. Aside from the options to stream via web browser, Mubi also has mobile apps for Android and iOS, media streaming devices (Apple TV, Chromecast, Fire TV, and Roku), and you can subscribe to Mubi as a Prime Video channel. While Mubi is not available on the Xbox One, you can access the service on a PlayStation 4 console.