agoodmovietowatch is a portal for highly-rated yet little-known movies and shows. Below are our best recommendations rated TV-14 on Netflix. 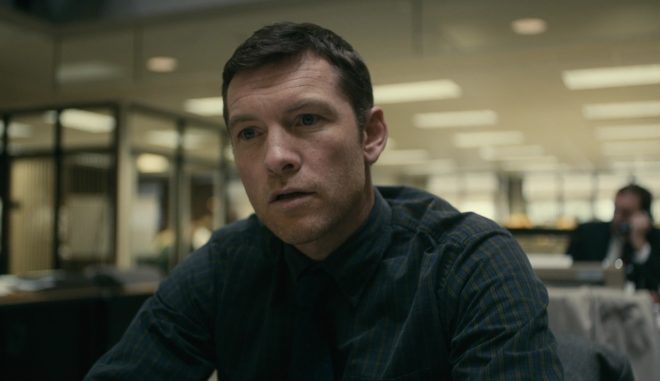 A dramatic take on the life and capture of Ted Kaczynski, popularly known as UNABOMBER(UNiversity and Airline BOMber) from the eyes of an FBI profiler. Kaczynski was responsible for 16 bombings, and it took 17 years for the FBI to catch him. To date, he’s the target of the most expensive chase the FBI has ever launched. The show is not a mystery (facts are the matter of public domain) and doesn’t even pretend to be one. Instead, it focuses on the complex motives of the UNABOMBER, as well as the bureaucracy that the FBI ran through trying to catch him. It’s a really well-made, engrossing show that’s hard not to watch in one take. It’s 8 episodes of 40 minutes, so pick the time you start it wisely. 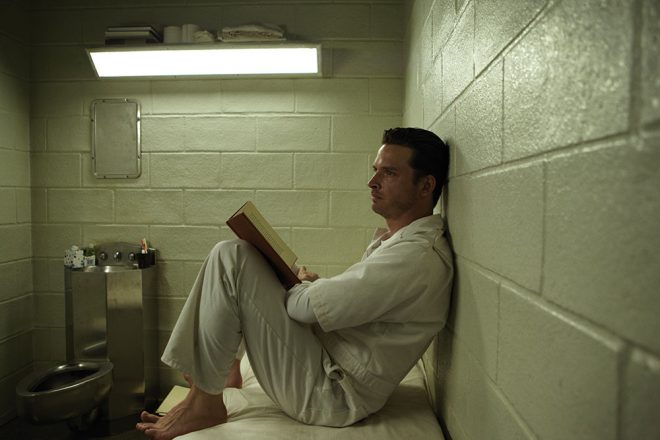 Rectify is an incredible show about the emotional journey one man takes upon his release from death row after 19 years. The acting, direction, and soundtrack of this series is unparalleled. While it does tackle some pretty intense topics like the death penalty, corruption, spirituality, and more, the show’s primary focus is exploring a story of a much more intimate nature. Daniel is the show’s main protagonist – a smart, thoughtful, damaged man who’s both vulnerable, yet mysterious. His release affects everyone in his family very differently – some, like his sister, Agatha, had been fighting for his release since the day he was arrested. Others, like his brother-in-law, suspect he’s guilty of the crime he was accused of. Still others, like the town sheriff, want to find new evidence to lock him away again. That said, this is a story that’s driven primarily by characters – and it’s a slow burn. The plot might be too slow for those who want to find out right away if Daniel is innocent or not of the crime. But if you watch the scene in the very first episode when Daniel meets his mother and sister outside of a prison cell for the first time in nearly twenty years and you don’t feel a torrent of powerful emotion, then this may not be the best series for you. But the rest of you will surely be mesmerised by the thoughtfulness and beauty of this show. 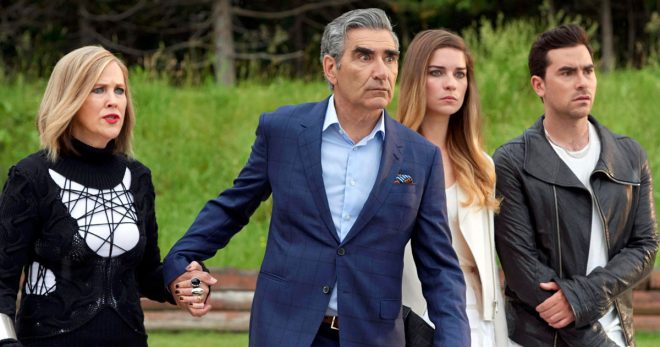 A wealthy family has to cope with the sudden loss of their fortune and their relocation to a dreary town that the father once purchased as a joke. Their life changes but their expectations of life don’t. Expect the undemanding, easy hilariousness of reality television. This is definitely a no-brainer TV show that gets better as the seasons go by and you get more used to its kind of humor. 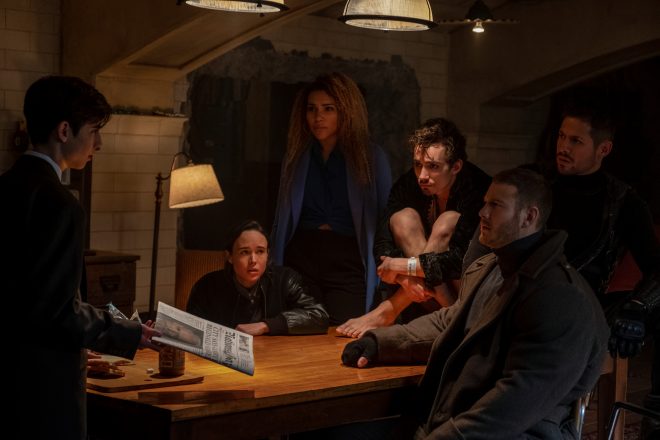 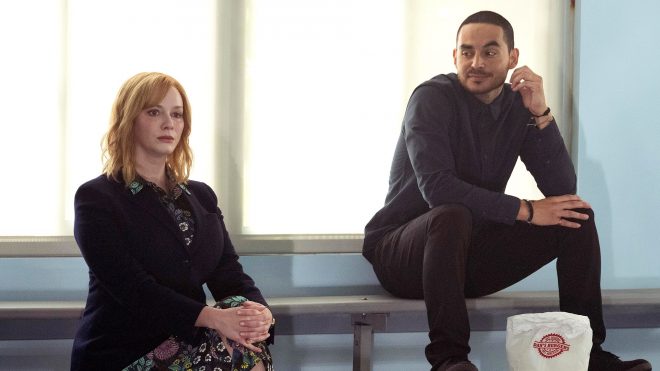 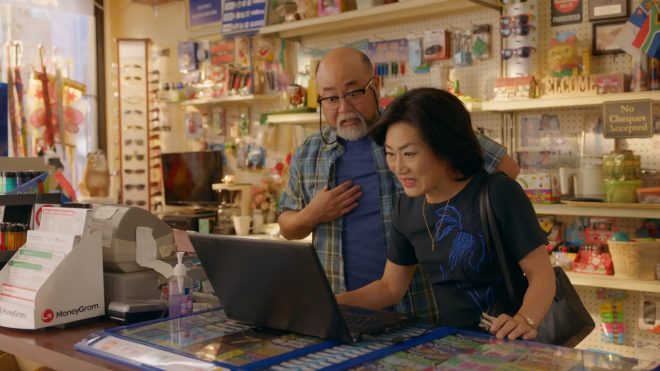 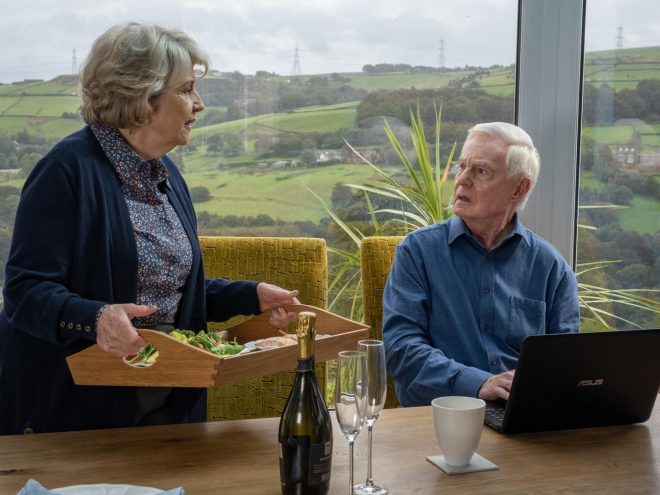 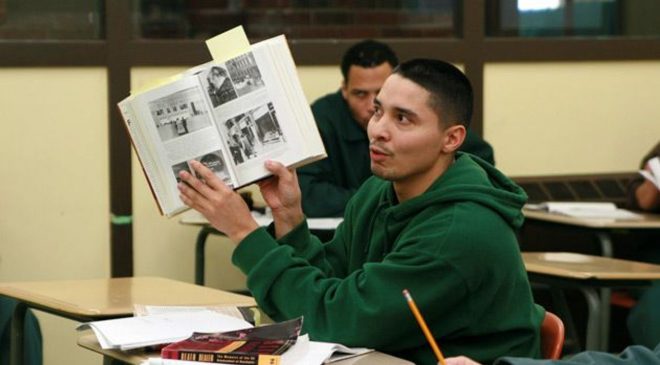 This documentary from Ken Burns is a selection of stories from prisoners enrolled in a competitive college program. Many of the prisoners are in maximum-security facilities, some for serious crimes.

Seeing their difficult imprisonment conditions, the struggles they come from, and yet their incredible determination to excel in their education – it’s all such a humbling and emotional affair.

Staff rating: 75%. Rated TV-14. In English. On Netflix Canada, and India.
Go to Netflix
Get Netflix recommendations in handcrafted emails. Register for our newsletter.
Subscribe
Ad-free and spam-free, supported only by readers. 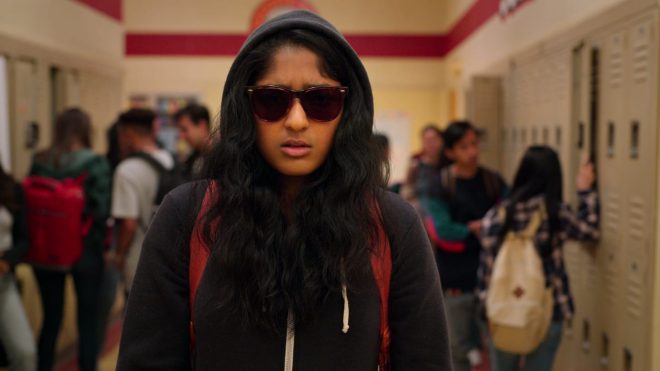 Staff rating: 80%. Rated TV-14. On Netflix everywhere.
Go to Netflix
That's all from us for the Best TV-14 TV Shows on Netflix Right Now! For more, subscribe to the newsletter. It's ad-free, spam-free, and algorithm-free. You get two e-mails every week with the best of Netflix and Amazon Prime, and nothing else.