On Body and Soul 2017 / A unique love story that exists only in two people's dreams. 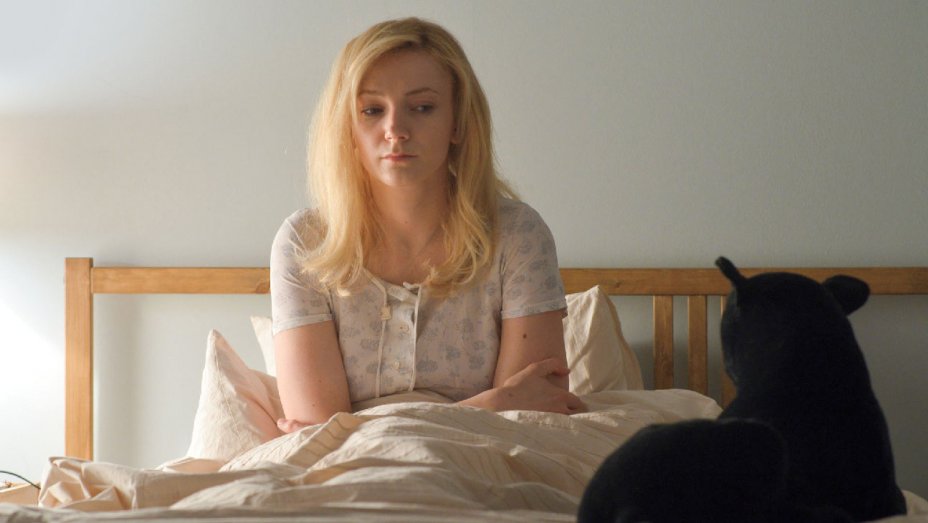 An original and moving film! It's a beautiful love story portrayed with a poetic direction. I saw it in the theater and was completely transported by the atmosphere created by the director. I hope that translates on a small screen. 3 people liked this review. 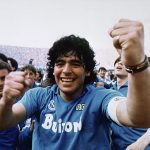 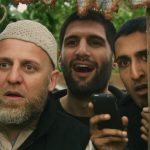 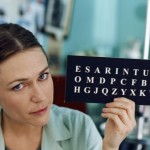 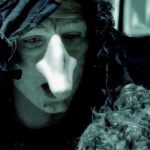 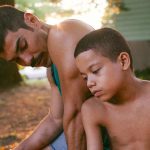