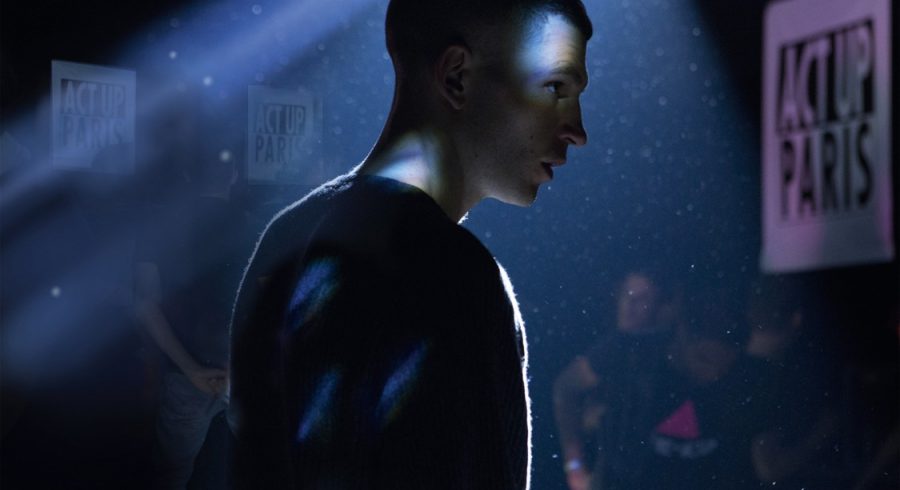 BPM is centered around AIDS activist in the early 90s in Paris representing the French branch of the advocacy group ACT UP. In a time where information about AIDS was as limited as access to the appropriate medicine, activists were divided into groups depending on their preferred methods of shaking up the system. Some wanted to express their anger at it while others tried to maneuver within it. But themselves being HIV positive for the most part, they shared a common sense of urgency and passion towards the cause. BPM is a beautiful yet honest portrayal of these activists, a movie as full of life and emotion as the people it portrays.

Review By: Staff
Best Film
Not Rated
In French 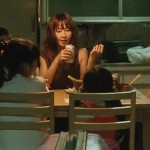 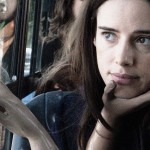