Clouds of Sils Maria 2014 / Available On Streaming Rental or Purchase 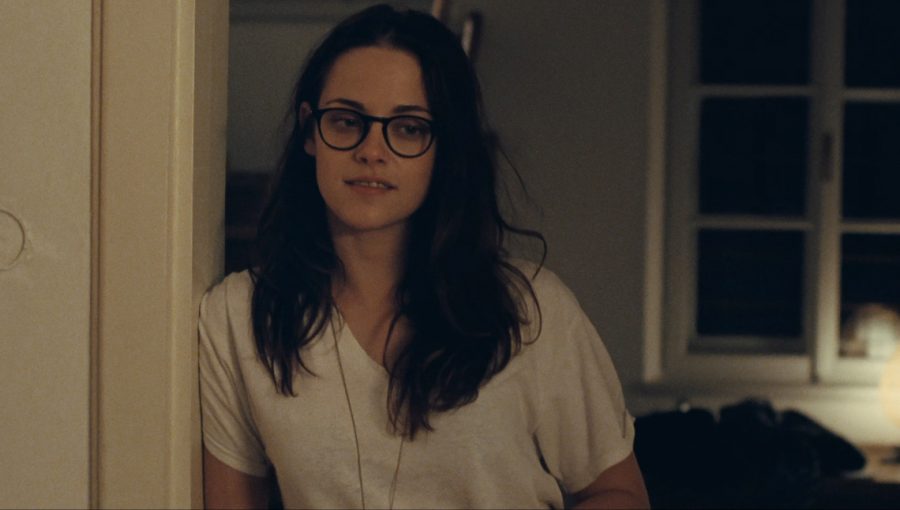 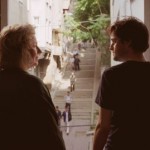 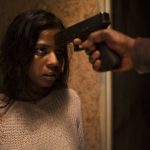 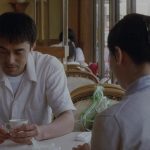 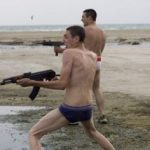