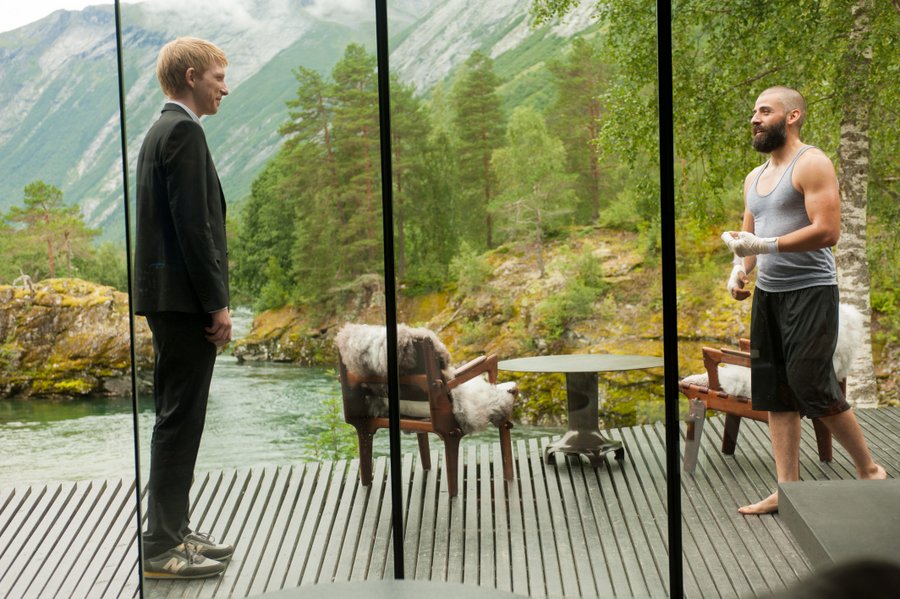 A brilliant science fiction film from the writer of 28 Days Later (and 28 Weeks Later).

It tells the story of a developer who is invited by a billionaire CEO to participate in a groundbreaking experiment and interact with a robot called Ava. Questions of trust and ethics soon collide with the protagonist’s personal views. It’s a cultural take on the debate between artificial and human intelligence.

The visual effects are stunning and efficient, making Ex Machina feel just as casually futuristic as Her. In its emphasis on ideas, it is as daringly simple as a David Fincher production.

Ex Machina is a fantastic film focusing on A.I. It’s not hard to follow, it’s easy to see the flaws in such intelligence and also in the humans who make them. I highly recommend!

One of the most unforgettable scifi movies I have ever seen. It was also a revelation to see the differences between human intelligence and AI portrayed so well. 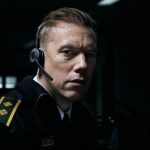 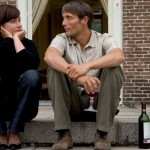 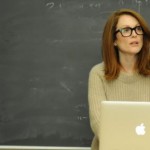 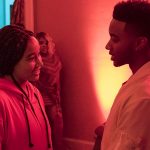