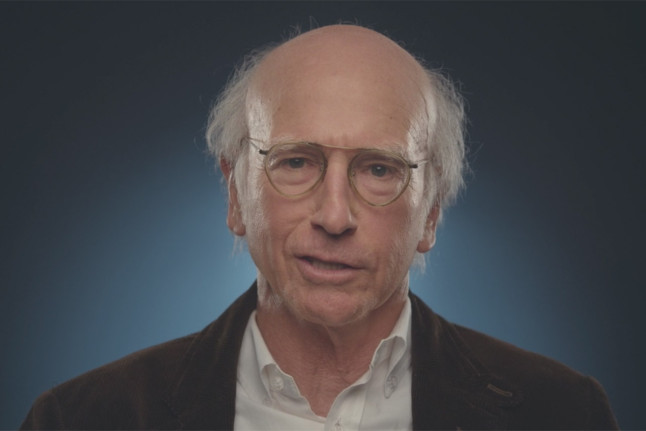 A 40 minute, often jaw-dropping movie about an innocent man accused of killing a teenage girl and the attempt to clear him from the murder. The man in question is Juan Catalan, a young father of two who had had a fair share of interactions with the law. His brother had recently been convicted for another murder case, and the witness to his brother's trial was the girl that Juan Catalan would be accused of killing. The fight to prove that he is innocent goes through different phases, one of which amazingly includes Curb Your Enthusiasm and Larry David himself. It's a crazy story told in a very straightforward manner. Don't expect the impact of Making a Murder or anything like that - but if you're in it for the story, you will not be disappointed.

7.4
Suggest a movie or showAre we missing a great movie or show? Let us know.
That's all for the Best Documentary Movies On Cinemax.
Continue discovering great movies and shows:
Random Top Movies Top Shows Categories
We use cookies to maintain our service and for advertising. Privacy Policy
Got it!
Subscribe to:
150 Unlock 150 exclusive suggestions
Mark suggestions as seen, loved, and not interested
Not see any ads
Add your username to our supporters page