agoodmovietowatch suggests amazing movies and shows that you might not know about. 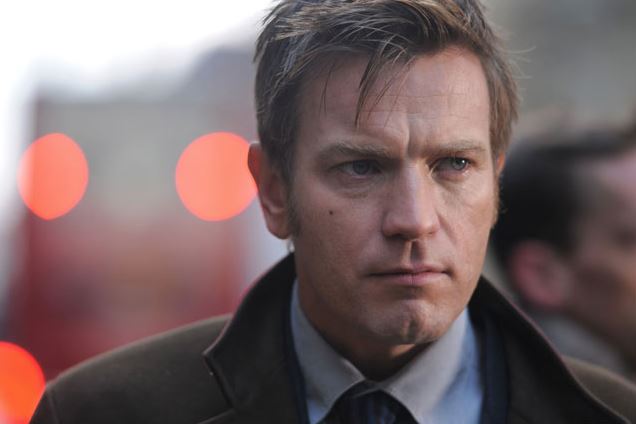 Craving mystery? This is the film for you. A writer (Ewan McGregor) is given the lucrative task of bringing to life the memoirs of Adam Lang, the former British Prime Minister. Lang, now retired in an island in America, was once one of the world's most influential politicians. When a scandal erupts about him, which reveals details about his approach to the relationship between America and Britain, the ghost writer finds himself in the possession of highly sensitive material and dealing with many interested parties.