Only Netflix is currently supported for Switzerland. 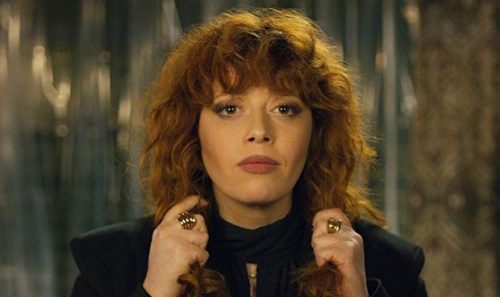 Nadia is a game developer and proud aging hipster living in New York. Her story starts at her thirty-sixth birthday party looking at herself in the bathroom mirror. On her way out, she finds a friend who hands her a joint laced with cocaine, “that’s how the Israelis do it” her friend says.Nadia hooks up with a guy and they stop at a bodega on the way back to her place. So far everything seems normal (in a New York-hipster kind of way). But on her way out of the bodega, she is hit by a car and dies. The story restarts, at the same birthday party, staring at herself in the mirror.Russian Doll can be summarized in what Nadia screams later that night: “the universe is trying to f*ck with me, and I refuse to engage”. Her strong personality and the events that happen to her allow the show to explore themes of vulnerability, trauma, and even life and death. Russian Doll repeats almost every episode, but its originality and plot twists make it more refreshing with every repeat.This rhythm takes some quick getting used to, but the moment you do you will not be able to look away. Natasha Lyonne from Orange is the New Black is masterful at playing Nadia. She co-created the show with Amy Poehler and Sleeping With Other People director, Leslye Headland. She packs a lot of the originality and character that possibly makes Russian Doll the most fun and original show you will watch in 2019. 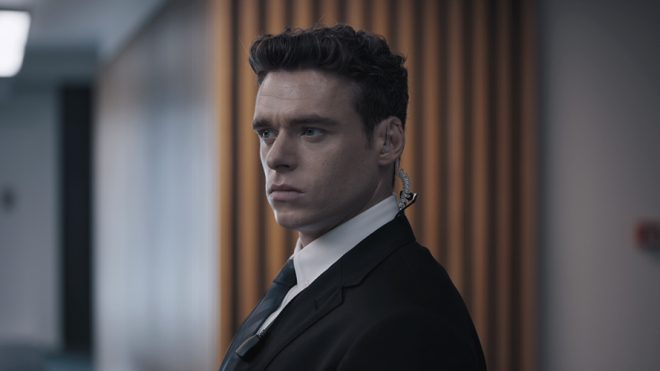 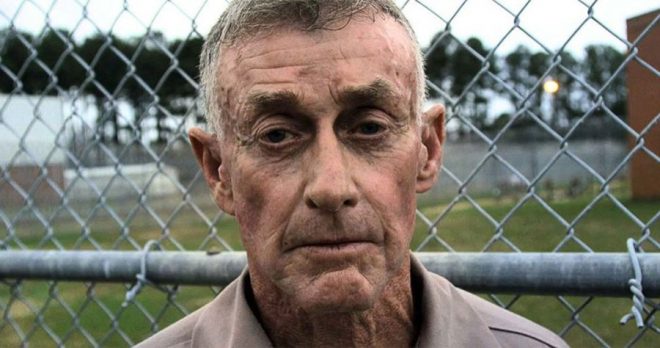 Netflix is stopping at nothing to collect the best true crime stories around, a bit like an African dictator looking for aid programs. The latest addition is the incredible thriller mini-series, “The Staircase.” It originally aired in 2004, but Netflix took the same director and allowed him to add new episodes in 2018 to complete the story. The plot: A famous American novelist’s wife is found dead, and he is accused of killing her. His life comes under scrutiny as everyone asks whether she died in an accident or was murdered. If you liked their other hit, “Making a Murderer,” you will love this. You should also definitely check out “The Keepers” or Netflix’s binge-worthy crime documentary, “Evil Genius.” 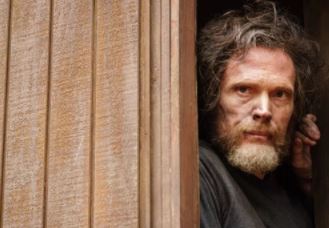 A dramatic take on the life and capture of Ted Kaczynski, popularly known as UNABOMBER(UNiversity and Airline BOMber) from the eyes of an FBI profiler. Kaczynski was responsible for 16 bombings, and it took 17 years for the FBI to catch him. To date, he's the target of the most expensive chase the FBI has ever launched. The show is not a mystery (facts are the matter of public domain) and doesn't even pretend to be one. Instead, it focuses on the complex motives of the UNABOMBER, as well as the bureaucracy that the FBI ran through trying to catch him. It's a really well-made, engrossing show that's hard not to watch in one take. It's 8 episodes of 40 minutes, so pick the time you start it wisely. 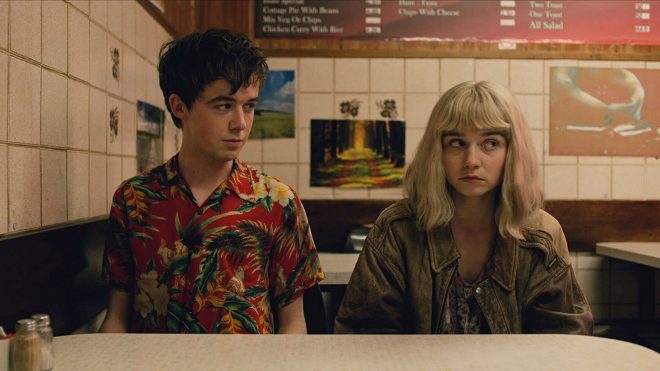 An amazing binge-worthy show that is a mix between a coming-of-age story, a romance, and a crime thriller. It tells the story of James, a 17-year-old who believes he is a psychopath (for some very convincing reasons). James decides he wants the victim of his first murder to be a new schoolmate, Alyssa.  He befriends her and keeps waiting for the perfect moment to kill Alyssa until he finds himself on a journey with her to escape her home. Somewhere near the middle of the show, and without you fully realizing it, it transforms from an original coming-of-age story or odd-boy-meets-odd-girl story to an intriguing view on adolescent insecurities and the role of parents into shaping them. It transforms from a mysterious, almost charming story to an interesting character study.  This is when the show will blow your mind.  It's a fresh, smart, funny yet disturbing emotional thrill ride. 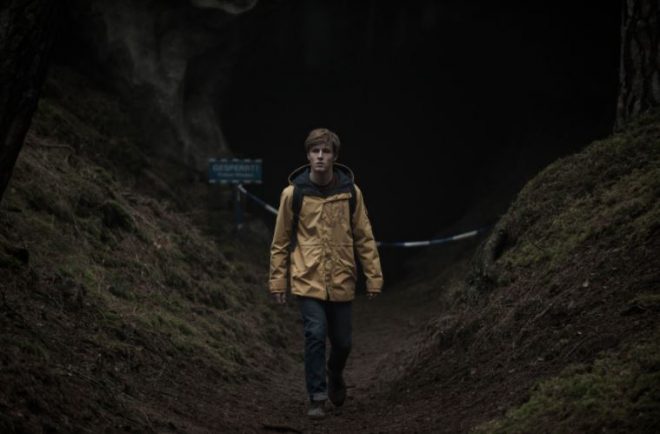 If you liked Netflix’ Stranger Things gloomy suspense, sit tight because there is a lot more of where that came from in Dark. Here is what they have in common: the aesthetic, great music, and they’re both about the disappearance of a child. Other than that, it is very difficult to compare Dark to anything else I’ve seen before.This German show is about a town with a long and dark history, which is brought to the forefront of the collective conscious when a child goes missing. The plot twists and turns through decades of history – and that’s as much as I will share without ruining the show for you. Dark uses beautiful aesthetic, both visually and musically, to be compelling and painfully tension-ridden. Season two has more bouncing between timelines and more dark and inexplicable events, as now six people are missing.