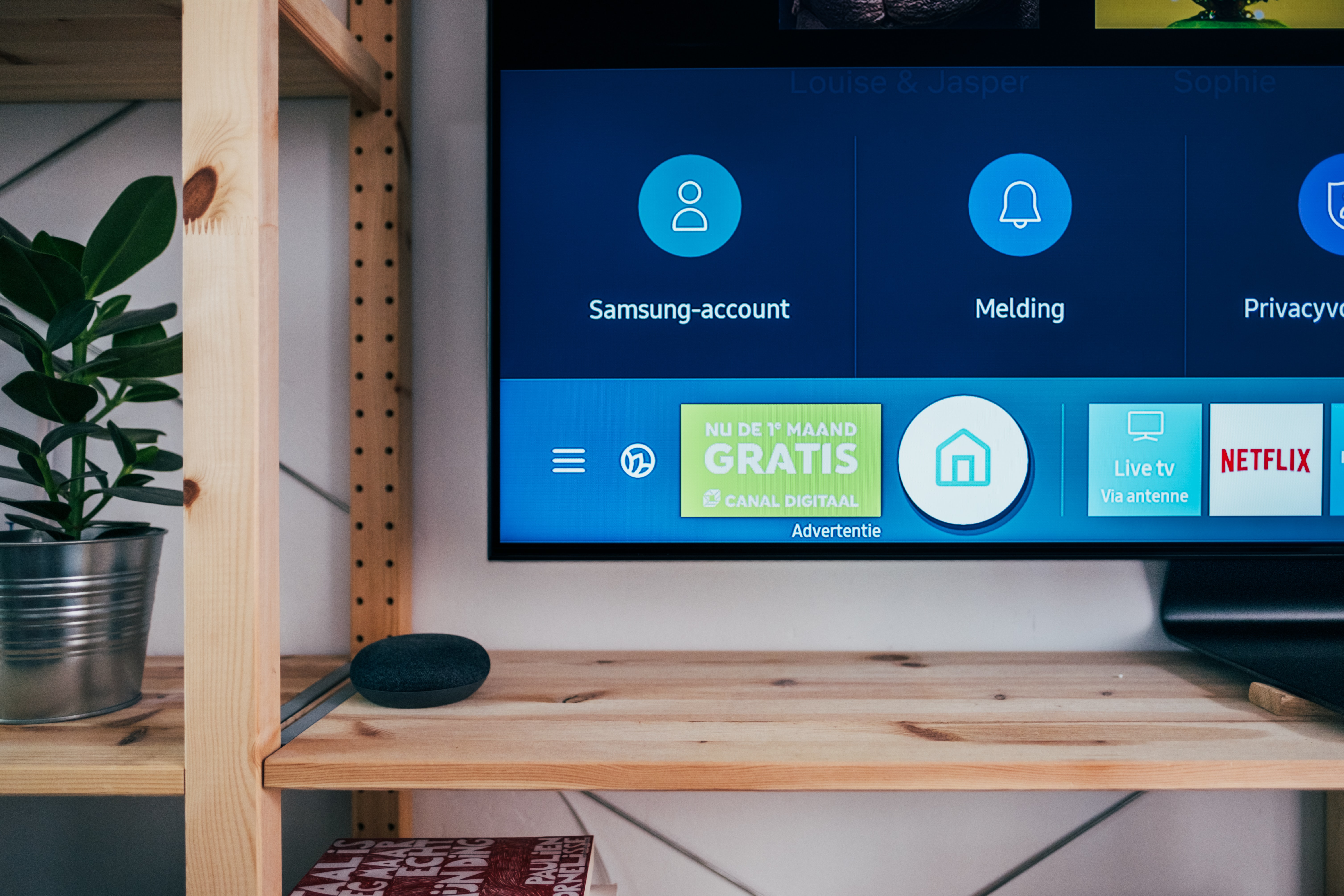 fuboTV is one of the top online TV streaming services out there. It's attracted a big amount of users and admirers with its wide range of channels, impressive DVR capacity, and huge number of simultaneous streams.

However, there are plenty of other great services out there which offer similar experiences to fuboTV, including some great sport-focused platforms and all-round entertainment providers. In this guide, we'll take a look at some of the best fuboTV alternatives for 2022, including Sling TV, Hulu + Live TV, DirecTV, and YouTube TV.

We'll start off our list of the best fuboTV alternatives with a great value option: Sling TV. Costing a lot less than fuboTV but still offering a super range of channels and options for users to enjoy, this service is definitely a contender for the title of the best fuboTV alternative in 2022. It may not offer quite as many sport channels, but it still gives you a ton of content for a very fair price.

When signing up for Sling TV, you can choose between the Orange and Blue plans, both valued at $35 per month each. The Orange plan is more sport-oriented, with ESPN included, while the Blue plan has a myriad of news and entertainment channels. If you want the best of both worlds, you can bundle Orange and Blue together and get everything that Sling TV has to offer for only $50 a month.

With the Orange plan from Sling TV, you get around 30 channels, including ESPN. The Blue package comes with approximately 45 channels, including news networks like CNN and NBC, as well as entertainment options like Comedy Central and kids’ TV channels like Cartoon Network. If you play for Orange + Blue, you get over 50 channels in total.

Sling TV provides users with just 50 hours of DVR space, which is a little low, especially when compared to fuboTV’s 1,000 hours. However, Sling TV does excel in terms of device compatibility; it runs on almost any device, from LG brand smart TVs to Xbox consoles, Android and iOS phones, and tons of living room devices. It also has its own on-demand library with thousands of hours of ready-to-watch content.

Hulu + Live TV is another top quality cable alternative to consider if you're interested in something like fuboTV. One of the best things about Hulu + Live TV is its variety. It offers a really impressive range of channels, with lots of options of entertainment for users to enjoy, including access to ESPN and the full on-demand Hulu library, too.

Hulu + Live TV is very similar to fuboTV in a lot of ways, including in its price. It costs just $69.99 per month, which is the same as fuboTV’s Pro plan. For this price, you’ll not only get over 75 live channels via Hulu + Live TV, but you’ll also get full access to ESPN+, Disney+ and Hulu’s on-demand library of content, too.

The range of channels on Hulu + Live TV is very impressive and help it stand out as a real competitor to fuboTV. It offers plenty of sports content via ESPN, ESPN2, ESPNews, Fox Sports 1 and 2, and CBS Sports Network. It also offers plenty more channels with drama, news, comedy, and kids' content, too.

Hulu + Live TV  runs on a huge range of devices, including Android and iOS phones and tablets, smart TVs, living room devices like Amazon Fire TV, and game consoles, too. It also supports up to two simultaneous streams, or you can pay an extra fee of $9.99 to enjoy unlimited simultaneous steams on your home network. In terms of DVR, you get 50 hours by default but can pay extra for 200 hours.

Many people choose fuboTV due to its impressive array of sports channels and sporting content. If you want another streaming service that also offers a ton of sporting events throughout the year, choose DirecTV as your fuboTV alternative for 2022. This service has a similar price point to fuboTV and offers a really extensive array of channels.

There are four different pricing plans to choose from with DirecTV, from the entry-level Entertainment plan at $69.99 all the way up to to the most expensive Premier package at $139.99, which comes with over 140 channels. Each tier offers a different selection of channels and features.

In terms of content, DirecTV has a lot to offer. It gives you full access to the entire ESPN family of channels, including ESPN, ESPN 2 and ESPNews. You also get Fox Sports, NBC Sports, and CBS Sports, as well as regional sports networks. DirecTV also offers all of your favorite comedy, drama, news, and reality channels, as well as HBO Max.

DirecTV runs on the vast majority of modern devices, including many devices that don't support fuboTV. The list includes Apple TV, Amazon Fire TV, Chromecast, Roku, LG and Samsung smart TVs, Android and iOS devices, and many browsers. You can get up to 20 simultaneous streams with DirecTV, along with 20 hours of cloud DVR which can be upgraded to unlimited DVR.

Our final entry in the list of the best fuboTV alternatives for 2022 is YouTube TV. This is a relatively new cable alternative, but it's quickly becoming one of the most popular options on the market, building on YouTube's popularity and success and offering a massive selection of content, including lots of local channels for local news and sports, as well as a super user interface and overall experience.

YouTube TV currently only has one pricing plan. It costs $64.99, which is cheaper than fuboTV's Pro and Elite plans. The price of YouTube TV has been gradually rising since the service launched, so it could become more expensive in the future, but it offers a lot of bang for your buck, with tons of channels and content.

When it comes to channels and content, YouTube TV can keep up with fuboTV. It offers lots of sports channels, like ESPN, NBA TV, Fox Sports, CBS Sports, and regional sports networks depending on your location. It also offers news networks like ABC, NBC, and CBS, as well as dozens of entertainment channels.

As far as features and devices are concerned, YouTube TV has better overall device support when compared to fuboTV, running on many smart TVs, the latest game consoles, mobile devices, and TV media players like Apple TV and Chromecast. It offers three simultaneous streams per account and "unlimited" DVR space, allowing you to record as much as you want, but all recordings will expire after 9 months.