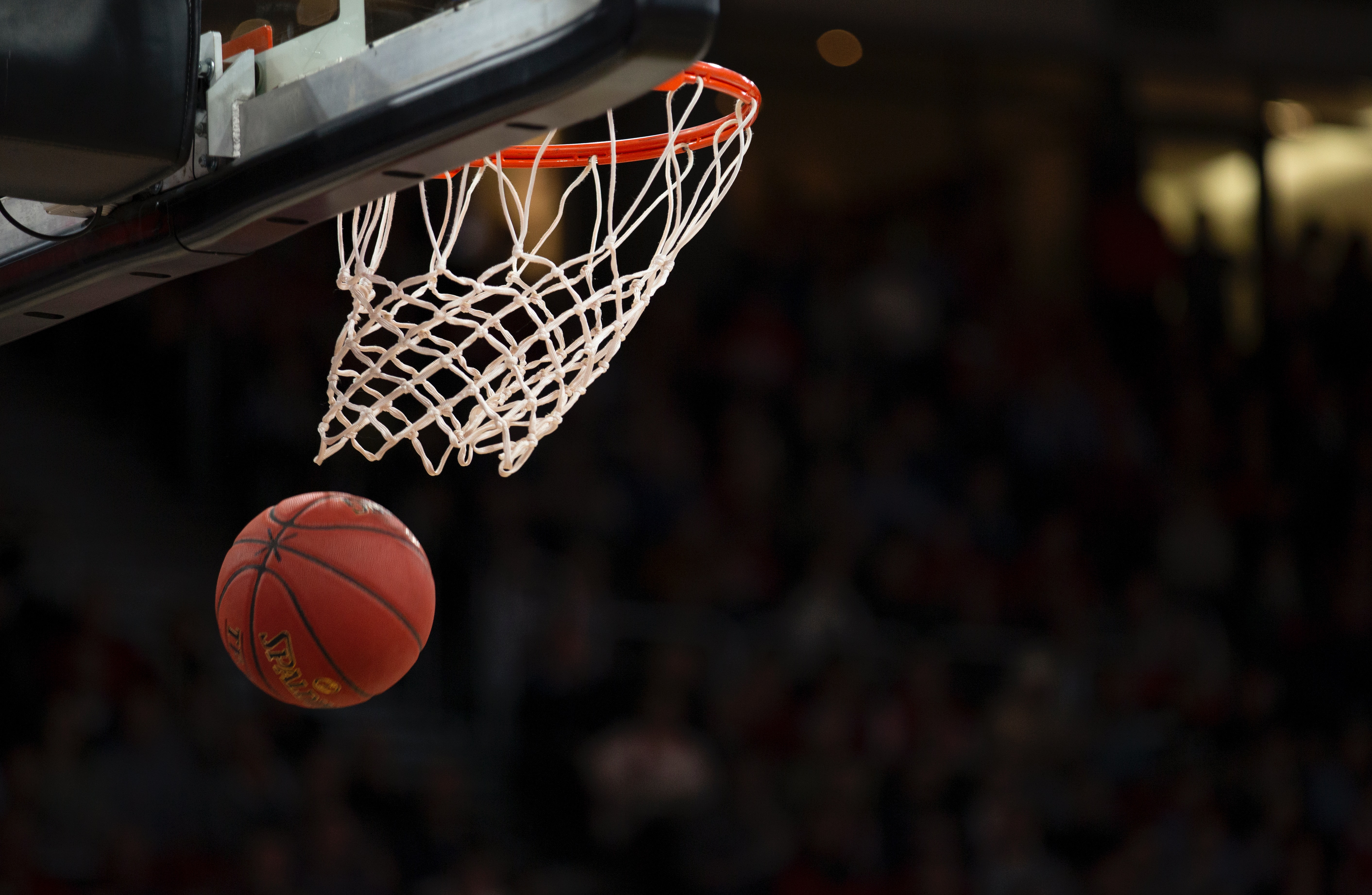 The NCAA’s 2023 tournament for March Madness will run from March 14 to April 3, 2023, coming to an end with the Final Four in Houston, Texas.

So far, the NCAA hasn’t announced which networks will broadcast the tournament, so we’ll need to stay tuned for those announced closer to the dates.

The NCAA’s 2022 March Madness was broadcast on TBS, with a few games airing on CBS, TNT, and TruTV. If this happens to be the case again this year, cord-cutters can catch the 2023 basketball tournament on Sling TV, Hulu + Live TV and DirecTV Stream.

Below, we’ll walk you through each one briefly to help you decide which is best for you!

Sling TV: the best choice for the price-conscious

Since 2015, Sling TV has been a top choice for cord-cutters looking for a plan suited to their tastes. Its “a-la-carte” business model allows you to choose among 3 different plans (Orange, Blue or Orange + Blue) as well as countless other optional add-ons to customize your viewing experience further.

If you want to watch the NCAA’s 2023 tournament for March Madness using Sling TV, we recommend you subscribe to the Sling Blue package. With it, you’ll be able to watch TBS, TNT, and TruTV, which should cover most of next year’s March Madness games.

With Sling Blue, you can stream on up to 3 devices at a time. A 50-hour DVR is included in your subscription, which you can increase to 200 hours for an extra $5/month.

If you’re interested, check out our full review of Sling TV here.

You don’t have to be a die-hard streamer to have heard of Hulu before — the Disney and Comcast-owned streaming service gives front-runner Netflix a run for its money with its huge on-demand library and popular original programming that can’t be found elsewhere. They launched Hulu + Live TV in 2017, and as of April 2022, the streaming service had amassed a growing list of over 45 million subscribers.

Hulu + Live TV only offers one subscription package, which includes Disney+ and ESPN+, as well as CBS, TNT, TruTV, and TBS, so you shouldn’t have any problems watching all the games in next year’s NCAA Basketball Championship.

The streaming service offers unlimited DVR included in your subscription, so you can record as many games as you’d like and watch them later on your own time. You only get 2 streams at a time included in your monthly fee, but you can pay an additional $9.99/month for unlimited screens connected to your home network.

If you’re looking for a streaming service filled with all the essentials (and more) regardless of which plan you choose, then DirecTV Stream is a solid choice. With its cheapest plan, the “Entertainment” package, you’ll get CBS, TBS, TNT, and TruTV, so you should get full coverage of the 2023 March Madness.

DirecTV Stream is known for their incredible features, as well. Included in any plan that you choose, you’ll get to stream on up to 20 devices connected to your home network and up to 3 devices outside your home network at once. You’ll also get unlimited DVR stored for up to 90 days, so you can record and rewatch games or episodes of your favorite shows.

Tara Khudairi is a freelance content writer and copywriter based in Toronto. Since 2014, she has contributed to brands and blogs alike to tackle popular topics relating to technology, personal finance, entertainment, travel and lifestyle. Whether it’s the latest streaming service or cryptocurrency, she’s passionate about making the complex simple. When she’s not busy typing away, you’ll find Tara watching Netflix’s latest true crime doc or a classic 90’s horror flick.