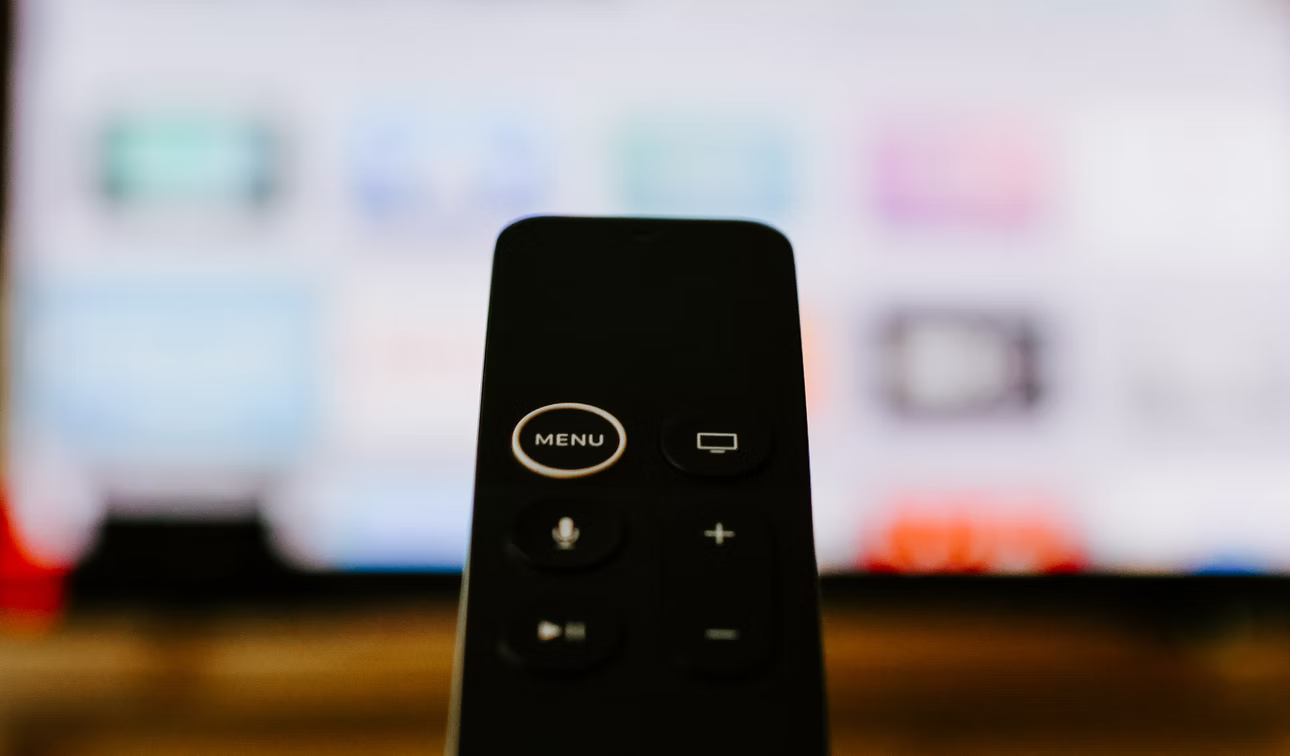 fuboTV is one of the most popular online streaming services in North America right now. It's earned a lot of praise in the US, but is fuboTV available for Canada? And what kind of content and pricing should Canadians expect from fuboTV? In this guide, we’ll look at all you need to know about fuboTV in Canada.

Is fuboTV Available in Canada?

First, let's answer the most important question: is fuboTV available in Canada? Well, the answer is yes. fuboTV is available in Canada and fuboTV Canada has actually been around for several years, but has seen some big improvements and changes in recent times that make it even more enticing for Canadian customers.

However, it's important to note that fuboTV in Canada and fuboTV in the United States are two very different services. They're both operated by the same company, under the same "fuboTV" brand name, but they're totally different services, so you shouldn’t sign up for fuboTV Canada expecting the same channels and content as you get in the US.

What Is FuboTV Canada?

In Canada, fuboTV is a sports-centric streaming service. A far cry from the big on-demand streaming platforms like Netflix and Disney+, fuboTV Canada doesn't aim to replace cable or become your only source of entertainment.

Instead, it offers fairly-priced access to a small but impressive range of sports-based channels, ideal for sports fans who want to keep up with their favorite live leagues and events. In fact, the original mission of fuboTV's Canadian launch was to provide Canadian subscribers with easy and convenient access to live soccer.

That mission hasn't really changed, and fuboTV still stands out as a soccer-focused platform. In fact, in early 2022, it arranged a deal to become Canada's exclusive streamer of the English Premier League. It also offers other live football leagues like Serie A and Ligue 1, as well as other sporting content like MLB Network and Fight Network.

How Much Does fuboTV Cost in Canada?

What Can I Watch on fuboTV in Canada?

Subscribers to fuboTV in Canada will get access to a total of 15 channels. These channels are mostly sports-oriented, but there are some other channels showing movies and TV shows, too. Here's a full list of the channels included in fuboTV's Canadian offering:

Features of fuboTV in Canada

No matter which subscription payment plan you choose with fuboTV in Canada, you'll get access to the same great features, including cloud DVR and simultaneous streaming. Some of these services are also upgradeable, with optional add-ons you can pay for to give your subscription even more value. Here’s how the features of fuboTV work in Canada:

Canadian subscribers to fuboTV get 250 hours of cloud DVR space. This lets you record live shows and events to watch and re-watch later on. It is possible to upgrade your DVR space to 1,000 hours by paying an extra monthly fee, too.

Device Compatibility for fuboTV in Canada

You might also be wondering about what devices you can watch fuboTV on in Canada. Well, fuboTV Canada is compatible with a very wide range of devices, including living room devices, computer browsers, smart TVs, and more.