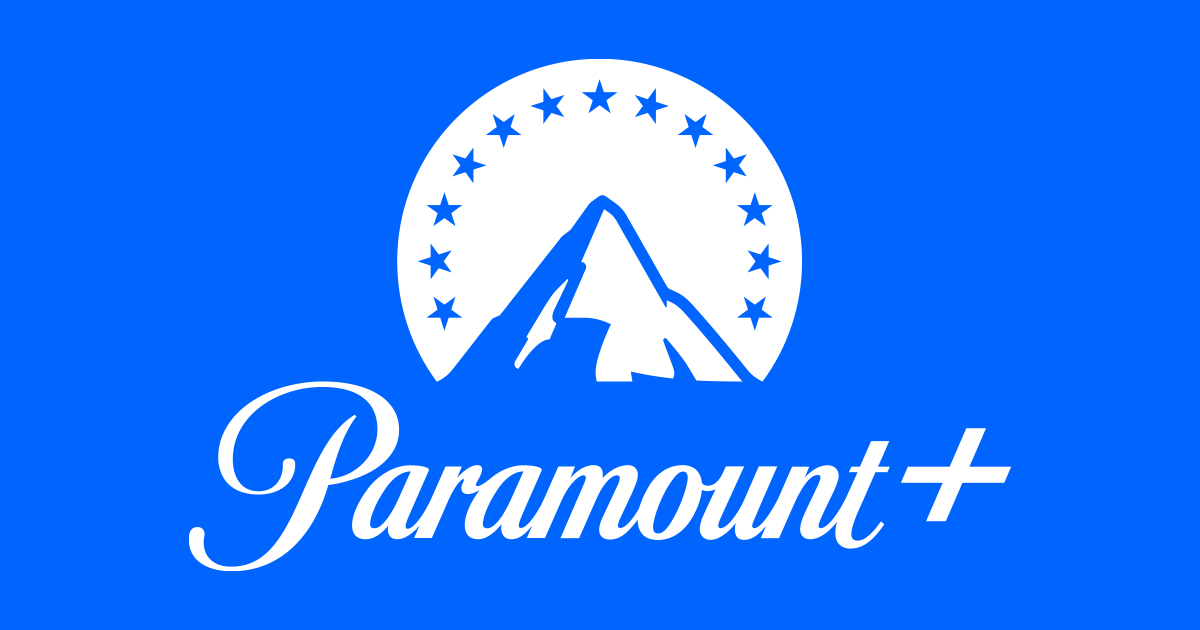 In March of 2021, Paramount+ was released, replacing the former CBS All Access and adding another option to the seemingly endless supply of streaming services on the market.

Offering more than 30,000 episodes and movies from networks like BET, CBS, MTV, Nickelodeon, and Paramount Pictures, there's a lot to enjoy on this service.

It also has an impressive selection of "Originals", like Star Trek: Discovery, The Twilight Zone, The Good Fight, Halo, and 1883.

But what about channels and live programming? Well, Paramount+ does have its own selection of channels, streaming non-stop content throughout the day, as well as some live content, too.

In this guide, we’ll look at the line-up of channels on Paramount+, as well as finding out what kind of live content you can watch on this platform.

How Much Does Paramount+ Cost

$5.99 / month
A mountain of entertainment

There are two different plans to choose from with Paramount+: Essential and Premium. The Essential plan costs $4.99 and is supported by ads, while the Premium plan is $9.99 and is totally ad-free.

Apart from ads, it's important to note that there is one other big difference between the two plans: the Essential plan does not come with live local CBS news, so if you want the full package of live programming with Paramount+, you'll need to sign up for the Premium plan.

What Channels Are Available on Paramount+? 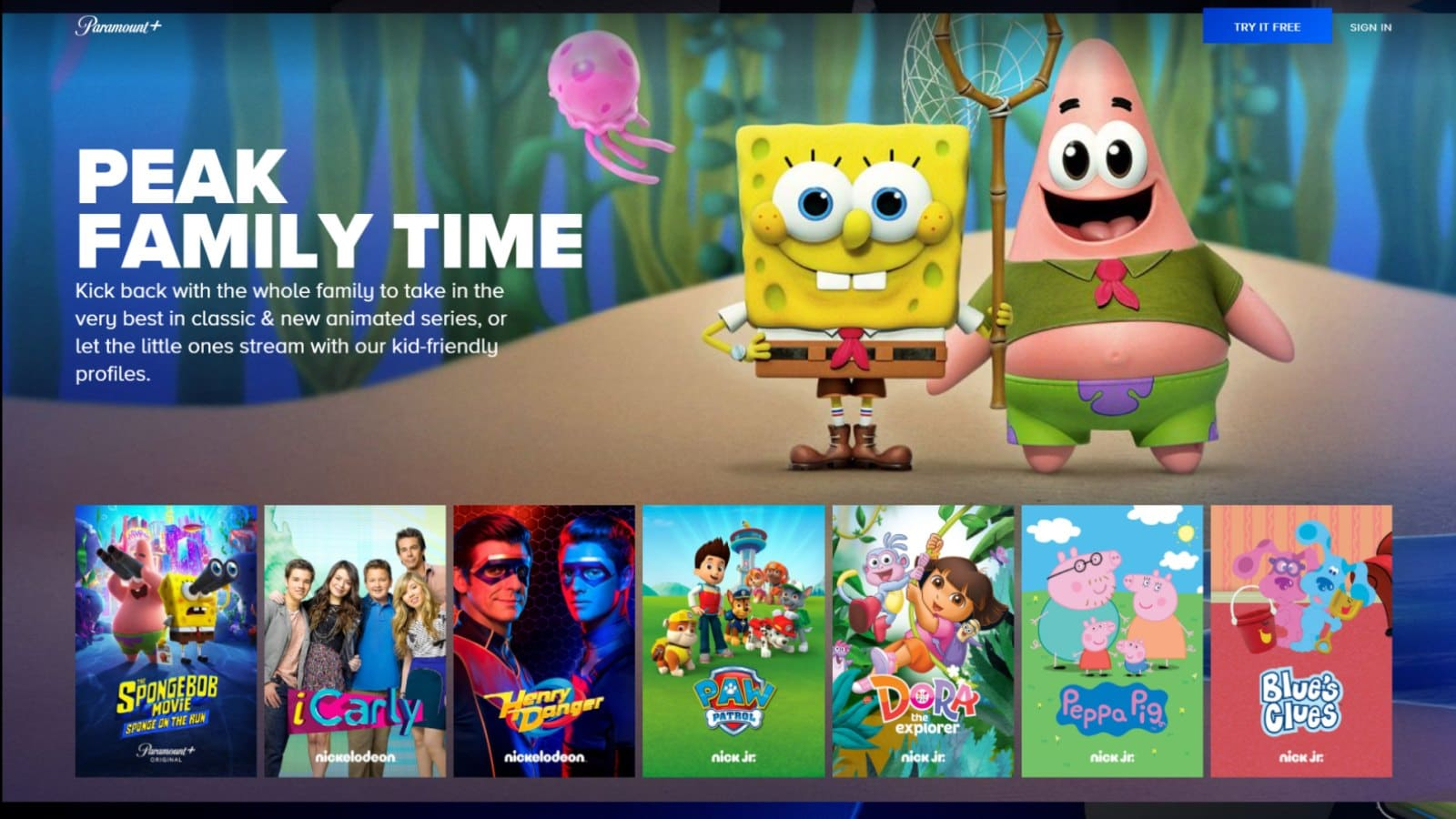 Paramount+ is mainly an on-demand streaming service, like Netflix or Disney Plus. It allows you to pick and choose from a huge library of shows and movies to watch whenever you want on your favorite devices.

However, the service also includes a set of 18 always-on TV channels. These channels are not exactly “live”, in the traditional sense, but basically play a non-stop stream of content from the Paramount+ platform, so you can tune in and watch whatever is on at the time.

Each of the channels has a theme. Some of them are dedicated to specific shows or universes, like Survivor and Star Trek, while others are more broad and feature a range of shows in a particular genre.

What Live Programming Is Available on Paramount+?

As well as the channels listed above and all of the on-demand content on the platform, Paramount+ also has an impressive array of live TV programming for subscribers to enjoy, broken down into two key categories: news and sport.

As stated earlier on, if you subscribe to the Premium plan with Paramount+, you'll get access to your local CBS news station. Paramount+ features live streams for local CBS affiliates in over 200 locations across the US, so you shouldn't have any problem connecting to your local station.

Subscribers also get access to CBS News Streaming Network, which is a live, round-the-clock news streaming service with the biggest stories.

You can also enjoy a huge amount of live sporting action on Paramount+. In fact, the service boasts of over 1,000 live sporting events each year, including NFL games, European soccer, and golf tournaments, too.

If you opt for the Premium plan, you’ll also get the following live sports included in your subscription:

There's also a dedicated live sports news channel on Paramount+ called CBS Sports HQ, so you can keep up with sporting results and developments live, any time you want.