How to Watch the 2022 NHL Playoffs Without Cable 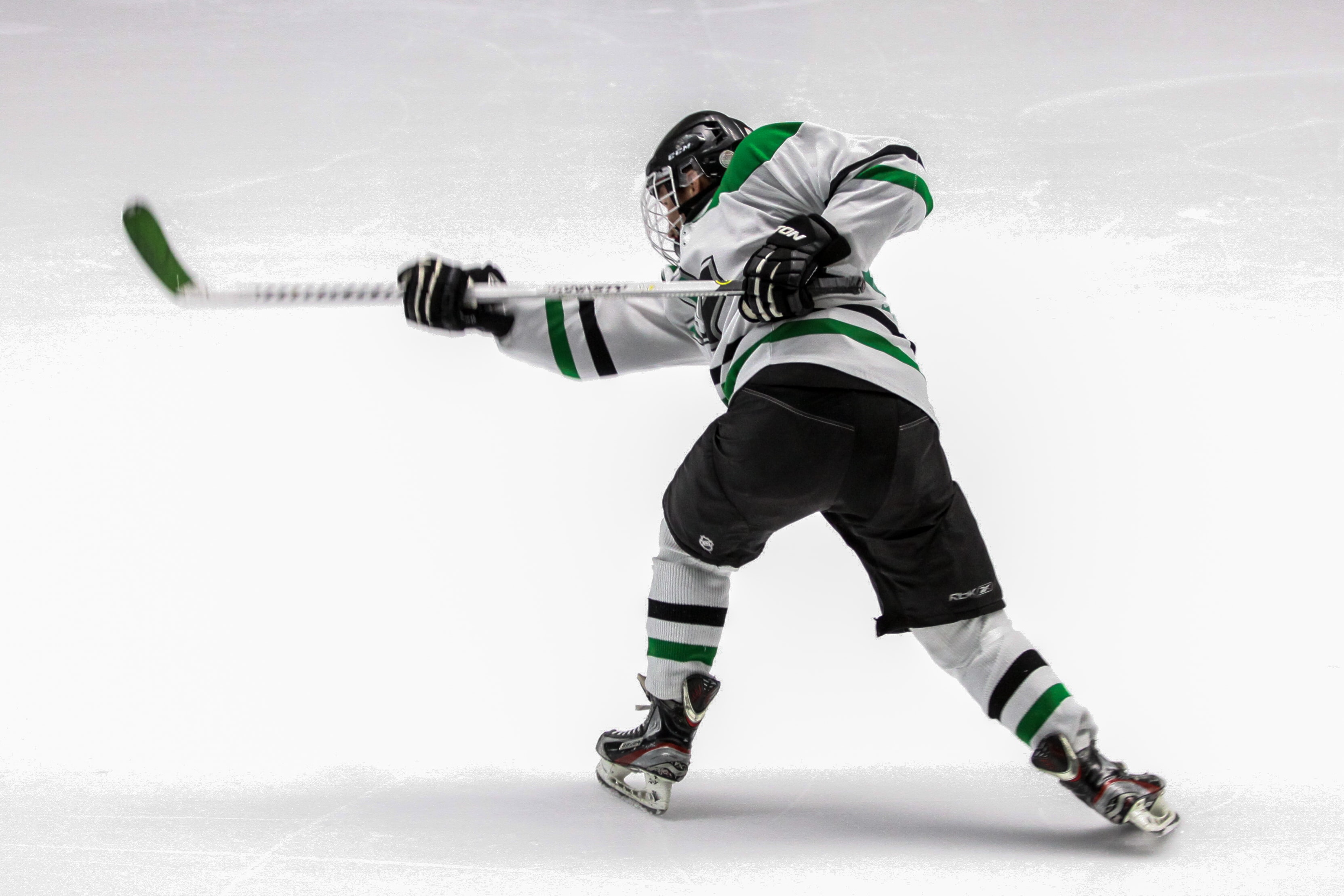 But the Stanley Cup Finals will be broadcast exclusively on ABC and ESPN.

While you can watch the games on cable and satellite, they’re conveniently available on live TV streaming services—including Sling TV, YouTube TV, and Hulu + Live TV. And while there are a variety of streaming options available, it’s best to choose the option that will allow you to watch all of the games.

As with a regular cable or satellite TV plan, you’ll also have to consider the pros and cons of each streaming service. Some streaming services are pricier than others and have different devices that are supported. (We all understand the importance of budgeting with inflation at an all-time high!)

Costing between $69.99 and $75.99 per month, subscribers of the base plan ($69.99) get access to ESPN, ESPN2, ABC, TBS, and TNT. Overall, subscribers will get access to more than 75 live channels, plus Hulu’s entire streaming library (including Disney+ and ESPN+).

Subscribers of the premium plan will enjoy these live channels, the streaming library, and additional content on Disney+ and ESPN+.

Costing between $35 and $50 per month, Sling TV is the most affordable multi-channel streaming service for streaming the NHL playoffs. You’ll need to sign up for Sling Blue if you want to watch NBC Sports and NBC broadcast network (where it’s available).

While Sling TV doesn’t carry ABC, if you pair the subscription with ESPN+, you can watch all of the games that air on ABC. Subscribers also get 50 hours of DVR streaming and they can stream up to three devices simultaneously.

Costing $64.99 per month, subscribers get access to more than 85 channels (including TNT, ABC, ESPN, NBC, and NBC Sports). Great features include unlimited DVR space, six accounts to share with your household, and access to numerous sports channels.

Costing $64.99 per month, FuboTV is the largest cable-free sports streaming option on the market right now. FuboTV also has live ESPN coverage, allowing you to stream both the NHL playoffs and the Stanley Cup Finals.

The Starter package carries NBC, ESPN, NBC Sports Network, and other sports channels. Other add-ons to the Starter package include 250 hours of DVR storage (with the option to upgrade for additional storage space) and the ability to log up to three screens simultaneously.

On the downside, FuboTV does not have TNT, which isn’t great for NHL fans.

Owned by NBC, Peacock TV is pretty basic and costs only $4.99 per month. On the plus side, subscribers get access to NBC Sports Network and their local NBC broadcast network. This allows them to watch the 2022 NHL playoffs and Stanley Cup Finals without having to pay for a pricey subscription at a multichannel streaming service.

The final four teams in the Eastern Conference

The final four teams in the Western Conference