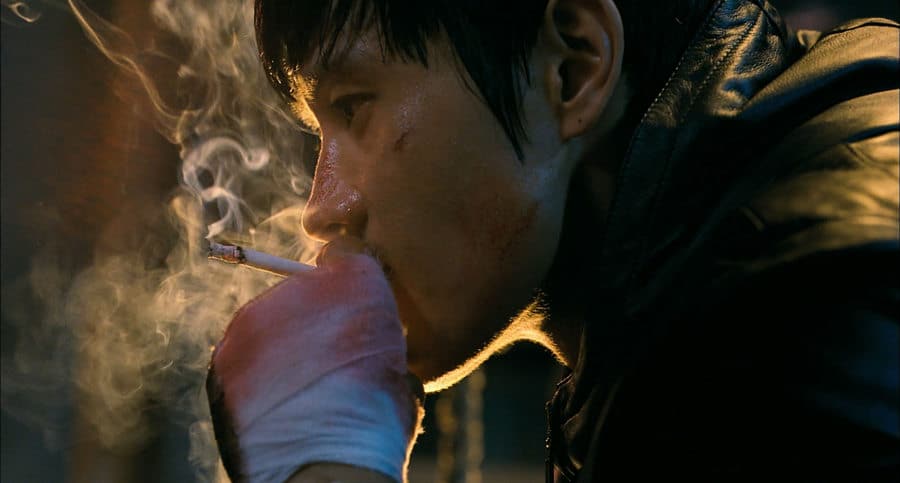 I Saw the Devil is a South Korean psychological thriller/horror film. IT IS NOT FOR THE FAINT OF HEART!!! It has a lot of blood and gore that could make even the strongest stomachs turn. A young woman is kidnapped from her car while waiting for a tow truck and the kidnapper murders her far from her car and scatters her body parts around. Her fiancé, a secret service agent of the National Intelligence Service, sets out to track down her murders and extract his revenge. If you're looking for a thrill ride, look no further- but don't say we didn't warn you. 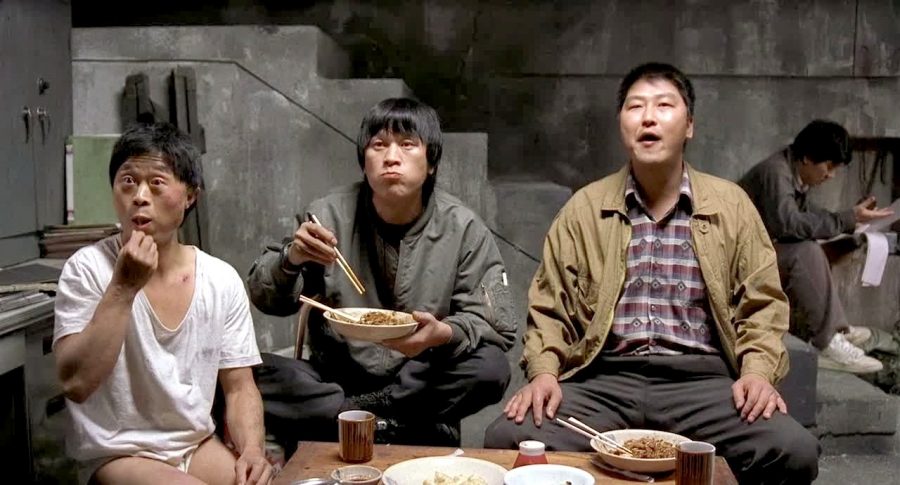