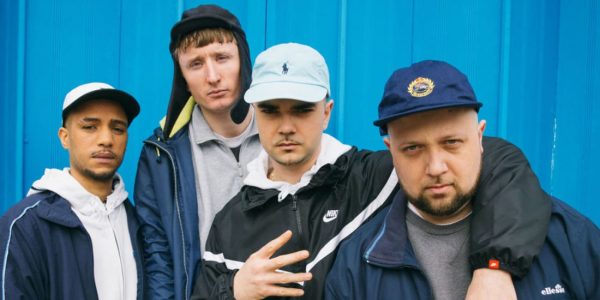 Below you will find our recommendations for the best funny shows on Netflix. These recommendations are all highly-rated by viewers and acclaimed by critics. They were also watched and vouched for by one of our writers. 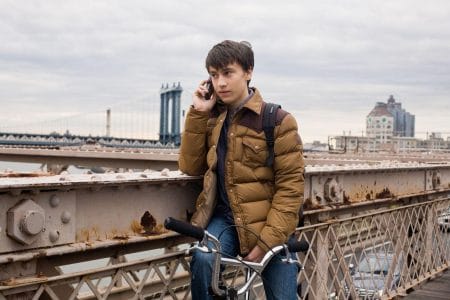 Keir Gilchrist who you may know from the movie It’s Kind of a Funny Story plays Sam, an 18-year-old on the autistic spectrum trying to navigate the “typical” aspects of a teenager’s life: dating, independence, friendships, etc. Perhaps people dealing with autism can better attest to this, but the show feels genuine and realistic. Don’t get me wrong, it’s a comedy, but it’s a really heartfelt approach to the funny sitcom format. In a lot of ways, Atypical is the perfect 2017 Netflix-age coming-of-age sitcom: it’s funny and smart, but also keen to be realistic. And Atypical is about Sam’s family almost as much as it is about him, and how they adjust to his new quest for self-discovery. Look out for newcomer Brigette Lundy-Paine, who does an amazing job playing Sam’s siter Casey! 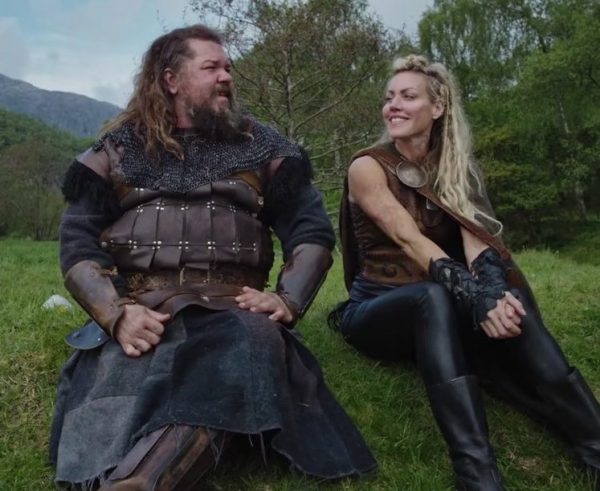 Being a Viking is “the easiest job in the world” a villager tells the town’s most feared fighter: “sit on a boat, stab people with swords — it’s as basic as it can possibly get”. In Norsemen, a variety of characters try to fight this basicness. They take fashion risks like putting horns on a helmet for the first time, try to be more culturally diverse by interacting with a Roman slave, fall in love and raid tribes (often at the same time), and so on – you know, every day Viking stuff. Norsemen’s first season was viewed by more than a million people in Norway, a country of five million. 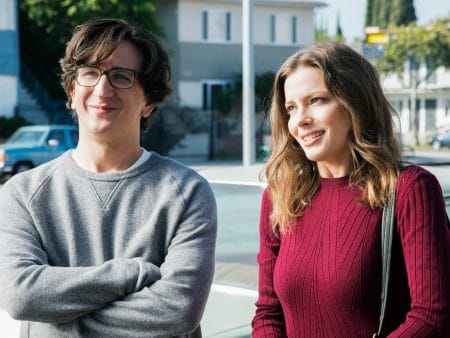 About love as much as it is about loneliness, romance as much as realism and the longing for a genuine connection as much as being tired of that longing – this is a smart and well nuanced series on building relationships. It follows Gus and Mickey, two damaged people trying to recover from bad breakups. They’re respectively played by writer/creater Paul Rust and Gillian Jacobs (Britta from Community). Love portrays their love story as an example of relationships by default, chemistry that stems more from the need to be in a relationship than any physical or intellectual attraction. And it features many hilarious sequences, some are cleverly composed jokes but most of them are the painfully-real type. 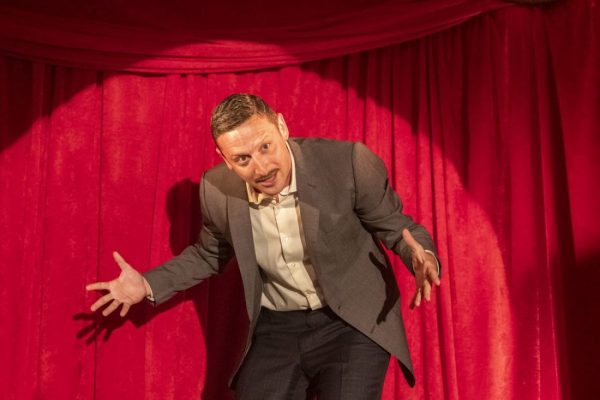 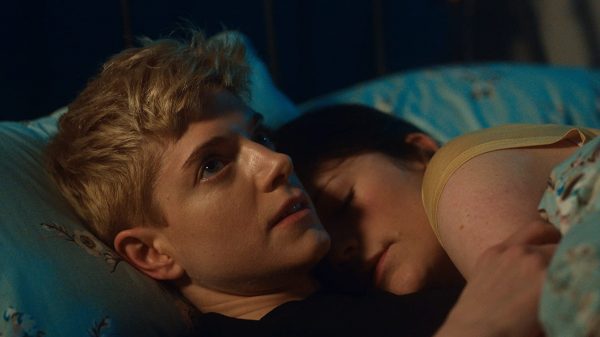 Lisa Kudrow and many other recognizable faces star in this sweet British comedy that feels like a Fleabag take on LGBTQ+ love.

Mae (played by Canadian comedian Mae Martin) is a stand-up comic in London who starts dating a fan, George (Charlotte Ritchie). Up to that point, George had only dated men.

Mae the character is self-destructive, but also funny and sharp. George is lost and unpredictable. Following them as they navigate their new relationship is sometimes funny, more times heartbreaking, but always charming.