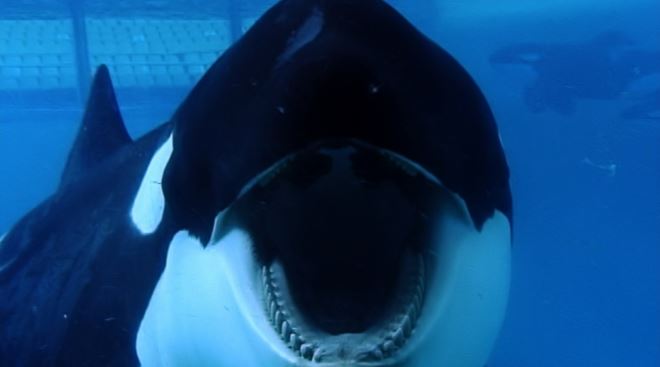 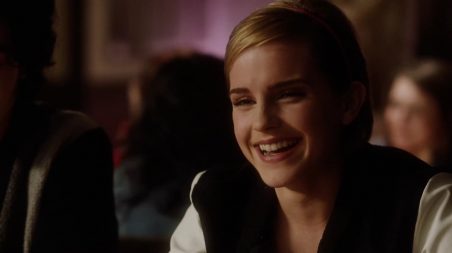 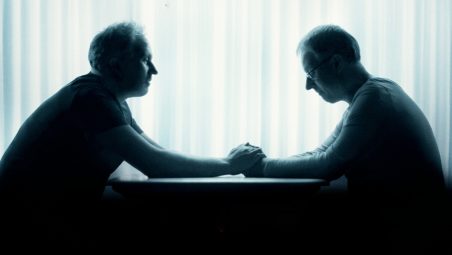 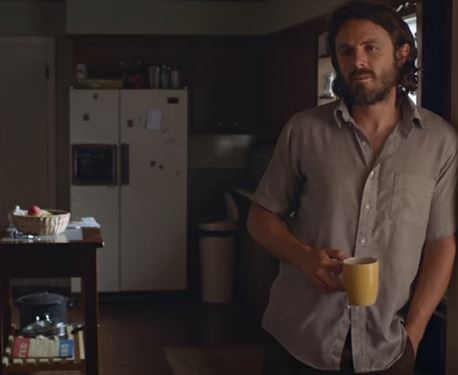 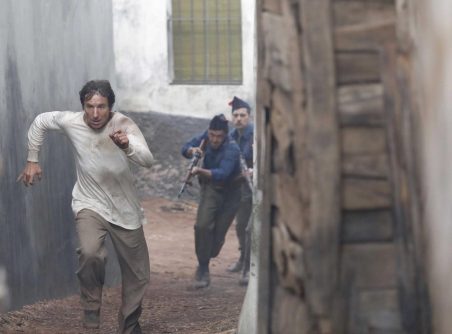 A cathartic meditation on isolation. 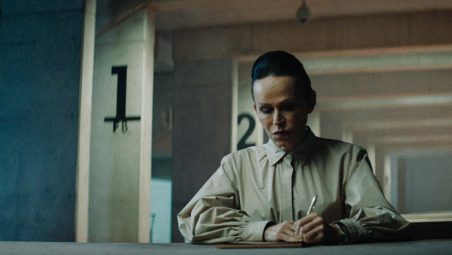 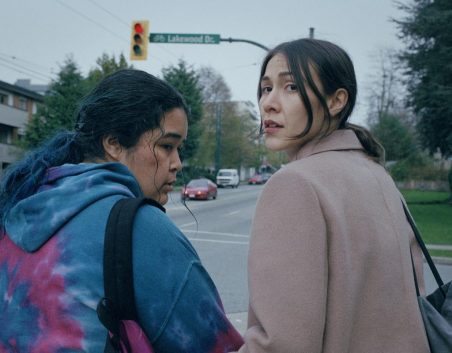 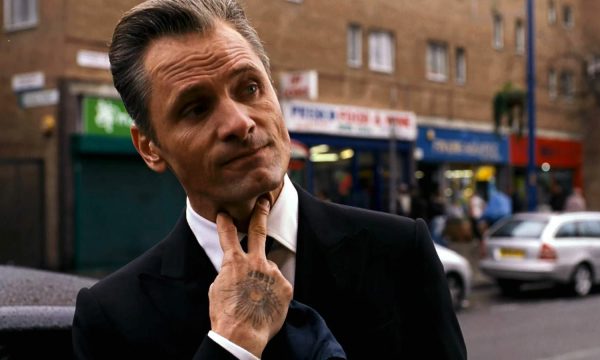