Find the best dark movies to watch, from our mood category. Like everything on agoodmovietowatch, these dark movies are highly-rated by both viewers and critics. 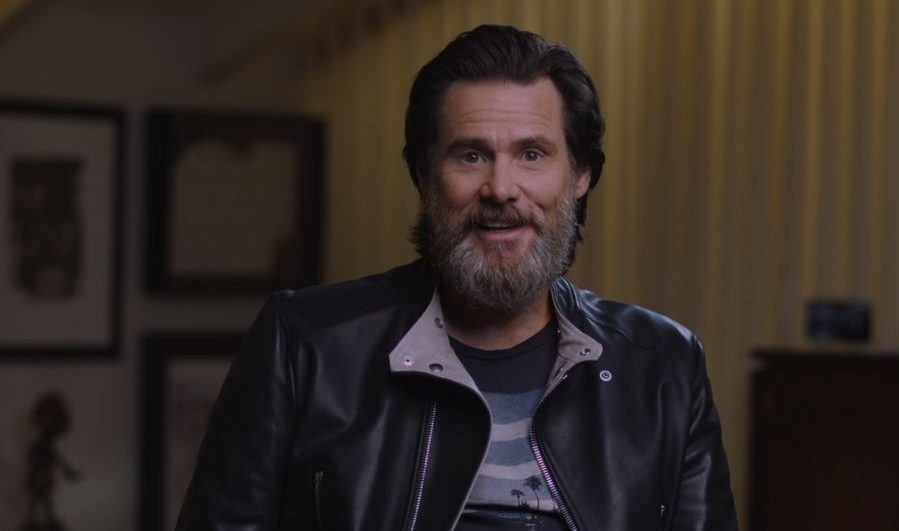 After his first serious role in The Truman Show in 1998, Jim Carrey got a shot at playing his idol, the late comedian and performance artist Andy Kaufmann, in Man on the Moon in 1999. When he got the role, a role of a lifetime, Carrey decided to honor Kaufmann's legacy by transforming into him (and his alter ego Tony Clifton) and, in true method-acting fashion, never to leave character. Jim & Andy is the result of 100 hours of behind-the-scenes footage shot at the Man on the Moon set, which was withheld for 20 years over fears of Universal Studios that people would think Carrey was an a**hole. While Carrey was a complete and utter imposition to the film's director, Miloš Forman, and everybody else on set, including Danny DeVito, his transformation (or obsession) was a unique, transformative experience for Carrey, who had been sick of fame and acting before he took on this gig. Whether you buy into this view or see it as a vanity piece of a complete maniac, this is one of the most unique and insane documentaries on Netflix. A mind-blowing portrayal of a complex mind. 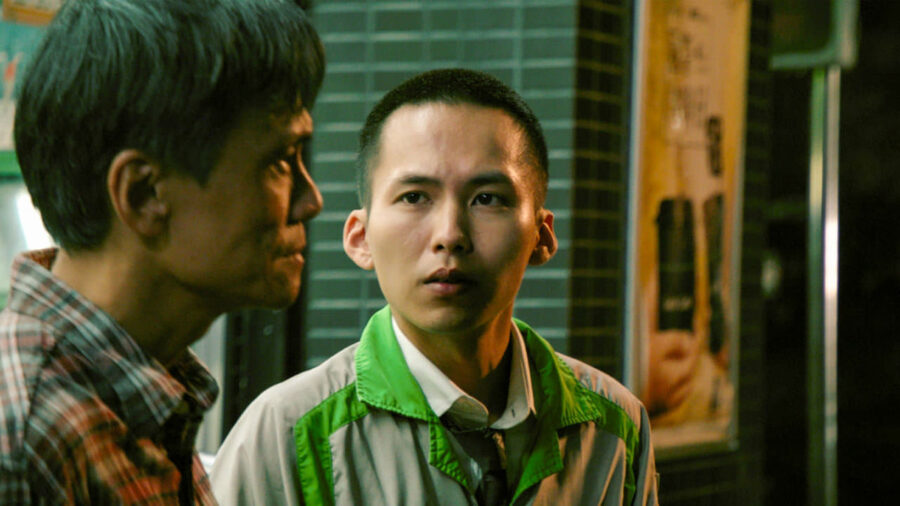 In The Sun, a family of four is dealt with tragedy after tragedy, beginning with the younger sun A-ho's sudden incarceration. The mother is sympathetic but the father all but shuns him as he chooses to throw all his affection to A-hao, the older brother, and his med school pursuits instead. Themes of crime, punishment, family, and redemption are then explored in gorgeous frames and mesmerizing colors with director Chung Mong-hong doubling as the film's cinematographer.

Despite itself, The Sun never falls into cliche melodrama territory. Its heavy themes are undercut by naturalistic acting and poetic shots, resulting in a deeply emotional but balanced film. Rich in meaning and beauty, The Sun will surely stay with you long after your first watch. 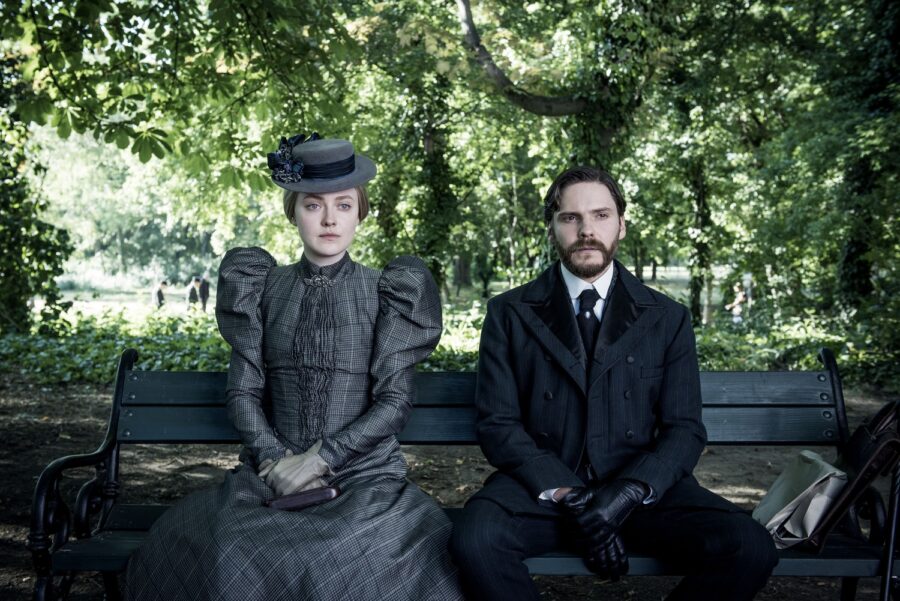 Adapted from Caleb Carr's blockbuster crime novel, The Alienist follows a team of amateur investigators in 1896 New York: Daniel Brühl as Dr. Laszlo Kreizler, the formidable titular “alienist” who studies the psychology of those alienated from society; Luke Evans as John Moore, a newspaper illustrator; and Dakota Fanning as Sara Howard, the first female employee of the New York Police Department. The show’s trio of amateur yet brilliant detectives need to solve crime mysteries involving haunting and gruesome murders, while the dynamic among them is key to the success of their detective work. Compelling characters, dark aesthetics, and an interesting and unconventional plot are some of the characteristics that make The Alienist a fascinating must-watch for crime lovers. 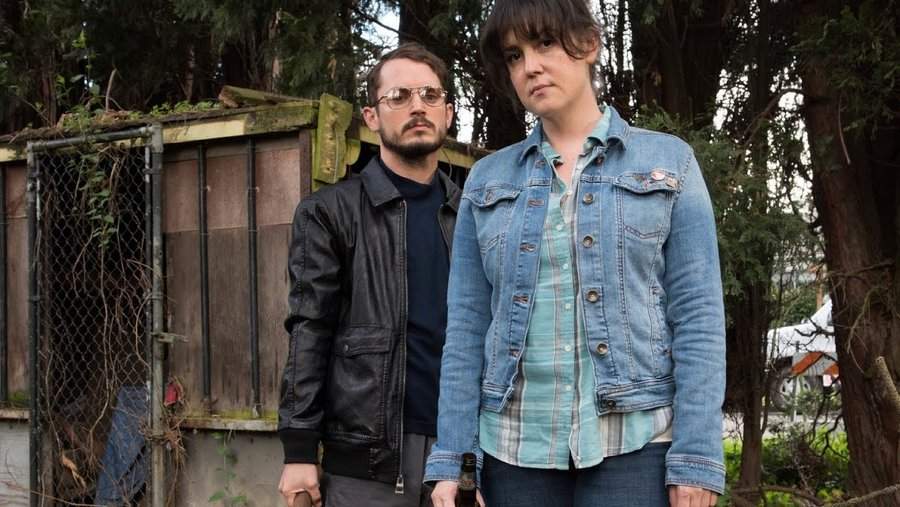 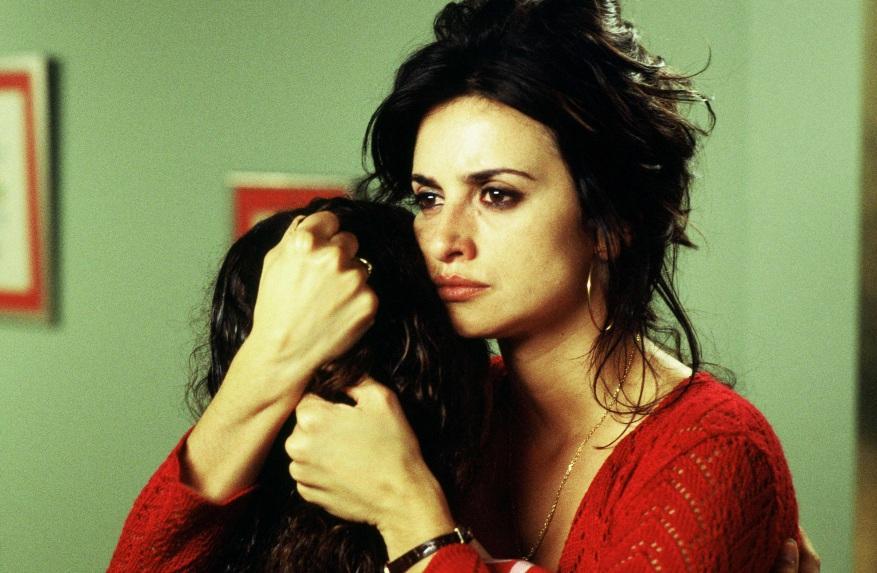 Pedro Almodovar’s films tend to swing wildly between comedy/farce and melodrama/tragedy. Volver somehow hits the sweet spot right in the middle of all four genres, with an added dose of magical realism. It’s a total joy to watch, which is really saying something since the story touches on murder, adultery, incest, malignant tumors, ghosts, and Penelope Cruz’s derriere. But maybe that’s the magic of Almodovar’s films? He’s able to take dark themes and surround them with bright colors, warm characters, and screwball humor—and really, is there anything better than that?