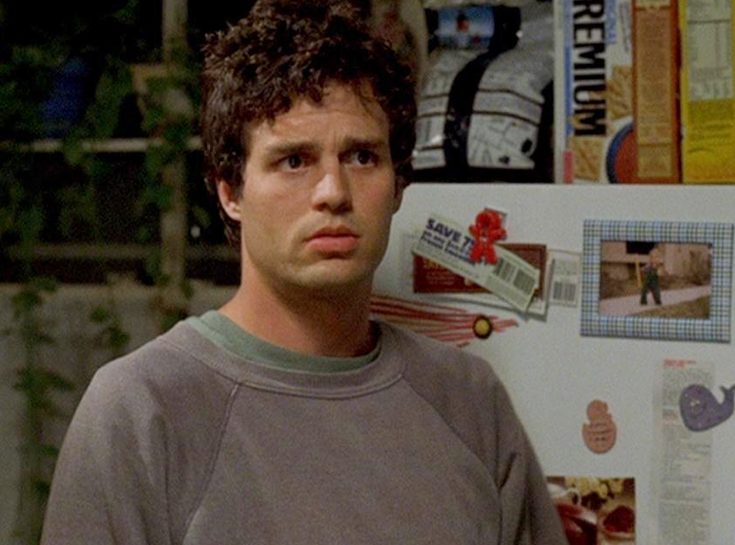 A supremely acted drama with Mark Ruffalo and Laura Linney. 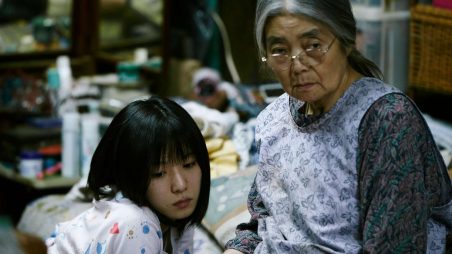 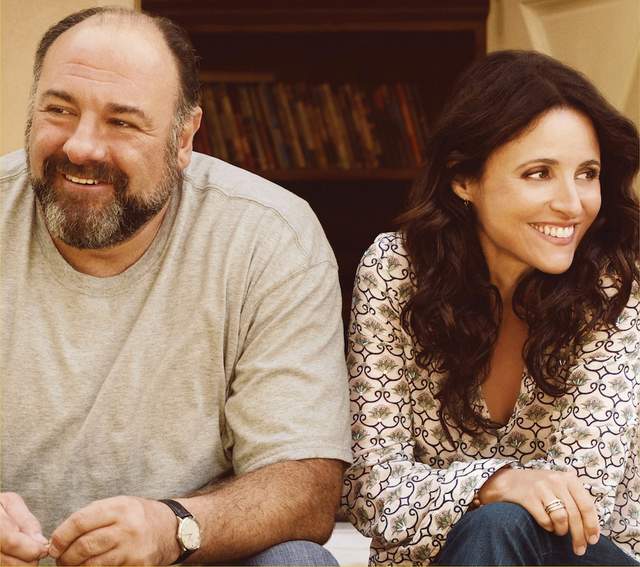 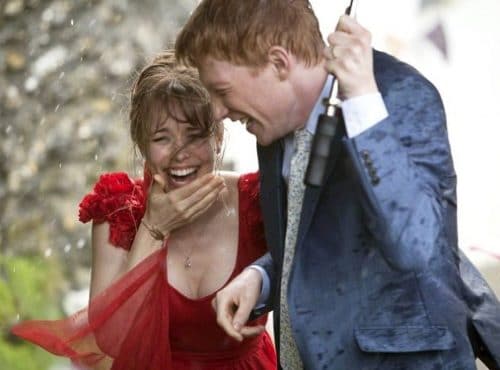 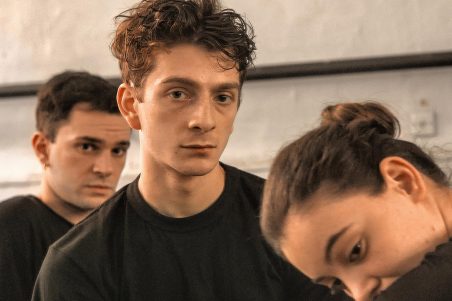 1 2 3 4
Remove ads ×
Subscribe to:
150 Unlock 150 exclusive suggestions
Not see any ads
Add your username to our supporters page