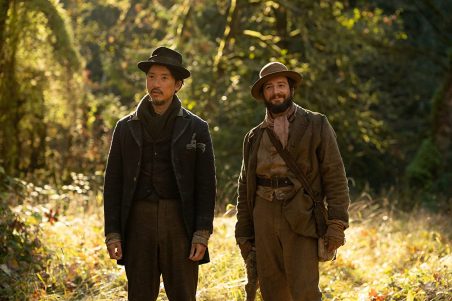 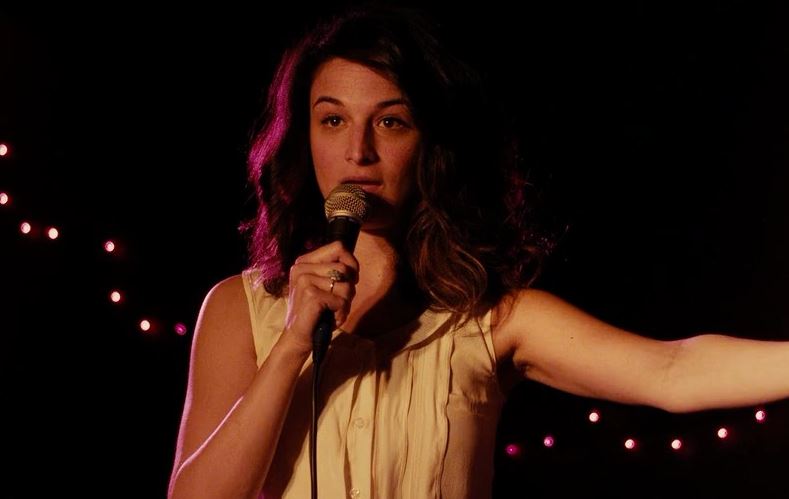 This is a revelation of a movie for its simplicity in handling a pretty serious and dark subject. It's the story of a generally immature and newly unemployed stand-up comic in New York and her unplanned pregnancy with a man that was supposed to be a fling, and it's surprisingly funny and yet rather touching. I can't think of many actresses who would've fit the bill quite like Jenny Slate. Not only is she hilarious, but her treatment of a generally sensitive issue from the honest, crass point of view of a down-on-life, New York-er leaves you drowning in empathy for her. I recommend this for anyone looking to cuddle up, have a few little clever laughs and feel all tingly in the chest-al area. 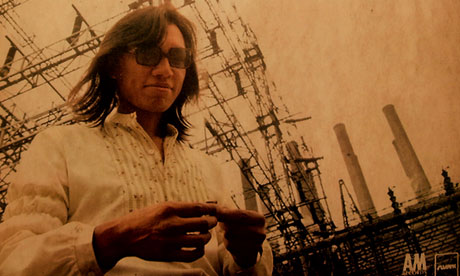 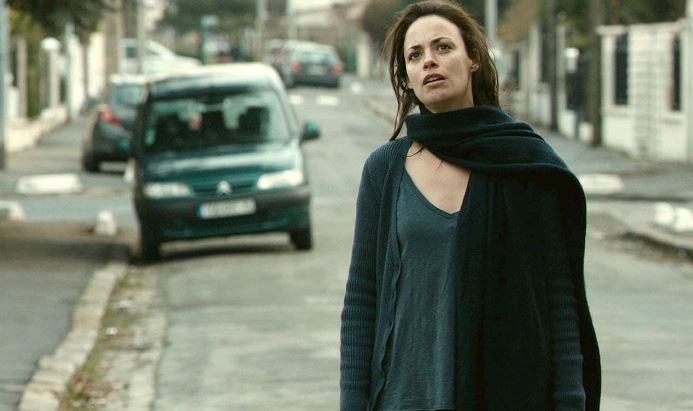