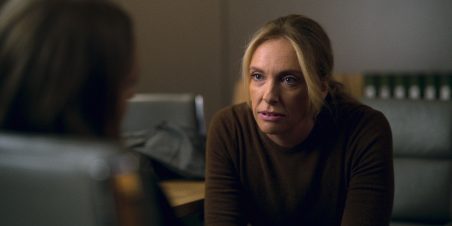 Unbelievable is one of the best Netflix productions in a while and definitely the best detective-centric show since the first season of True Detective. After a rape victim is not believed by the detectives who are assigned to her case, details of a similar incident surface elsewhere. Two detectives played masterfully by Toni Collette and Merritt Wever, embark on a relentless journey to catch the perpetrator in this thrilling and insanely bingeable true-crime show. 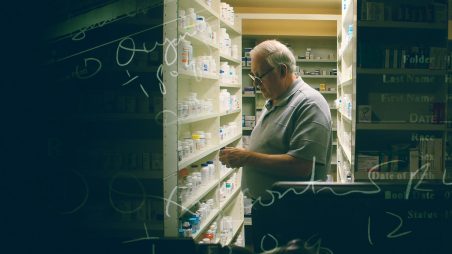 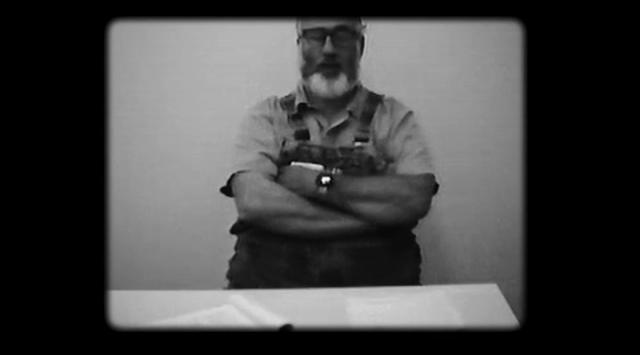 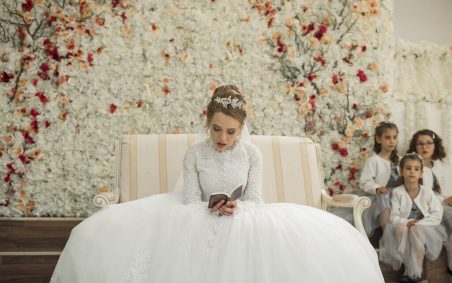 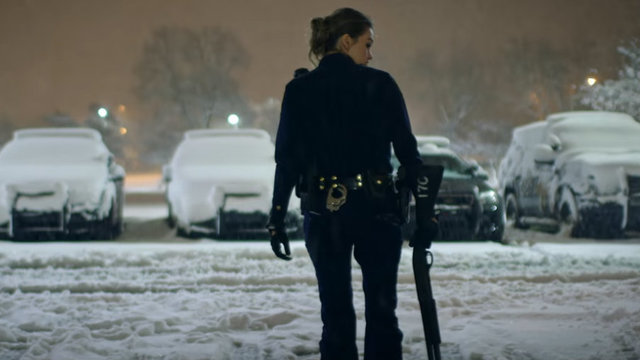 8.1
1 2
We use cookies to maintain our service and for advertising. Privacy Policy
Got it!
Subscribe to:
150 Unlock 150 exclusive suggestions
Mark suggestions as seen, loved, and not interested
Get the premium-only newsletter (you can also easily mute it)
Add your username to our supporters page