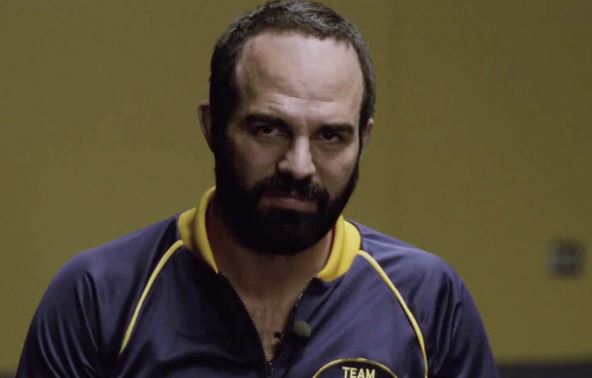 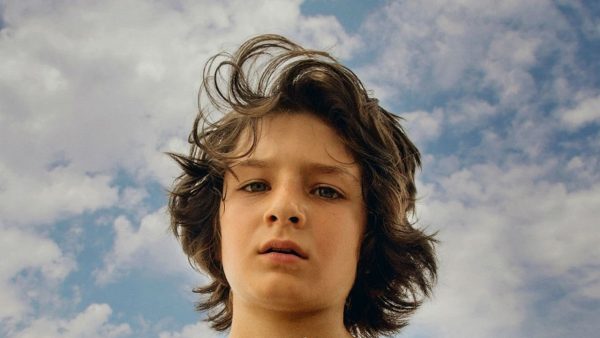 It wouldn't be too far of a reach to evoke Kids (1995) while diving into Mid90s. But instead of taking on the HIV crisis, Mid90s is a much more tender, poignant reflection on coming of age in 90's skate culture. Jonah Hill, writer and director, examines the complexities of trying to fit in and the difficult choices one has to embrace individualism. From an opening of physical abuse to scenes of drug usage and traumatic experiences, Mid90s is a meditation not only on culture, but also a subtle examination of what it means to be human, to reach emotional and physical limitations, and to seek acceptance. Filmed in a 4:3 aspect ratio, Mid90s doesn't concern itself with grandiose filmography, but instead the aspect ratio almost reflects the tonal and metaphorical aspects played out on screen. With a smaller dynamic range of color and the familiar dust/scratches, the 16mm film compliments gritty and emotional moments of Mid90s. The emotional range of the film will take the audience from the depths of empathy to laughing out loud, but there is no compromise to the weight of each moment. Jonah Hill's directorial debut is beautiful in every sense of the word. 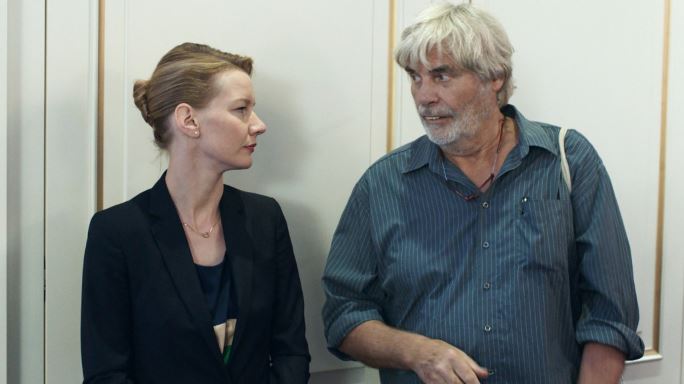 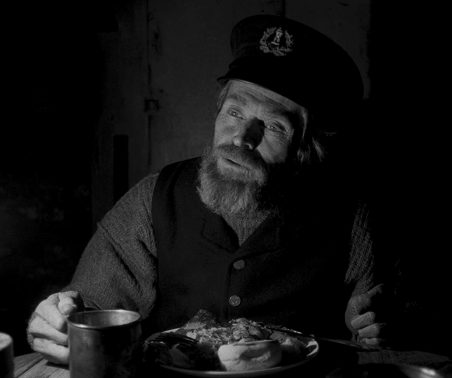 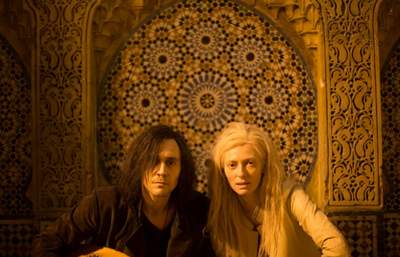 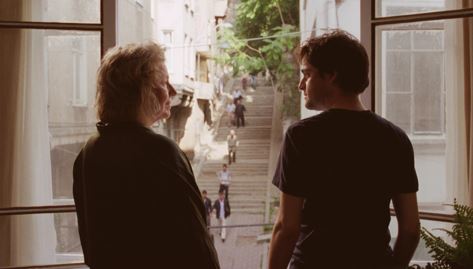 9.8
Very Best
Subscribe
Why this is necessary. Already subscribed? Sign in
Amazon prime
Comedy
9.7
That's all for the 7 Best Slow Movies On Amazon prime (Germany) .
Continue discovering great movies and shows:
Random Top Movies Top Shows Movies that Matter Categories
We use cookies to maintain our service and for advertising. Privacy Policy
Got it!
Subscribe to:
150 Unlock 150 exclusive suggestions
Mark suggestions as seen, loved, and not interested
Get the premium-only newsletter (you can also easily mute it)
Add your name to our supporters page