Not enough to filter.
Get our newsletter The Watch The best of Netflix and Amazon Prime, in your inbox every Wednesday and Friday
Movies to watch after Spellbound (2002). 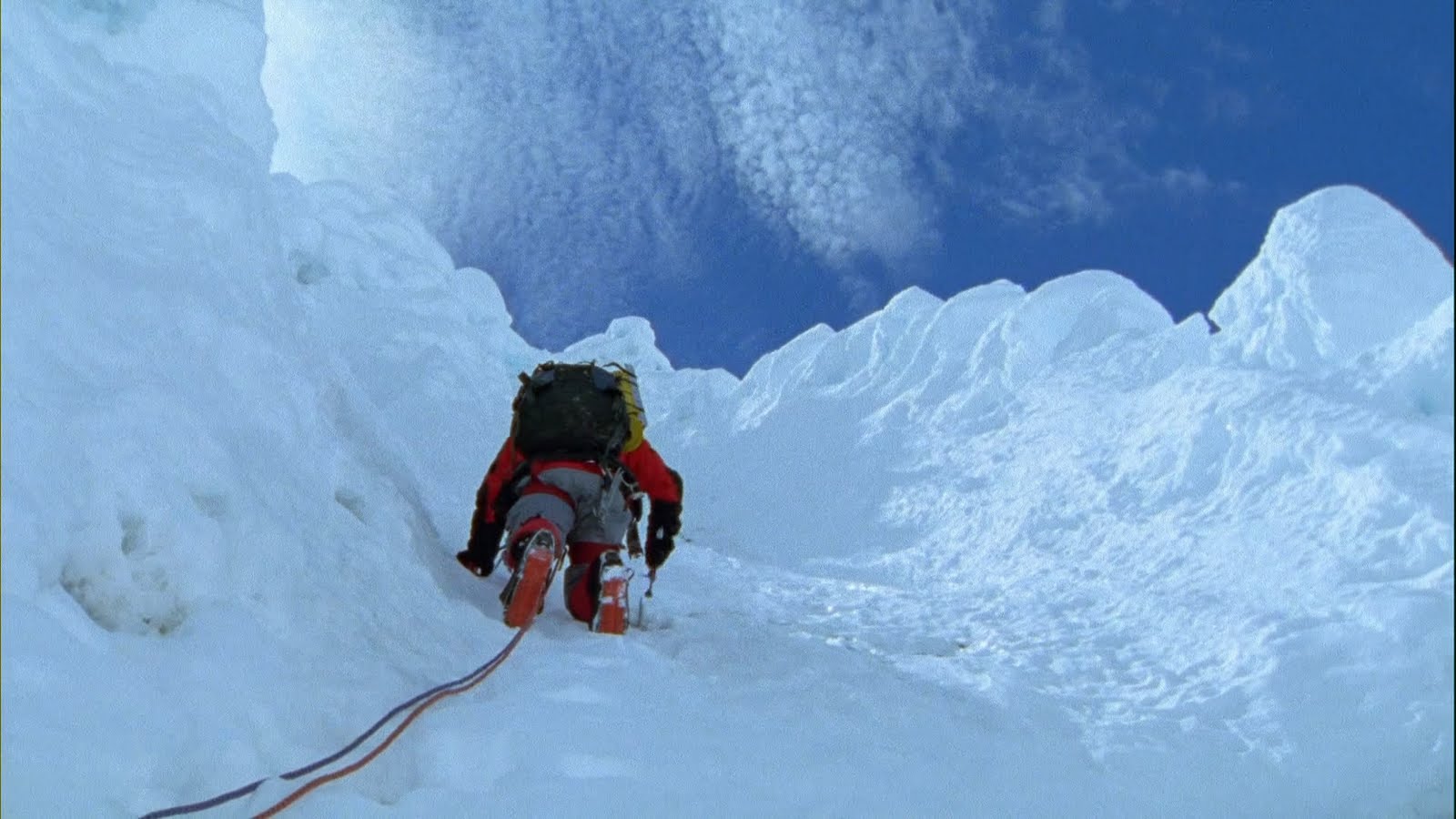 A documentary about two "climbing" friends who attempt to summit Siula Grande in the Peruvian Andes in 1985. I say climbing friends because they are both somewhat egotistical, yuppie risk takers and seem to be the type who are only friends when their interests align. Nevertheless, they are truly ambitious, driven adventurers. A storm hits and one of the climbers gets injured. They both know that this is a death sentence, and events go on from there. The story is epic and nearly unbelievable, but for the fact that it actually happened. I am not a climber, but the plot and story will speak to any adventurer who must accept inherent risks, including death, in their outdoor endeavors.

Arguably Werner Herzog's most renowned film, Grizzly Man is a thought-provoking documentary about Tim Treadwell, a man who, as the title suggests, lived among bears. While he remained only known for how his story ended, by one of the bears turning on him, Grizzly Man is the exploration of the man's complex mind, unlimited energy and love for nature. It could be because of the subject matter or because of Herzog's mesmerizing monotone narration, and maybe it is because of both - but Grizzly Man becomes a supremely beautiful look at psychology and how it collides nature. Also like most of Herzog's other work it's a hunt for the peculiar, so expect many funny, absurd, and charming moments. 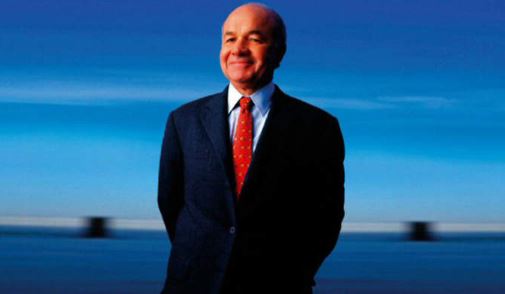 A documentary about the rise and fall of the Enron Corporation, the energy-trading and utilities conglomerate that gained worldwide attention in 2001 upon its headline-grabbing bankruptcy. Detailing the massive amount of fraud and malfeasance committed by the organization’s top executives, the film delves into the many intricate strategies and "special purpose” entities that were manufactured in order to hide enormous losses and debt from shareholders and the general public. It’s a fascinating and distressing examination of hubris and greed, with so many ethical considerations laid aside in the pursuit of financial gain. The film is as pertinent today as it was when it was released in 2005—perhaps even more so in this post-financial collapse era of increased distrust in corporate agendas. 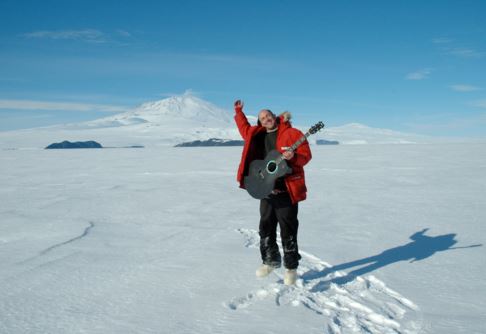 A film by legendary director Werner Herzog where he travels to Antarctica, or rather you travel with him to study the people, the places, and the wild life of the South Pole. And when I say people I mean scientists and researchers but also truck drivers, plummers, and basically everyone with an interesting dream. This is a film for all curious minds, whether suit-trapped in a big city or out there in contact with nature every day. It’s a combination so deep of unbelievable scenery and tangible sequences, that it almost becomes intangible, almost a religious experience. 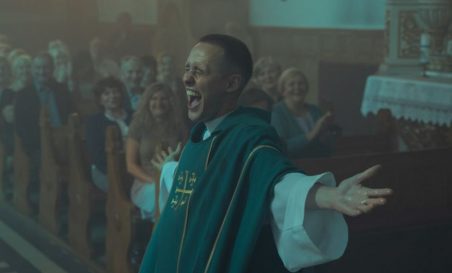 A Polish priest cons his way into taking over a parish. .