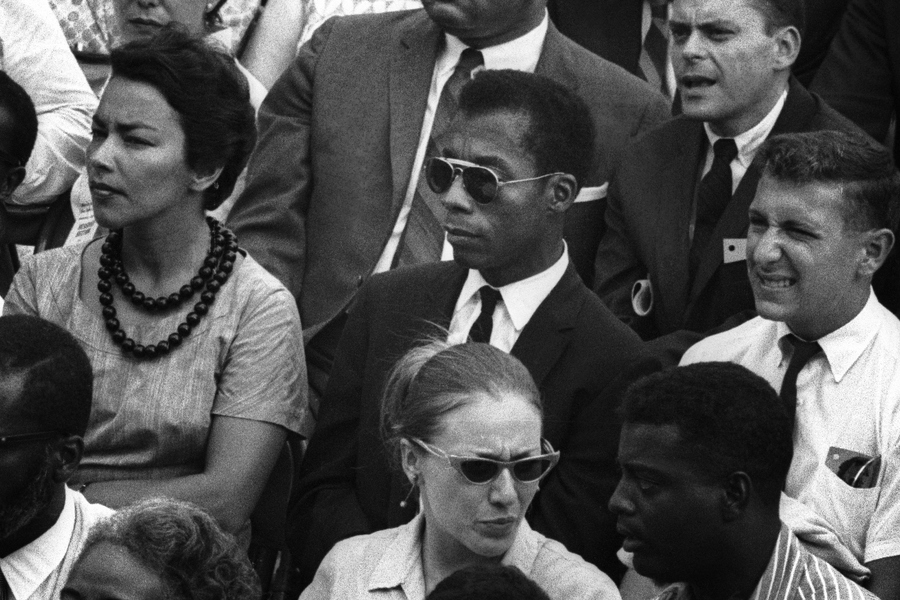 In a stunning and vivid (re-) introduction to the Black intellectual, author, and social critic, James Baldwin, this movie digs very deep into the American subconscious and racial history. It tells the story of America by telling the story of “the negro” in America, based on a book Baldwin started to write, which would have studied the famous assassinations of three of Baldwin’s friends: Medgar Evers, Malcolm X, and Martin Luther King, Jr. He wrote about 30 pages before he passed away in 1987. Haitian director and activist Raoul Peck picked up the project and made it into a movie, earning him an Academy Award nomination. Narrated by none other than Samuel L. Jackson, I Am Not Your Negro highlights, at the same time, Baldwin’s genius, his unique eloquence, and the beauty of his soul as a human being. It is a sad truth that Baldwin’s denouncements feel as relevant today as they did 50 years ago. As such, this movie serves as a sobering reminder of how far America still has to go. A mesmerizing experience!

This film doesn't feel like a documentary at all - the narrative is so captivating and the subject matter so relevant even today. Worth watching before immediately buying all of Baldwin's literature! 0 people liked this review. 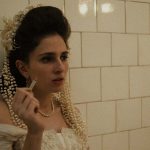 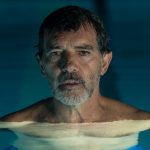 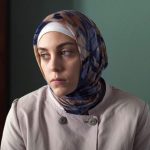 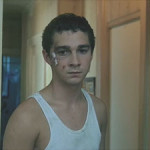 A Guide to Recognizing Your Saints (2006) 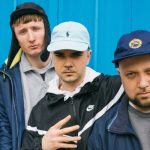