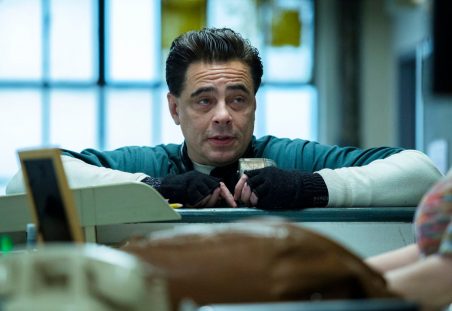 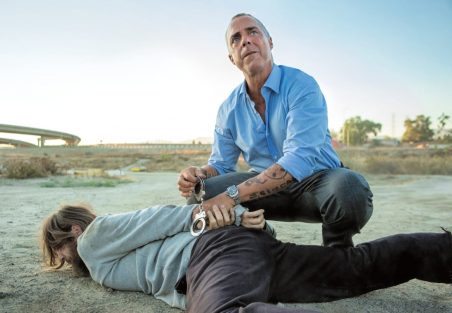 Bosch returned recently for a fifth season, with a sixth one confirmed. It’s a sleeper hit that you may not have heard of, but with time should get the coverage it deserves. Titus Welliver (Lost, Sons of Anarchy, Argo) plays an L.A.P.D. homicide detective who is on trial for using questionable methods during a fatal shootout. At the same time, he is trying to solve an open murder case. Bosch is carried by almost entirely by Welliver, who delivers such a good multi-layered performance that it’s hard to think anyone else could have played this character. 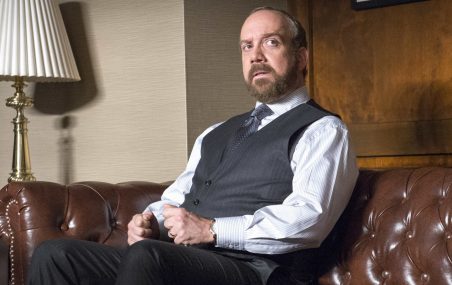 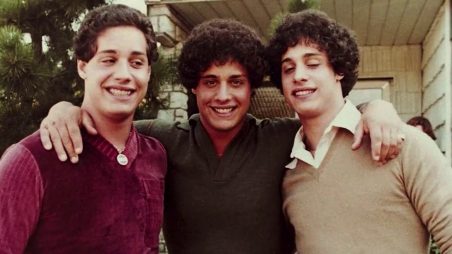 An impossible true story with a dark underbelly. 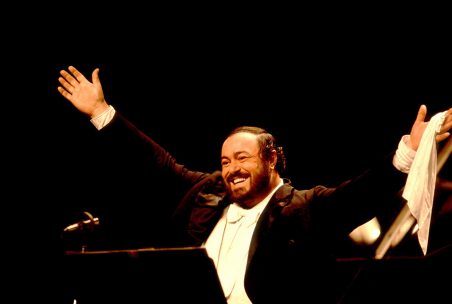 The cheerful face of modern Opera. 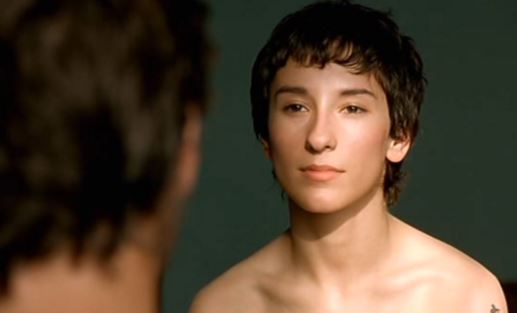 A mystery of unexpected substance set between Berlin and Istanbul.