Have you tried Paramount+ Premium? Let others know what they can expect.

Great news! It looks like Paramountpremium still offers a free trial of 7 days.

Pricing at Paramountpremium starts at $9.99 per month.

Go to Paramountpremium 7 days for free 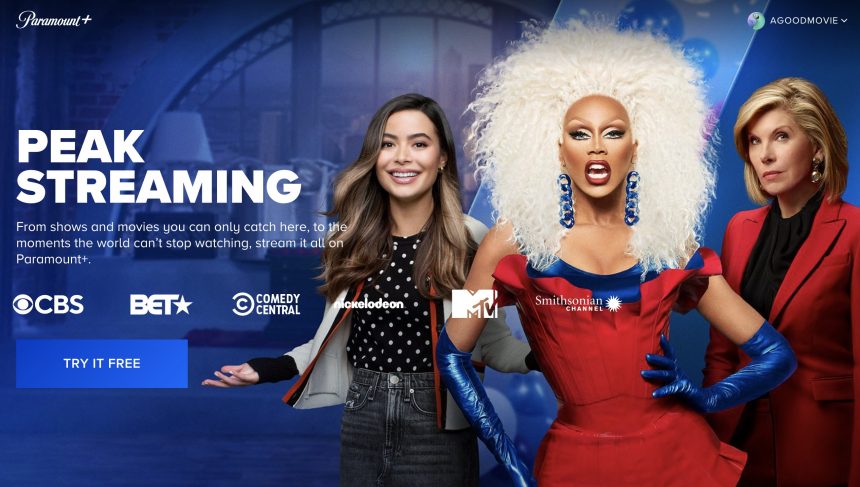 How many channels are there on Paramount+ Premium?

We have spotted 4 channels on Paramount+ Premium.

Which channels are included in Paramount+ Premium?

The channels that we have spotted on Paramount+ Premium are:

For local channels, you should get in touch directely with Paramountpremium who, using your postcode, will tell you what they can offer in your area.

Paramount plus is mostly a Netflix-style streaming service, offering movies and TV shows on-demand like The Good Fight or Yellowstone.

Paramount+ is an easy sell for its on-demand programming, but if you're a sports fan or if you watch local CBS channels, it's also a good option to consider. The platform offers over 1000 sporting events live, like the NFL, Champion's League, The Masters, PGA Tours, and more.

Paramount Plus started out as CBS All Access in 2014, making its big hit with the lawyer drama The Good Fight. When CBS and Viacom merged, the service rebranded to its current name, offering content from both companies. From its first day, the new service offered live TV from local CBS affiliates.

Affiliate disclosure: In order to get the data that made this list possible, some of our partners (Justwatch and Flixed) might collect revenue if you click on some of the links in this page. We might also collect revenue in some cases from your click, this allows us to work on making agoodmovietowatch.com better.