My Love: Six Stories of True Love 2021 / A simple ode to life-long partnership 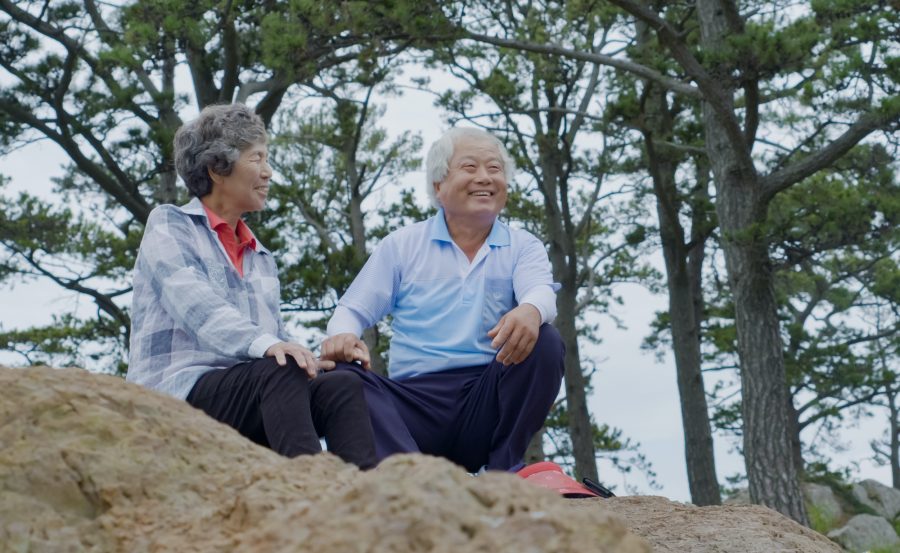 This docuseries follows six couples from Japan, the U.S., Spain, Brazil, and India, as they share their stories of a lifelong partnership.

It might sound like any other Netflix Original, but there are no twists or turns, and it never feels forced or aimed at a trend. Instead, it’s a mirror of the peacefulness that the couples have built together: a tender and simple existence that’s impossible not to aspire to.

The first episode follows a couple in Vermont who maintained the last farm in their area until passing it on to their son. Once high-school sweethearts, Ginger and David went on to have six children, and stay married for 60 years.

This life of quiet doesn’t necessarily mean an easy life, especially as the two have to pick between expenses like affording care or getting their grandchildren birthday gifts. Their biggest concern at this point is making it easy for their children after their passing, which carries its own weight. 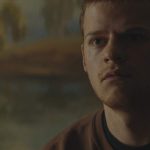 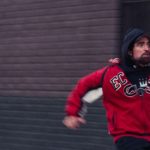 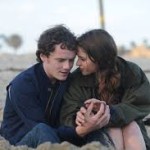 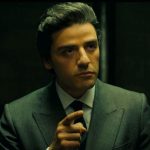