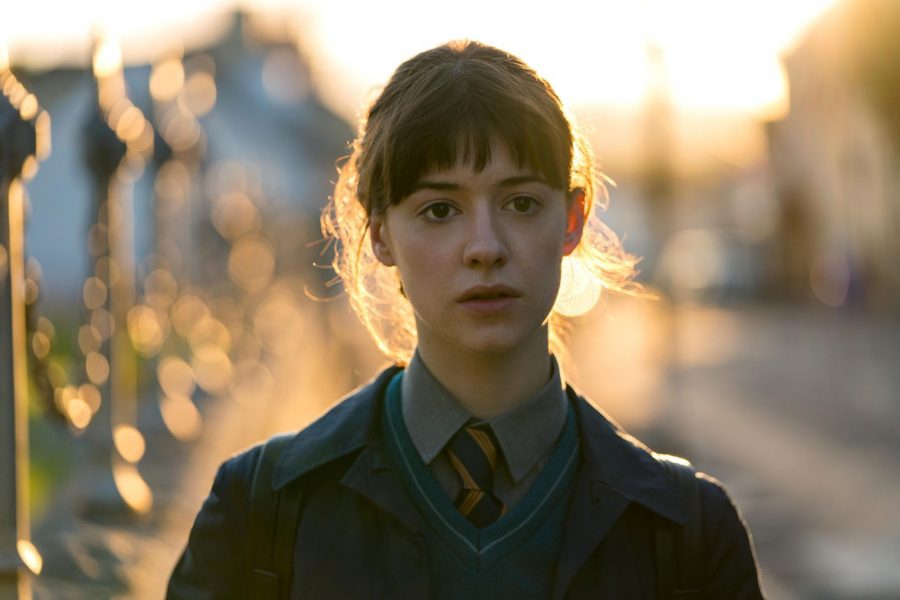 I think, this series might have changed my life forever. It's about love and depression, everything in this is so well written, performed and executed that it seems so raw and real. 8 people liked this review.