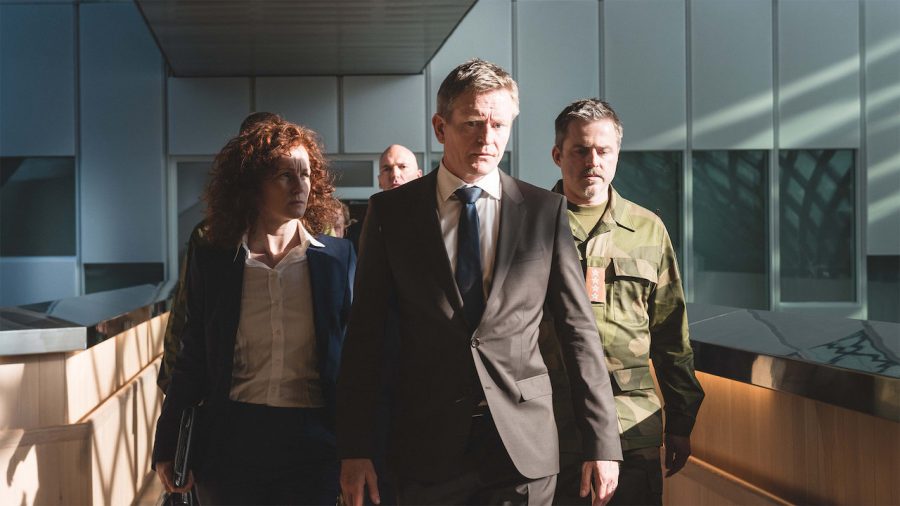 An extremely bingeable and thrilling Norwegian TV show about a world in which Norway decided to stop its oil production to fight climate change. Russia, with support from the EU, occupies Norway.

This scenario might seem far-fetched at first, but watching Occupied I wondered how there is a future in which it doesn’t happen (I’m sure there is, I just don’t want you to think this show is not realistic).

At the center of the story is the police department, who, just like in most occupations, have the difficult position of protecting both their population and the invaders. There are personal stories and geopolitical dynamics, all intersecting to make for a deeply engaging series.

Will start slow and gets you gripped. Has loose ends but seriously good series. 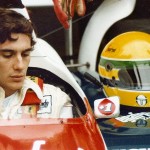 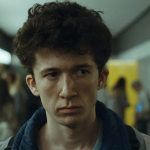 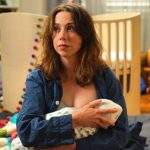 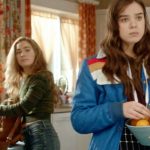 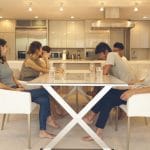