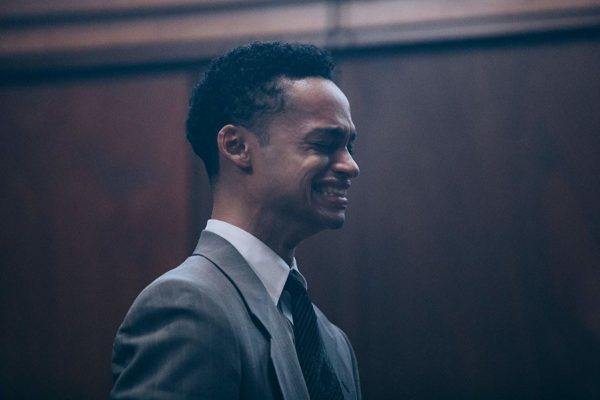 Some of the best black actors working today team up for When They See Us – the list includes Michael K William (Omar Little from The Wire) Jovan Adepo (Fences) and Jharrel Jerome (Moonlight). And as most on-camera faces in this miniseries are recognizable (there is also Felicity Huffman and Michael Peña), so is the writer, director, and creator of the show, Ava DuVernay. She is the director of Selma, for which she became the first female black director to ever be nominated for an Oscar. I’m spending a lot of time on credentials because the performances and high-quality direction are one of the few things that will get you through this show. It’s a tough watch – chronicling the story of five black teenagers who get falsely accused of rape. The case, known as The Central Park Five, was also made into an excellent documentary by the same name (available on Amazon Prime). When They See Us goes through the mechanisms and details of how the U.S. justice system framed these teenagers. It also pays special attention to their time in prison, and their family relationships. It’s an excruciating but incredibly important watch. 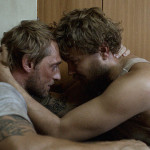 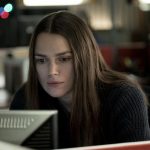 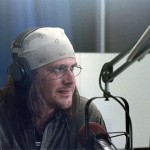 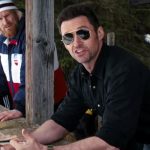