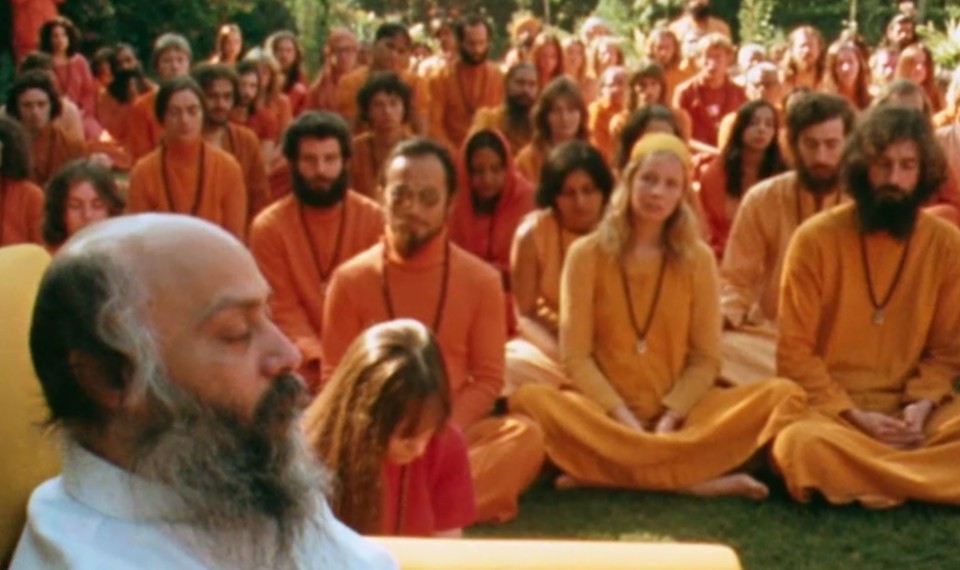 Incredible. It's more thrilling than most thrillers, and yet it has the added value of a true sociological / historical study. The Duplass brothers are geniuses. 1 person liked this review. 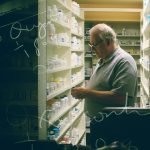 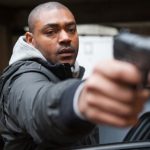 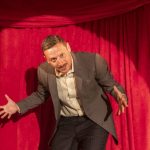 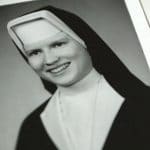 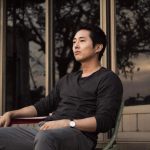