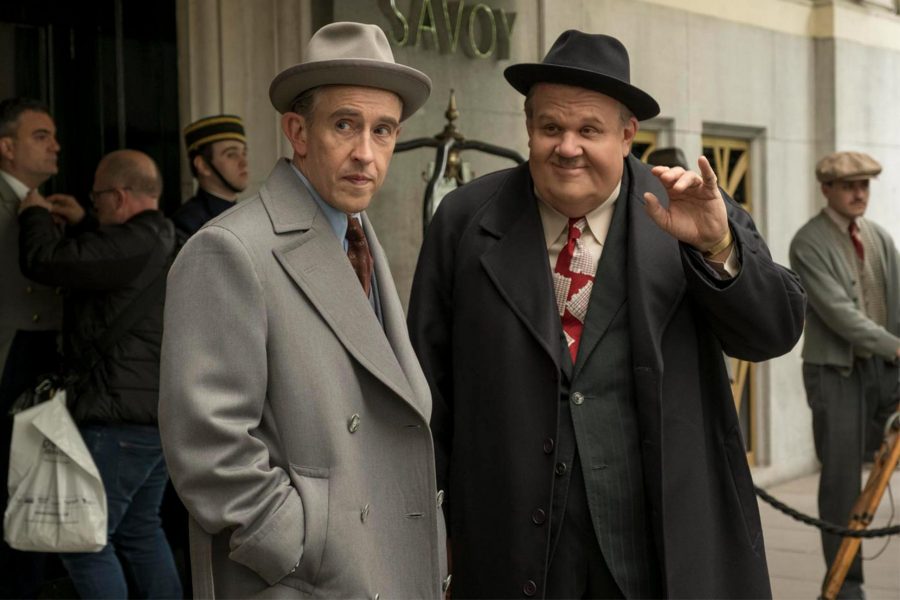 John C. Reilly and Steve Coogan are fantastic in this biopic of a comedy double that governed turn-of-the-century Hollywood. The movie stars with a snippet of their success but is mostly focused on their later years. With their big hits behind them, Stan Laurel and Ollie Hardy embark on a disappointing tour across Britain while trying to get one last movie made. Their story is about how the creative bond between two lifetime performers evolves through time, successes, and failures. It’s a cute tribute to a duo whose lives weren’t so different from their comedic act. 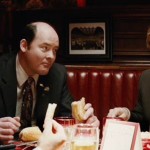 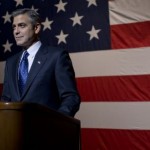 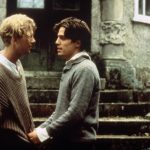