Only Netflix is currently supported for South-Korea. 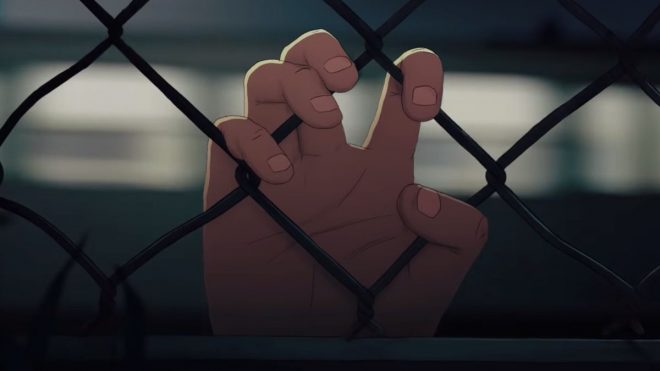 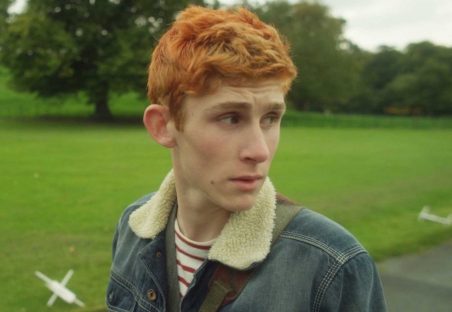 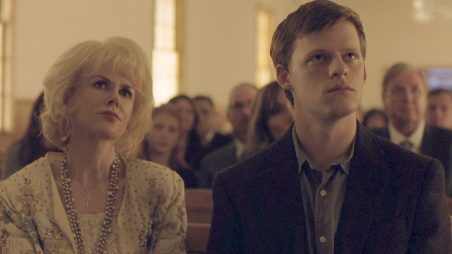 Russel Crowe, Nicole Kidman and Lucas Hedges (Manchester By the Sea) form an amazing pack of talent in this excellent drama. Crowe plays the father, a priest, and Kidman the mom, a religious person as well. When their son comes out as gay, they decide more or less with his acceptance to send him to a conversion therapy center. The movie is about the experience of the center but it's also about the family dynamic as a whole. Also stars Joel Edgerton, who also adapted the screenplay (a true story) and directed the movie.

The Tragically Hip was a deeply beloved band from Ontario that peaked in the 90s with hits like Grace, Too or Nautical Disaster. The Hip, as their fans refer to them, had just finished recording their latest album in 2015 when the lead singer was diagnosed with a fatal disease. This movie is about them deciding to go on one last tour to say goodbye to their fans and country. Mostly, it’s about the singer, Gord Downie, and how his personality and love for the music shined through his illness. Picture someone who is giving an immaculate performance despite being a few weeks away from death, and a packed stadium of people singing along in tears - this is this movie. It’s truly an incredible story of human ambition, empathy, and the bond that music can create between an artist and a whole nation. 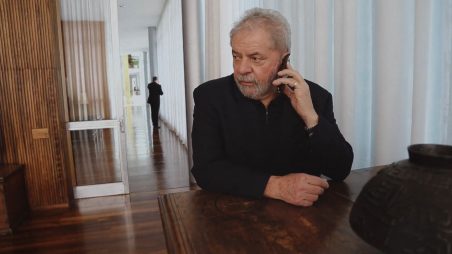 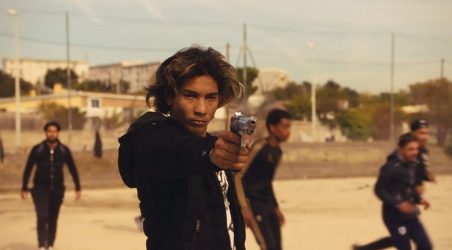 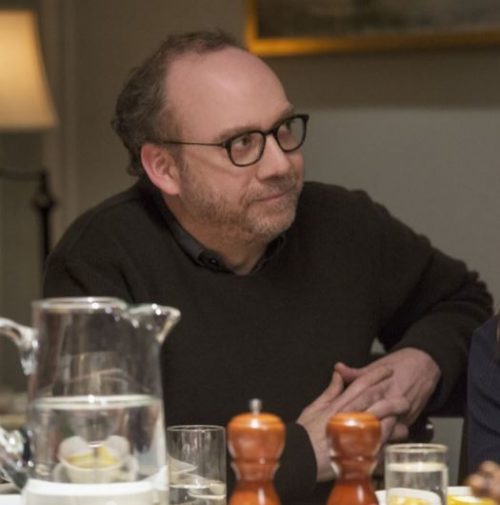 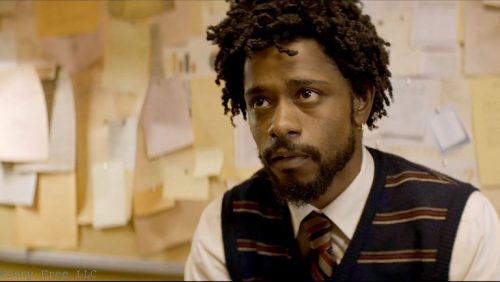 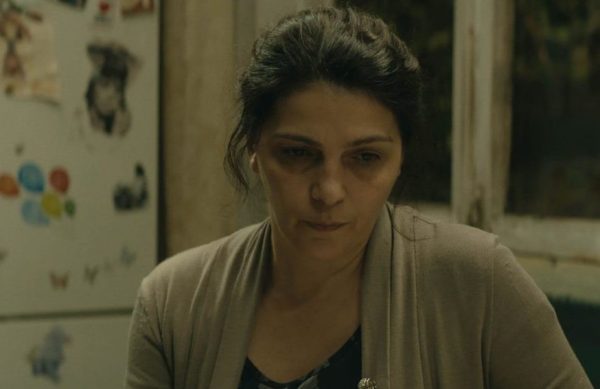 8.3
Staff Pick
1 2 3 4
We use cookies to maintain our service and for advertising. Privacy Policy
Got it!
Subscribe to:
150 Unlock 150 exclusive suggestions
Get the premium-only newsletter (you can also easily mute it)
Mark suggestions as seen and loved
Add your name to our patrons page