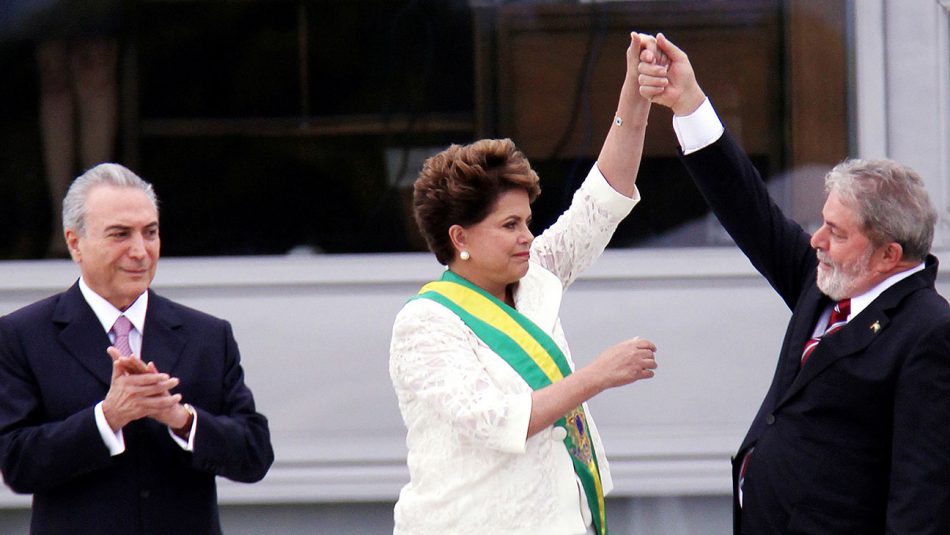 Ok. This is the first non-angry, fair and balanced comment about this documentary here. Listen to this guy.

Its a bad documentary trying to make people believe in this corrupt people that once ruled the country! Dont believe their lies!!!

It's more a narrative of the director's life journey and her personal relationship to what's happening than a documentary really. While it shows , yes and indeed, a lot of what is happening, it's not revolutionary. It doesn't show anything new or thought-provoking. The director, who is also narrating, rarely analyses her own footage, she doesn't bring historians, political scientists, economists, journalists, people who think differently than her or... somebody else to add up her melancholic descriptions. I got chills because every time you remember how politics deviated from what it was supposed to be, you get this dark feeling on your chest, the same one I get when I get immersed on the news or study history. This said-documentary just echoes everything the Left has been saying and annoys the Right, so it does nothing else than political polarization, the same one she showed during her footage. Felt like I wasted my time. If I wanted to watch what is already written everywhere on the news, then I would just have read the news.

The Edge of Democracy consolidates a lying narrative and even sanctifies a corrupt leader. The film shows a whole generation corrupted by unscrupulous parents, teachers and leaders, led to believe in the superiority of the collective over the individual, the material over the spiritual, equality about a difference, a generation for which reality has to adapt to a story told by a voice narrator as childish as their perception of the world so that their dreams and frustrations can fit into that reality. A truly lost generation.

As a Brazilian myself and having watched this documentary, I can confirm it's quite an impressive piece of work. Although a little biased sometimes, it shows quite precisely what happens in Brazil at the moment and it can be perfectly replicated to a big number of democracies around the world: center-left governments being ousted from power due to illegal and unethical maneuvers done by growing alt-right conservative parties sponsored by powerful groups and controlling a vast net of fake news. If you like politics you'll surely appreciate it. 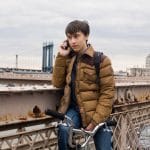 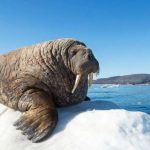 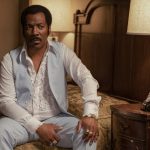 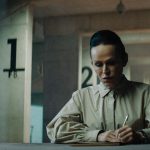