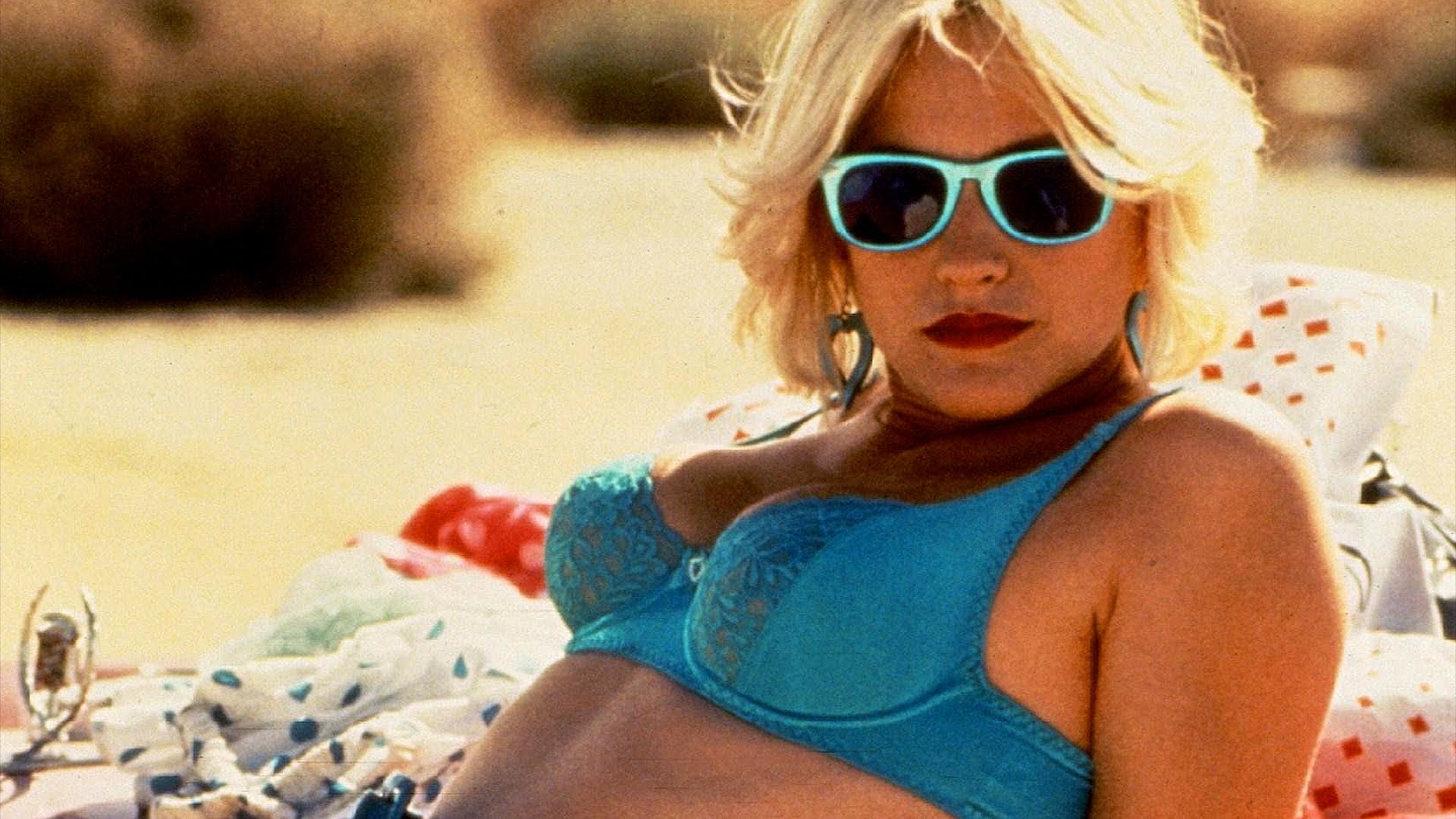 A friend recommended this movie to me and explained how it was written by Tarantino, but directed by one of the greats, Tony Scott. The only thing that could make this flick any better was if it were directed by Tarantino himself. That's not to say that Tony Scott did not do well (I think it was impeccable and expertly crafted) however, Tarantino always has a specific signature and tone he brings to his directorial projects that is so distinct that only he could capture that essence. True Romance as is is a masterpiece of direction, writing, acting, as well as casting. Christian Slater as the protagonist was amazing and, while he only played a small part, Gary Oldman was awesome per usual. Christopher Walken and Dennis Hopper's scene together was tense and thrilling so good that I think I'm going to go to YouTube now and try to find it (it was that good). 5 people liked this review. 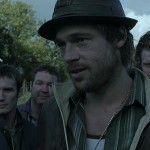 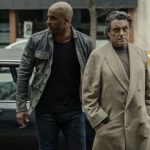 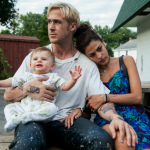 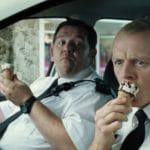