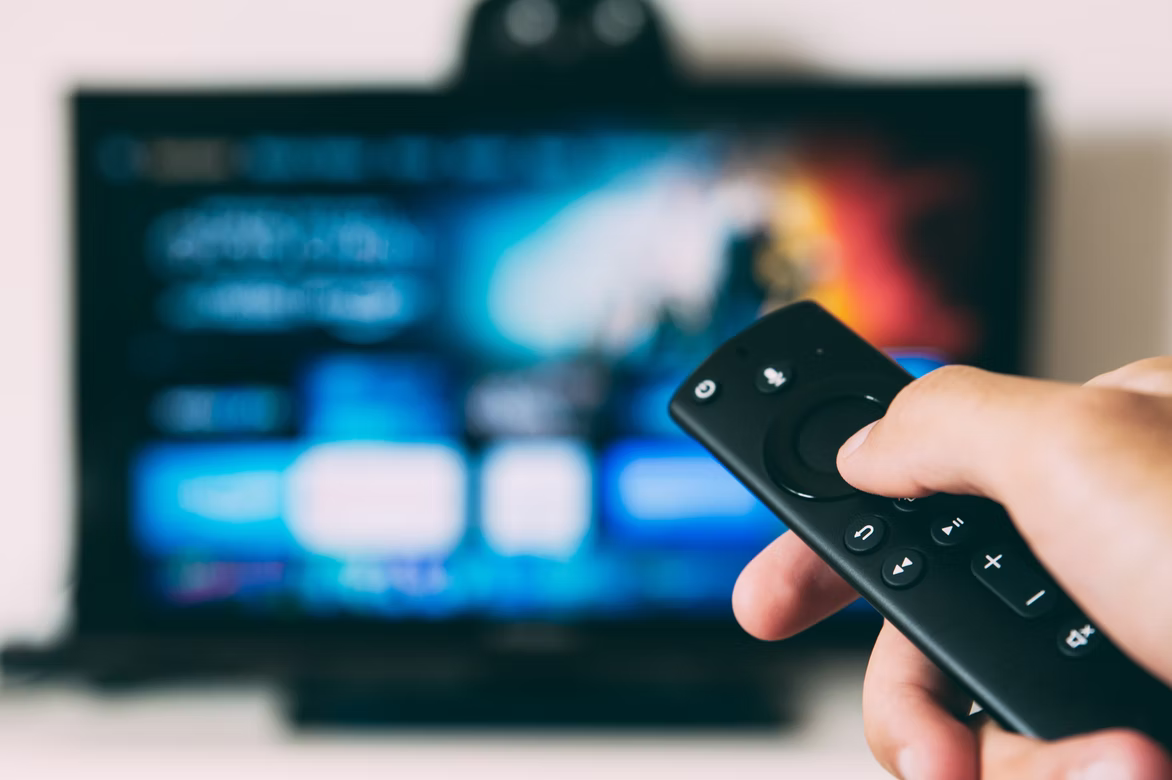 With cable prices rising and more streaming services available than ever before, it's no surprise that many people are choosing to cut the cord and sign up for a service like fuboTV or Hulu + Live TV.

Both of these services have a lot to offer, including dozens of live channels and a great range of content for viewers to enjoy. But which one is best when it comes to fuboTV vs Hulu? In this guide, we’ll pit these services against each other to see which one comes out on top.

An Overview of fuboTV

Let's begin with a brief overview of each service, starting with fuboTV. fuboTV is a live streaming service which began in 2015. Since then, fuboTV has grown into one of the world's leading internet TV services, boasting dozens of channels and some very impressive features in terms of DVR space and simultaneous streams.

fuboTV has a reputation for being a great streaming service for sports fans, and it certainly lives up to that reputation, offering access to various sports channels like ESPN. However, it also includes many more channels, featuring everything from kids' cartoons to local news, reality shows, dramas, comedies, and more.

An Overview of Hulu + Live TV

Hulu + Live TV is a newer addition to the streaming scene than fuboTV. It launched in late 2017, and it has also become one of the top streaming services around, with many people drawn to this service due to its impressive number of channels and huge array of on-demand content, offering the best of both worlds between an on-demand platform and cable alternative.

As the name implies, Hulu + Live TV includes both Hulu's on-demand platform and a wide range of live channels, so you can pick and choose what you want to watch based on your mood and preferences, from live events and sports to the latest on-demand series. Hulu + Live TV also comes bundled with ESPN+ and Disney+, giving you even more sports and on-demand content.

One of the most important factors for many people when it comes to picking a streaming service is pricing. A lot of people want to find the best value deals and not pay over the odds for a streaming platform, so how do Hulu + Live TV and fuboTV stack up in the pricing department?

Well, let's start with fuboTV. fuboTV has two main packages: Pro and Elite. Pro costs $69.99 a month and gives you over 100 channels and other key features, like 1,000 hours of DVR space, while Elite is $79.99 a month and comes with more channels. You can also customize your plan with various add-ons

In terms of pricing, it’s tough to pick a winner, as both fuboTV and Hulu + Live TV are very similar, and the best value option for you will depend on which content you want the most.

Next, let's look at the channels provided with each service. Both fuboTV and Hulu + Live TV are cable alternatives for cord cutters, and they both offer dozens of live TV channels for users to enjoy, showing a wide range of entertainment, sports, and news.

fuboTV stands out for its sports coverage. It comes with ESPN as standard and other sports channels like Sportsnet, NFL Network, and beIN Sports. It also features major news networks like CBS, CNBS, and Fox, as well as lots of entertainment channels like FX, SyFy, MTV, Disney Channel, and AMC.

Hulu + Live TV, meanwhile, comes with over 75 live channels in total, including entertainment channels like BET, Bravo, Comedy Central, and Lifetime, as well as kids' channels like Cartoon Network and Disney Channel. You'll also find sports channels like ESPN on this service, as well as national and local news from the likes of Fox, ABC, CBS, and NBC.

In terms of channels, fuboTV has the edge. The Pro level fuboTV plan has 100+ channels and the Elite plan has over 150 channels, which is far more than Hulu + Live TV. Plus, fuboTV is a better option for sports fans.

One area in which fuboTV and Hulu + Live TV is in terms of on-demand content. Both of these services do offer some level of on-demand entertainment, but one is much better than the other.

fuboTV allows subscribers to watch any aired content on replay for the 72 hours after its air date, and some of its channels have on-demand services for shows and movies. It also offers CuriosityStream for on-demand documentaries, but that's all.

Hulu + Live TV, on the other hand, has a comprehensive on-demand library. It comes with full Hulu access, giving you access to thousands of hours of content and shows like The Handmaid's Tale. Plus, you get full access to Disney+ with all of its movies and shows, too.

In terms of devices, fuboTV and Hulu + Live TV are actually very similar and more or less run on the same devices. You can watch both of these services on:

Even though the two services are very similar in device compatibility, there are a few notable differences. For example, fuboTV works on Android TV devices, while Hulu + Live TV does not, and Hulu runs on the Nintendo Switch, while fuboTV does not.

Finally, let's take a look at the key features of each service, like cloud DVR storage and simultaneous streams.

fuboTV provides a whopping 1,000 hours of DVR storage space, which is a huge amount to store shows and movies to watch again later on. Hulu + Live TV only gives you 50 hours of cloud DVR space, but you can pay extra to upgrade it.

So, which service is between fuboTV and Hulu + Live TV? Well, the truth of the matter is that it depends. Both of these services are very popular, and rightly so, as they have a lot of advantages, such as fair pricing, good compatibility, and lots of content.

fuboTV is the better choice for sports and live TV fans, with its huge number of channels and sporting access, plus its massive DVR space. Meanwhile, Hulu + Live TV is better for people who want a mix of live and on-demand programming.

Khadija Bilal is an accomplished writer with over a decade of experience under her belt. Having developed a versatile writing style that allows her to tackle a wide range of topics, Khadija has several publications to her name. Khadija’s expertise includes in-depth guides and how-to articles.