A nuanced look at Malcolm X and Muhammad Ali

In the aftermath of Cassius Clay's defeat of Sonny Liston in 1964, the boxer meets with Malcolm X, Sam Cooke and Jim Brown to change the course of history in the segregated South.

This stagelike historical drama is about a meeting between Malcolm X, Jim Brown, Sam Cooke, and Muhammad Ali, the night Ali became world champion and announced he became Muslim.

And here is the thing: Malcolm X and Muhammed Ali have been portrayed many times in film, but never with this much nuance. Their relationship with each other is often frictional and their relationship to their faith is recognizable: they’re not always sure about it, and they take breaks.

Ali smuggles alcohol without Malcolm knowing, Malcolm is accused of being obsessed with celebrity (and later of colorism), Jim Brown is insecure about being an actor, and Sam Cooke wishes he wrote a Bob Dylan song. 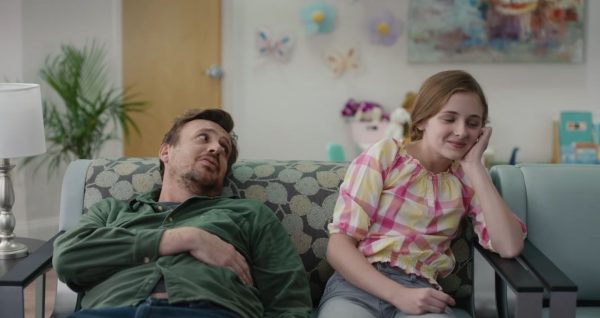