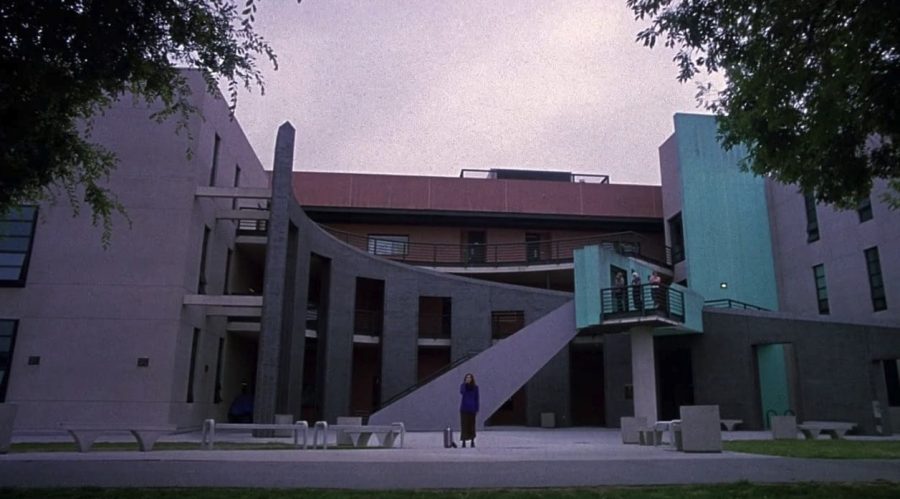 Lee Holloway (Maggie Gyllenhaal) is compassionate and diminutive, but her social awkwardness hinders her as she attempts to navigate young adulthood. After recently being hospitalized for self-harm, Lee is determined to prove she is capable of autonomously taking care of herself. She begins working as a secretary for E. Edward Grey (James Spader), a meticulous attorney.