Caliphate 2020 / A psychological thriller that provides insight on what drove so many young people to ISIS. 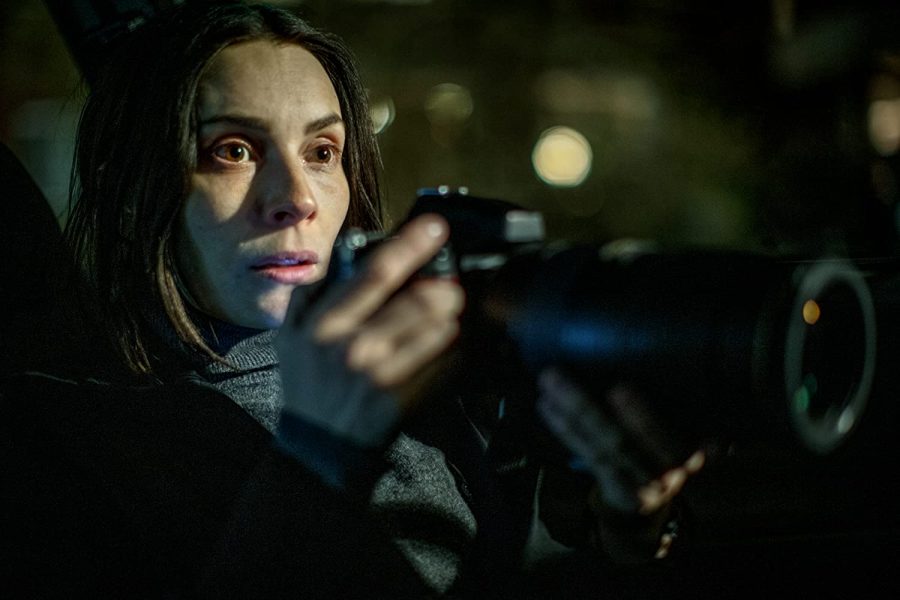 Amazing series, gives you a insight in how the situation in a lot of european countries rn. 2 people liked this review. 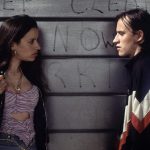 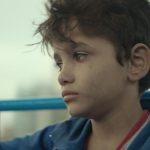 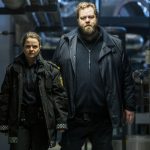